George W. Bush Reveals Who He Voted For In 2020 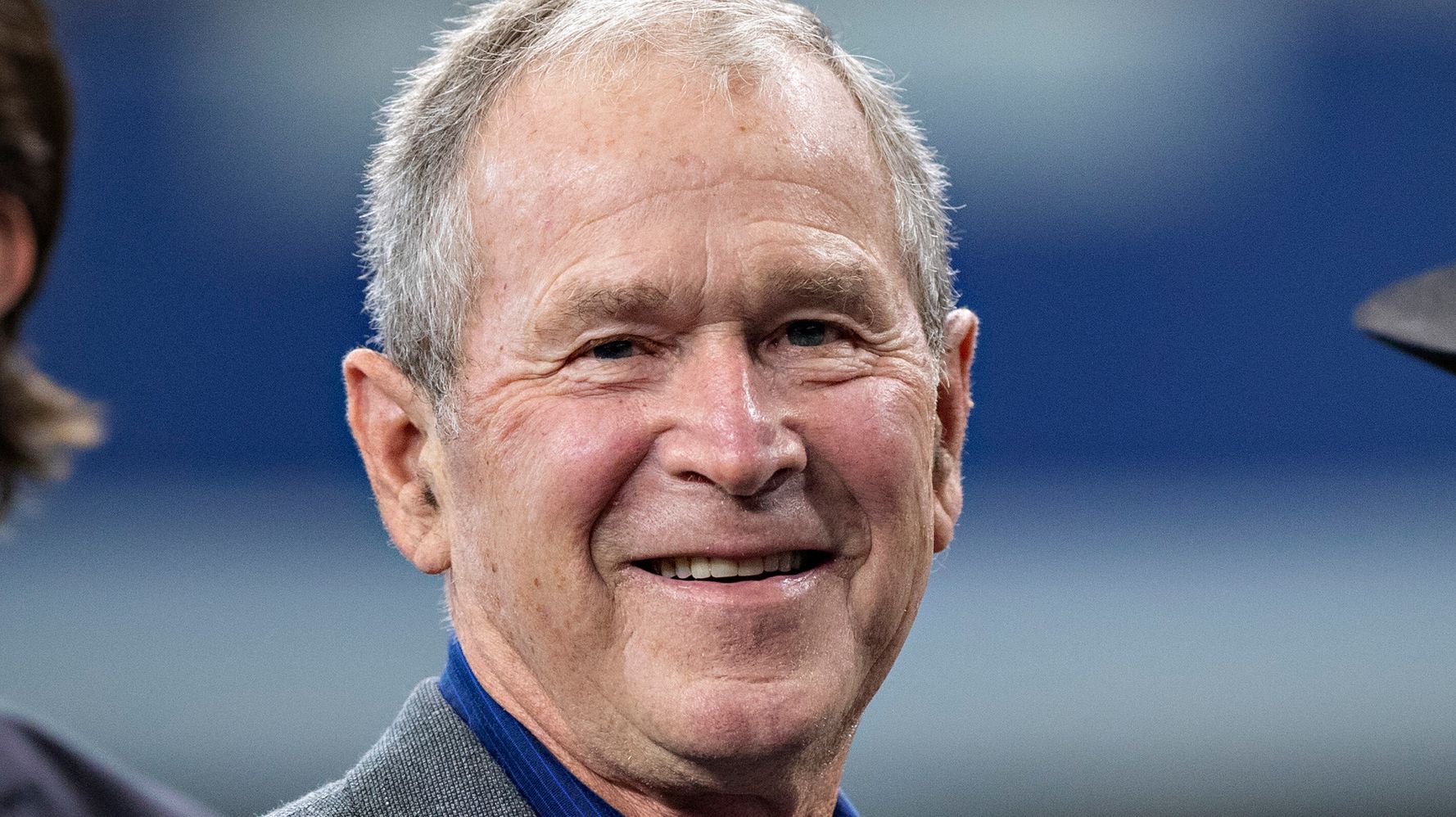 Former President George W. Bush has revealed who he voted for in the 2020 election.

And it wasn’t for then-President Donald Trump or now-President Joe Biden.

Instead, Bush wrote in the name of Condoleezza Rice.

“She knows it,” Bush told People magazine in an interview published Thursday. “But she told me she would refuse to accept the office.”

She is now director of the Hoover Institution at Stanford University.

Also in the interview with People, Bush sought to clarify his criticism earlier this week of Trump-era Republicans, who on the “Today” show he described as “isolationist, protectionist and, to a certain extent, nativist.”

“Really what I should have said — there’s loud voices who are isolationists, protectionists and nativists, something, by the way, I talked about when I was president,” said the 43rd president, who has made multiple media appearances this month to promote his new art book, “Out of Many, One: Portraits of Immigrants in America.”

“My concerns (are) about those -isms,” he added, “but I painted with too broad a brush ... because by saying what I said, it excluded a lot of Republicans who believe we can fix the problem.”