‘We Are Not A Match’: Alleged Capitol Rioter Rejected On Dating App, Then Busted 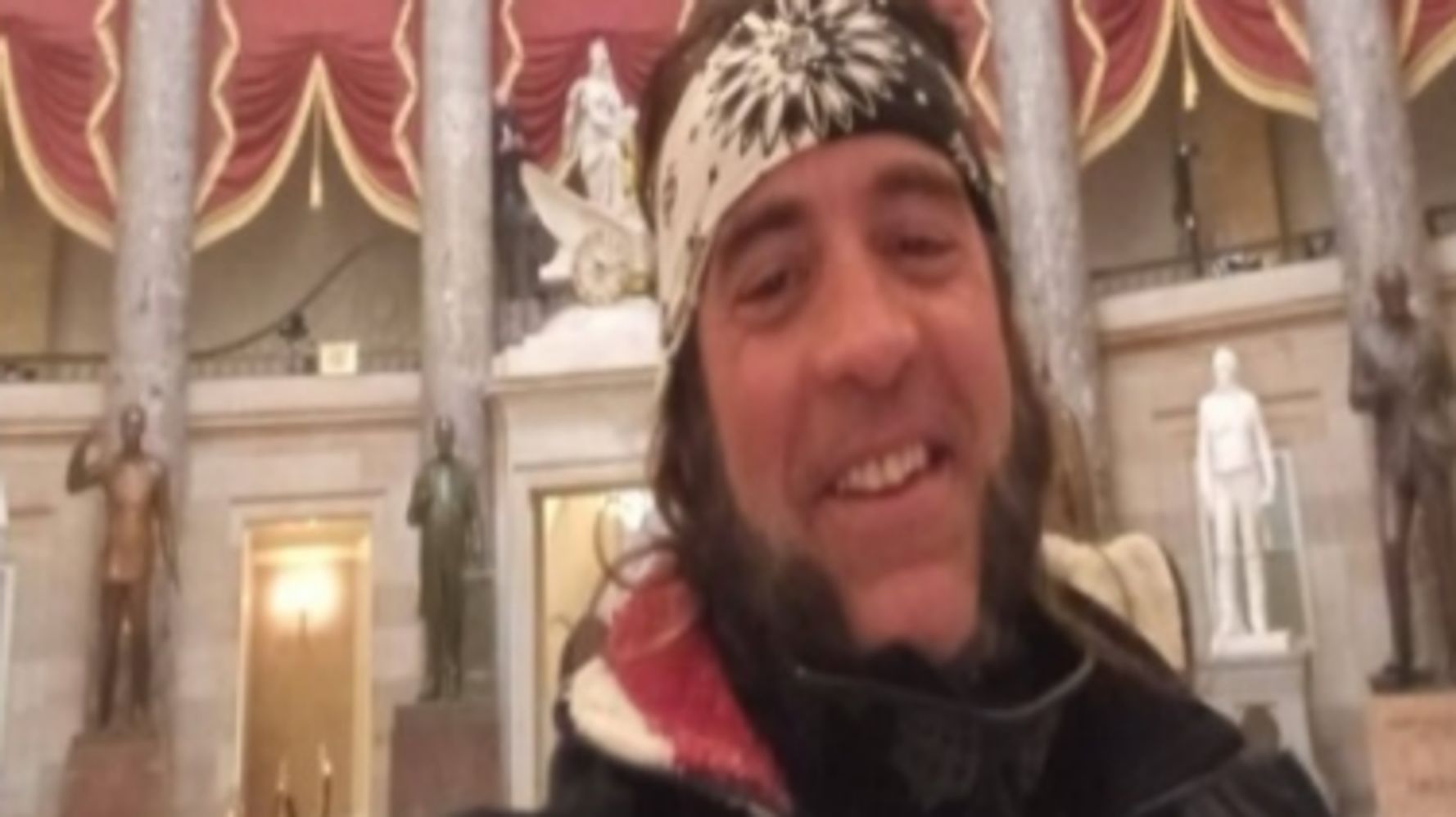 Court documents reveal one suspect was identified after a Bumble brag.

A New York man accused of participating in the Jan. 6 attack on the U.S. Capitol carried out by supporters of then-President Donald Trump﻿ was arrested after allegedly bragging about it on the Bumble dating app.

“I did storm the Capitol,” boasted Robert Chapman, aka Robert Erick, according to Thursday court filings. “I made it all the way into the Statuary Hall!”

But the person on the other end wasn’t amused.

“We are not a match,” they replied, and contacted authorities with a screenshot of the conversation:

The court documents also include images taken from social media including this one, taken inside the U.S. Capitol’s Statuary Hall, just as he’d said on Bumble:

The court filings state that Chapman was seen on police body-cam footage taken during the assault, and Chapman filmed his own video from inside the Capitol.

“I’M FUCKIN INSIDE THE CRAPITOL!!!” he posted on Facebook under the name Robert Erick, according to the documents.

Prosecutors said in separate court filings on Thursday that more than 400 suspects have been arrested so far in connection with the Jan. 6 insurrection, according to Reuters.

They anticipate at least 100 more arrests.

“The investigation and prosecution of the Capitol attack will likely be one of the largest in American history, both in terms of the number of defendants prosecuted and the nature and volume of the evidence,” they said in court filings.

Last week, Jon Schaffer, a founding member of the Oath Keepers militia, pleaded guilty and is reportedly cooperating with investigators.