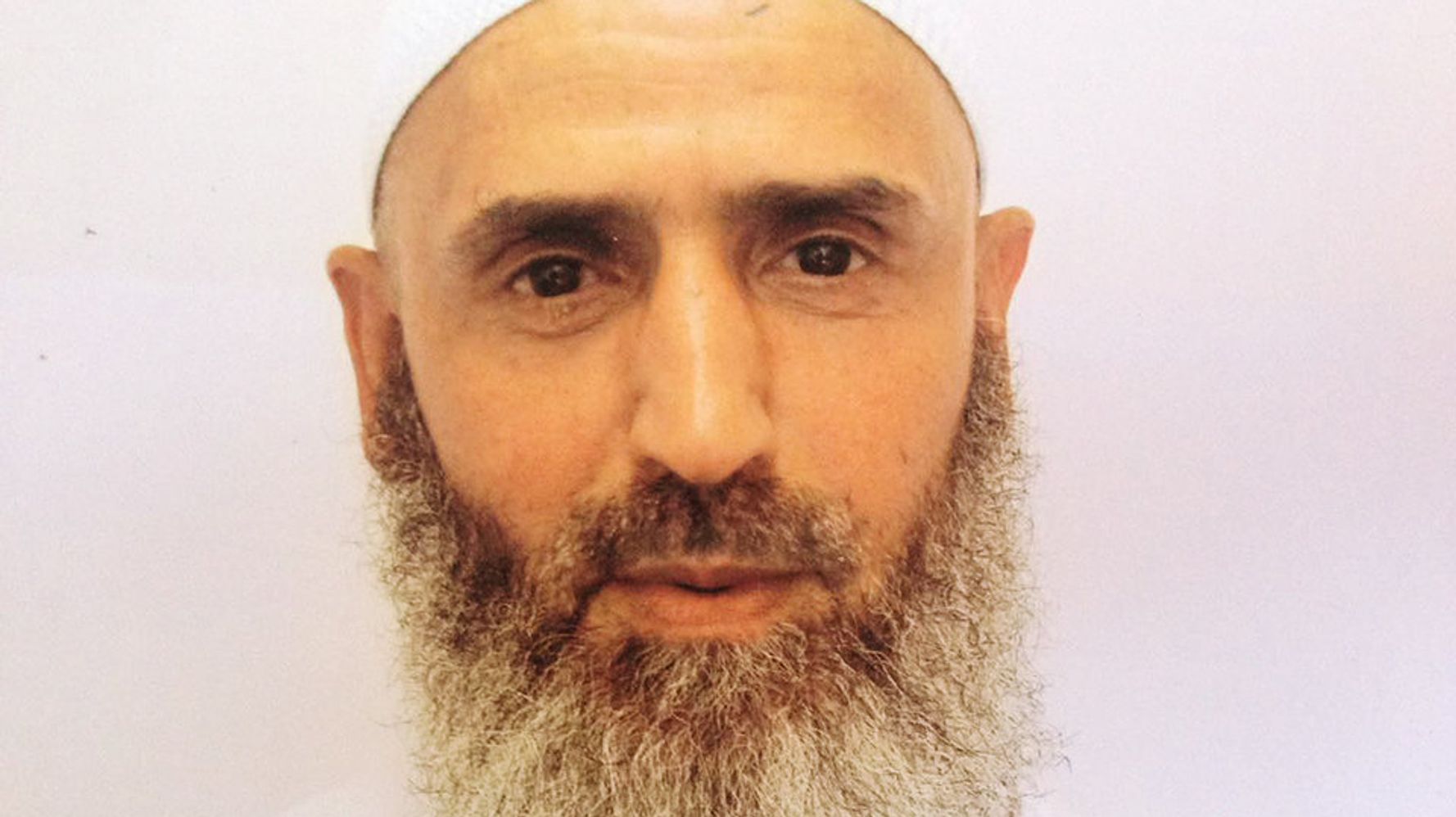 Nasser, who went home to Morocco, is the first detainee to be released from Guantanamo under President Joe Biden.

Abdul Latif Nasser ― who was imprisoned without charge at Guantanamo Bay, Cuba, for 19 years ― was transferred to his home country of Morocco on Monday, making him the first detainee to be released from the infamous detention facility under President Joe Biden.

Nasser, 56, was cleared for release by an interagency government review board back in 2016 and was expected to be sent home shortly after. But due to a series of bureaucratic delays, Nasser was not released from Guantanamo ahead of the inauguration of President Donald Trump, who reversed his predecessor’s efforts to depopulate the prison.

In the years since, Nasser and four other cleared men who were left behind by the Obama administration languished under Trump, with little hope of release. During that time, Nasser’s siblings met with journalists from HuffPost and Radiolab to talk about their brother and how desperate they were to see him again.

Nasser grew up in Casablanca, Morocco. As a kid, he hoped to one day become a math teacher and move somewhere different, his siblings told HuffPost during a 2018 visit in their home. He studied math and science in college but followed his older brother to Libya before he completed his degree. Then, his siblings stopped hearing from him.

After years of silence, his sister got a letter from Nasser, written from Guantanamo and delivered by the International Committee of the Red Cross. Nasser told his family not to worry and asked them to send him pictures. He did not provide any information about where he had been or how he ended up at Guantanamo.

The Pentagon claimed in a leaked assessment of Nasser that, after leaving Morocco, he traveled “in search of the perfect Islamic society” and eventually wound up in Afghanistan, where he “became a member of the al-Qaida explosives committee.”

The military’s assessments of Guantanamo detainees are notoriously unreliable. A Radiolab investigation found that much of the government’s claims about Nasser’s ties to terrorism lack convincing evidence. After years of reporting on Nasser’s case, Radiolab concluded that Nasser was likely a low-level or mid-level fighter who did not target civilians or kill Americans.

After the Sept. 11, 2001, attacks, fighters with the Northern Alliance, a U.S.-aligned group in Afghanistan that fought against the Taliban, caught Nasser and turned him over to the U.S. Nasser’s lawyers say he was sold to the Americans for a bounty. He was held by the U.S. military in Afghanistan for several months before he was moved to Guantanamo in May 2002.

Nasser, who has never been charged with a crime, has spent nearly two decades fighting for his freedom. He tried challenging the legality of his imprisonment in federal court, only to find that the courts were generally unwilling to provide basic due process rights to those detained at Guantanamo.

In 2011, the Obama administration set up the Periodic Review Board, parole-style hearings meant to determine which Guantanamo detainees could safely be released. Unlike a court hearing, the board does not have to prove that the detainee did anything wrong — only that they would be a threat if released. Each member of the interagency board has veto power and they don’t have to justify their decision, making it a long-shot pathway to freedom.

Nasser didn’t get his hearing until 2016, 14 years after he was first brought to Guantanamo. His lawyers compiled video interviews with 10 of Nasser’s family members, an effort to give the board a sense of the support system he had waiting back home. They promised to provide him with a job, a place to live, and financial support. It worked: In July 2016, the board unanimously recommended Nasser be sent home to Morocco, pending security assurances from the Moroccan government.

Finalizing those security assurances should have been fairly straightforward. Morocco is a U.S. ally and had already taken in more than a dozen men from Guantanamo. But by the time Trump won the 2016 election months later, Nasser was still at Guantanamo and was starting to lose hope. He told his lawyer Shelby Sullivan-Bennis that he was trying not to let himself picture his life back home. He was afraid of being let down.

After Trump’s surprise victory, Obama officials raced to release as many cleared men from Guantanamo as possible, knowing that whomever they left behind would likely remain for at least four more years. Congress requires the Pentagon to notify lawmakers 30 days ahead of any transfer — meaning if Nasser’s transfer arrangements weren’t finalized one month before Trump’s inauguration, it would be more difficult to get him out.

That deadline came and went with no word on Nasser’s release. Nasser’s lawyers worked through Christmas to draft an emergency motion in federal court, filed jointly with Sufyian Barhoumi, another cleared Guantanamo detainee in a similar situation. The two men urged the judge to order their release. “If Petitioners are not transferred within the next week by the outgoing administration, they will likely not be transferred from Guantanamo for at least the next four years,” lawyers for the two men wrote.

Those who followed the Obama administration’s efforts to close Guantanamo hoped the Justice Department might stand down and not fight for the right to continue to imprison two men the administration had worked to free. But DOJ under Obama fought the release request and won.

When Nasser got the bad news, “it was worse than when he was arrested,” his brother told HuffPost in 2018. “He was depressed; he was hopeless.”

Still, he and his family tried to keep each other’s spirits up. Until the pandemic hit, his family members would make the hourlong drive to the nearest International Committee of the Red Cross office, where they were allowed a video call with Nasser. Earlier this year, one of Nasser’s sisters died.

“He was saying that he had been lucky enough that he hadn’t lost anyone that close to him while being detained — and that that in and of itself was a miracle,” Sullivan-Bennis told HuffPost earlier this month. “And then, right before he expects to go home, his sister passes. I think that really emotionally bankrupted him.”

With Nasser’s release, there are now 39 men imprisoned at Guantanamo Bay, 10 of whom have been cleared for release. Although the Biden administration has said it intends to close Guantanamo before leaving office, it has yet to provide a plan to make that happen.