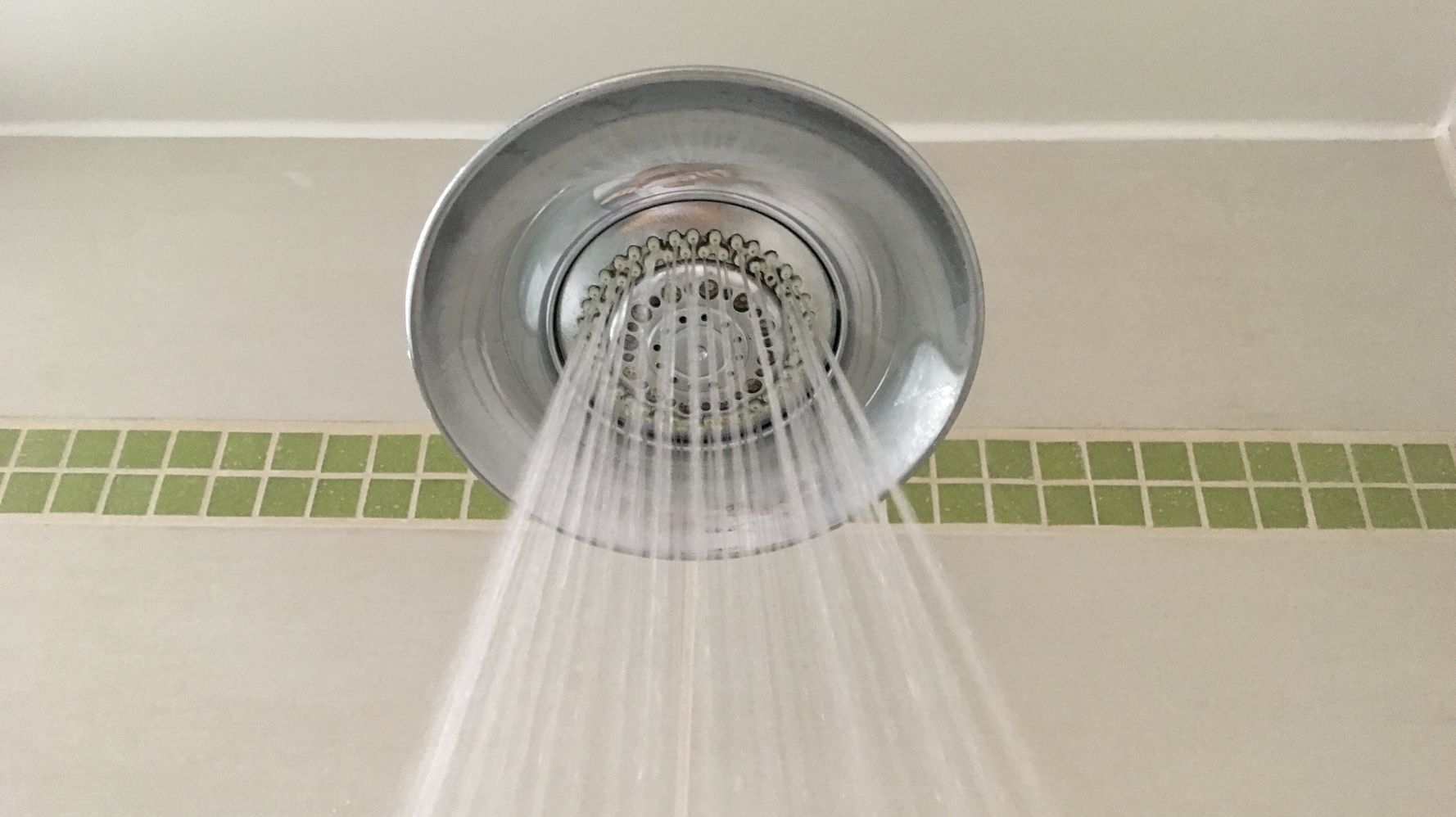 The rule change will have little practical effect, since nearly all commercially made showerheads comply with the 2013 rule — Trump's pet peeve notwithstanding.

WASHINGTON (AP) — So much for Donald Trump’s quest for “perfect” hair.

President Joe Biden’s administration is reversing a Trump-era rule approved after the former president complained he wasn’t getting wet enough because of limits on water flow from showerheads.

Now, with a new president in office, the Energy Department is going back to a standard adopted in 2013, saying it provides plenty of water for a good soak and a thorough clean.

The rule change will have little practical effect, since nearly all commercially made showerheads comply with the 2013 rule — the pet peeve of the former president notwithstanding.

A department official said the action clarifies what’s been happening in the marketplace. Showers that provide the extra supply of water desired by Trump are not easily found, said the official, who insisted on anonymity because the rule change had not been made public.

Since 1992, federal law has dictated that new showerheads should not pour more than 2.5 gallons (9.5 liters) of water per minute. As newer shower fixtures came out with multiple nozzles, the Obama administration defined the showerhead restrictions to apply to what comes out in total. So if there are four nozzles, no more than 2.5 gallons total should come out among all four.

The Trump-era rule, finalized in December, allows each nozzle to spray as much as 2.5 gallons, not just the overall showerhead.

A proposed rule change, set to be published in the Federal Register, reverts to the Obama-era standard. The change will ensure that consumers continue to save money while reducing water use and paying lower energy bills, the Energy Department said. Officials estimated that the Obama-era rule saved households about $38 a year, and the Energy Department expects similar savings by reverting to the 2013 standard.

The Energy Department also is proposing to remove the definition of “body spray” adopted in the 2020 final rule. The rule allows “body sprays” to circumvent congressional intent to promote water conservation simply based on orientation of the water flow — a side spray rather than overhead.

The department said in a statement it “believes the 2013 definition of a showerhead strikes the right balance by allowing consumers to continue to have showerhead choices in the market, while placing an emphasis on water conservation and reduced utility bills.”

While publicly talking about the need to keep his hair “perfect,” Trump made increasing water flow and dialing back longstanding appliance conservation standards — including for light bulbs, toilets and dishwashers — a personal issue.

But consumer and conservation groups said the 2020 rule change was silly, unnecessary and wasteful, especially as the West bakes through a historic two-decade-long megadrought.

With four or five or more nozzles, “you could have 10, 15 gallons per minute powering out of the showerhead, literally probably washing you out of the bathroom,” Andrew deLaski, executive director of the energy conservation group Appliance Standards Awareness Project, said last year in opposing the Trump action.

DeLaski and officials at Consumer Reports said there’s been no public outcry or need for change. The Energy Department’s database of 12,499 showerheads showed 74% of them use 2 gallons (7.5 liters) or less water per minute, which is 20% less than the federal standard.

A 2016 test of showerheads by Consumer Reports found that the best-rated showerheads, including a $20 model, provided a pleasing amount of water flow and met federal standards.