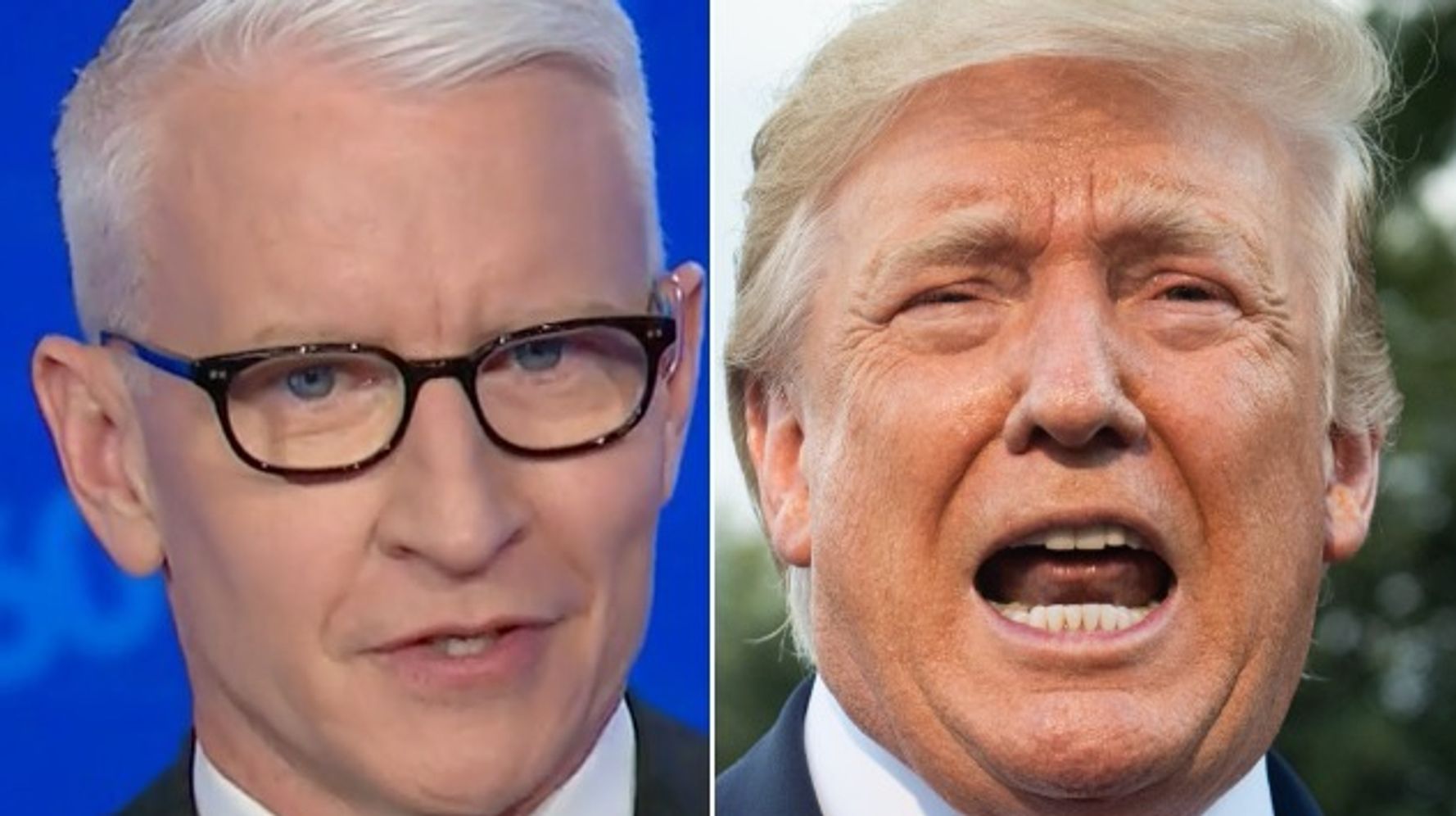 CNN’s Anderson Cooper on Wednesday night played new audio of Donald Trump in which the former president rambled about the Jan. 6 insurrection and repeated false claims about the 2020 election.

In the audio, which was taken from an interview with The Washington Post’s Carol Leonnig and Philip Rucker for their book “I Alone Can Fix It,” Trump insisted the mob that attacked the U.S. Capitol was “a loving crowd.”

The footage showed Capitol Police being overwhelmed and attacked by a violent mob, which then broke into the building and ransacked Congress. At least 138 officers suffered injuries, including burns, concussions and fractures.

Trump then made more wild and debunked claims, including the false notion that it was statistically impossible for him to have lost to Joe Biden, and attacked the judges who ruled against him.

“This is like listening to Nixon drunk rambling, except he’s not drunk,” Cooper said. “He’s just rambling and that he still is holding onto all these lies.”

Cooper called it sickening that Trump would believe these are “loving” people who attacked the U.S. Capitol.