Conservative Pundit S.E. Cupp Calls Out Republicans For Killing Their Own Voters 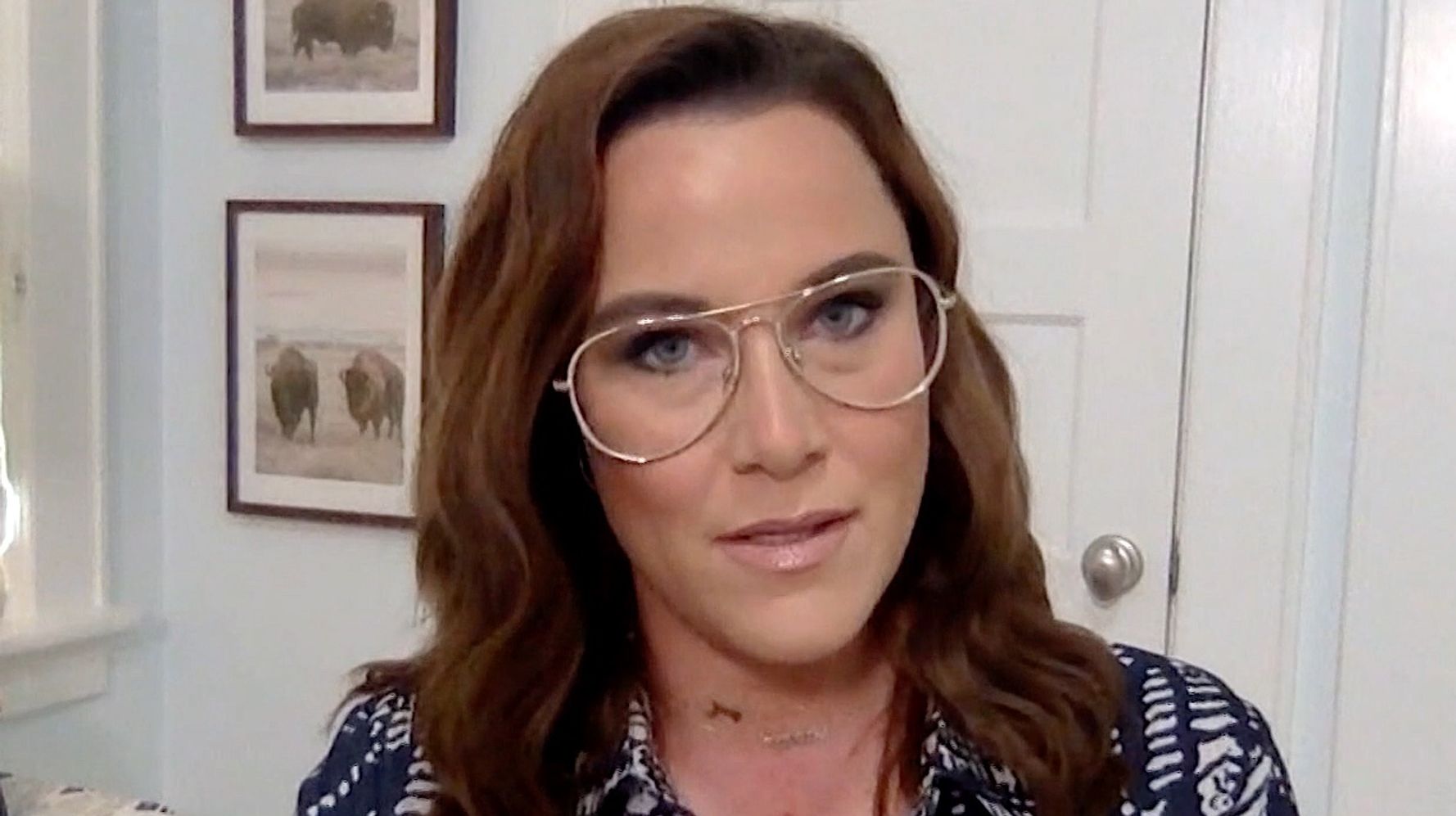 Conservative pundit S.E. Cupp says Republicans are literally shrinking their voter base with their anti-vaccine rhetoric, which has led to needless COVID-19 infections and deaths.

“Republicans have increasingly allowed the creep of conspiracy theories and anti-vax arguments to infect the party, and party politics to affect health,” she said on CNN on Wednesday.

Cupp called out the party for an “insane response to the pandemic.”

“From anti-maskers to anti-vaxxers, the politicization of science and health safety has inarguably cost lives,” she said. “It’s also made us stupider and more susceptible to misinformation.”

She said right-wing figures are now being forced to double and triple down on lies to keep the voters they’ve conditioned with misinformation happy.

“Eventually, telling the truth about science and health becomes an apostasy, treasonous, proof you are a sellout,” she said, adding:

“It shouldn’t be political. But ultimately Republicans are doing more to shrink their base than to grow it, in more ways than one. It’s bad politics, but it’s also just plain bad.”

See her full comments below: