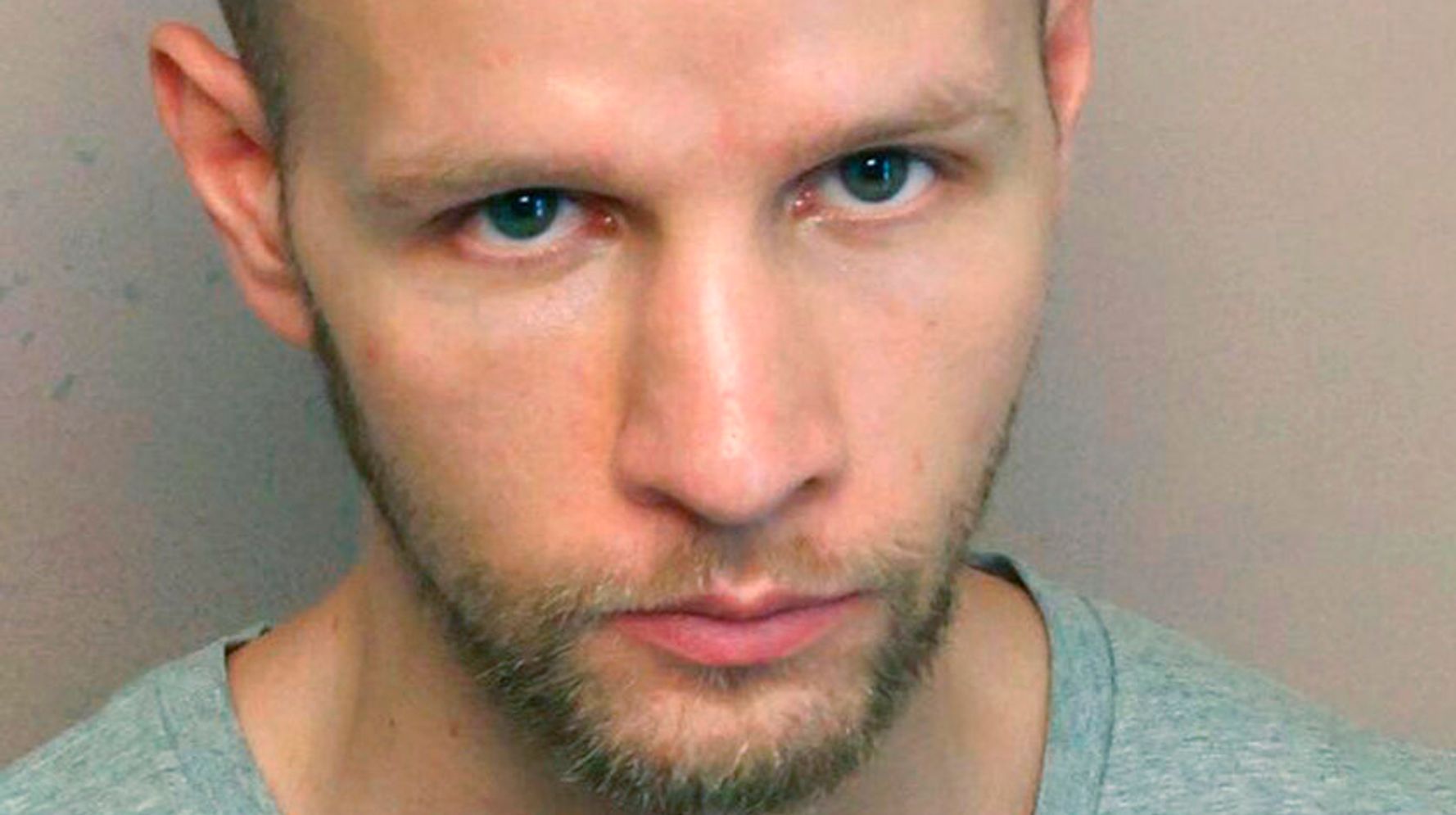 Daniel Hale is scheduled to be sentenced Tuesday after pleading guilty to violating the Espionage Act by leaking top secret documents.

ALEXANDRIA, Va. (AP) — A former Air Force intelligence analyst said his guilt over participating in lethal drone strikes in Afghanistan led him to leak government secrets about the drone program to a reporter.

Daniel Hale of Nashville, Tennessee, is scheduled to be sentenced Tuesday in U.S. District Court in Alexandria after pleading guilty to violating the Espionage Act by leaking top secret documents.

In court papers filed Thursday, Hale’s lawyers asked that he receive a 12- to 18-month sentence, which would be well below sentencing guidelines.

In an 11-page handwritten letter from the Alexandria jail where he’s being held, Hale outlines what led him break the law, describing his regret and horror as he saw gruesome videos of Afghans killed in part because his work helped track them down.

He said when he deployed to Afghanistan in 2012, his job was to track down cellphone signals linked to people believed to be enemy combatants.

“Not a day goes by that I don’t question the justification for my actions,” Hale wrote.

His guilt is compounded by the clinical nature of the drone strike program, in which Afghan targets are killed going about their daily lives — at times with innocent civilians killed as collateral damage — rather than on a traditional battlefield.

“The victorious rifleman, unquestionably remorseful, at least keeps his honor intact by having faced off against his enemy in the battlefield,” Hale wrote. “But what possibly could I have done to cope with the undeniable cruelties that I perpetrated?”

As a result, he said, his conscience compelled him to disclose details about the program to an investigative reporter he had previously met. The documents showed, among other things, that the drone program was not as precise as the government claimed in terms of avoiding civilian deaths.

Hale leaked the documents after he left the Air Force and had taken a civilian job with a contractor assigned to the National Geospatial-Intelligence Agency, where he worked for a brief stint in 2014 as a toponymist, using his Chinese language expertise to help label maps.

Hale’s lawyers argue in court papers that his altruistic motives, and the fact that the government hasn’t shown any actual harm occurred from the leaks, should be taken into account for a light sentence.

“He committed the offense to bring attention to what he believed to be immoral government conduct committed under the cloak of secrecy and contrary to public statements of then-President Obama regarding the alleged precision of the United States military’s drone program,” defense attorneys Todd Richman and Cadence Mertz wrote.

Prosecutors, though, say the classified documents’ disclosure had the potential to cause serious damage. In sentencing papers, prosecutors Gordon Kromberg and Alexander Berrang write that documents leaked by Hale were found in an internet compilation of material designed to help Islamic State fighters avoid detection.

“(A)s a result of Hale’s actions, the most vicious terrorists in the world obtained documents classified by the United States as “Secret” and “Top Secret” — and thought that such documents were valuable enough to disseminate to their own followers in their own manuals,” Kromberg and Berrang wrote.

The prosecutors say that Hale’s leaks were more serious than those made by Reality Winner, a former National Security Agency contractor who received a five-year sentence, the longest given to a whistleblower prosecuted for leaking classified documents to a journalist under the Espionage Act.

Prosecutors don’t request a specific prison term but say an appropriate sentence would be “significantly longer” than the 63 months imposed on Winner.