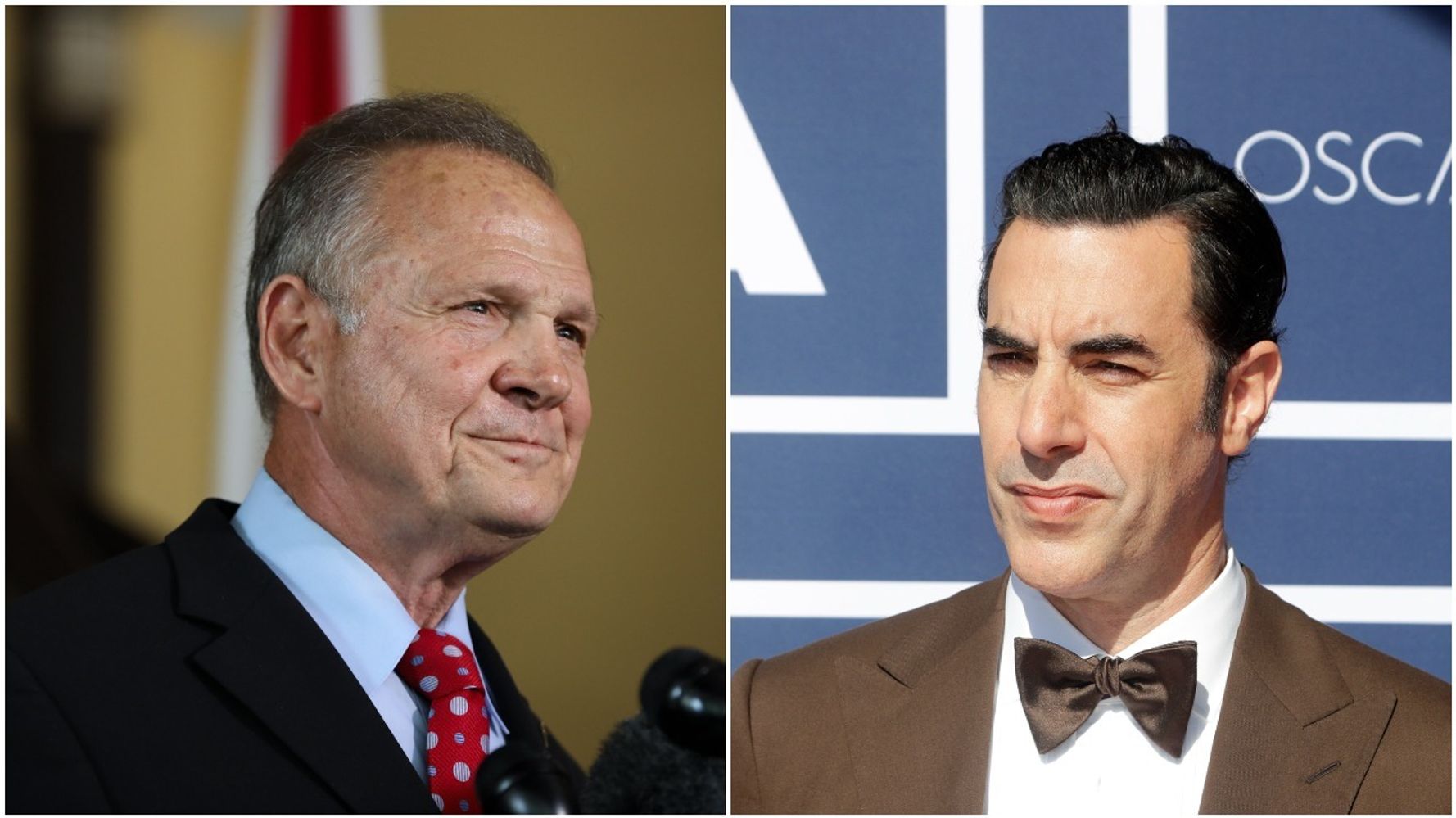 The former Alabama chief justice accused the comedian of defaming him by calling him a pedophile and a sex offender on his 2018 Showtime series.

A federal judge on Tuesday dismissed a lawsuit filed by Roy Moore against comedian Sacha Baron Cohen, who ridiculed the former Alabama Chief Justice on his 2018 Showtime series “Who Is America?”

U.S. District Judge John Cronan of the Southern District of New York granted summary judgment in favor of the comedian and dismissed Moore’s suit with prejudice so it cannot be refiled, according to AL.com.

The failed Alabama Senate candidate filed the suit in September 2018, accusing the comedian of defaming him by calling him a pedophile and a sex offender.

Moore also alleged fraud in the court filing on the grounds that Baron Cohen tricked him and his wife into flying to Washington to accept a nonexistent award for his support of Israel.

Moore, who lost a 2017 special election to Democrat Doug Jones after being accused of sexually assaulting multiple teenage girls as a young man, said Baron Cohen mocked him during the TV segment using a “device supposedly invented by the Israeli Army to detect pedophiles.”

The segment, which can be seen below, shows Baron Cohen disguised as fictional anti-terror expert Gen. Erran Morad demonstrating a device that supposedly identifies perpetrators of sexual misconduct.

He alleged that Baron Cohen’s actions caused “severe emotional distress and pain and financial damage” to himself and his wife and made him “the subject of widespread ridicule and humiliation.”

Judge Cronan ruled in favor of the comedian because Moore had signed a waiver prior to his appearance on the TV show, AL.com reported.

“The Court agrees that Judge Moore’s claims are barred by the unambiguous contractual language, which precludes the very causes of action he now brings,” the judge wrote in his order.

Previously, Moore argued that the waiver was invalid because it was “obtained through fraud,” but Judge Cronan said the signed release protected Cohen from Moore’s argument that he was fraudulently induced into signing it.

The judge also cited the protection the First Amendment gives to political satire.

“Given the satirical nature of that segment and the context in which it was presented, no reasonable viewer would have interpreted Cohen’s conduct during the interview as asserting factual statements concerning Judge Moore,” the judge wrote in the order.