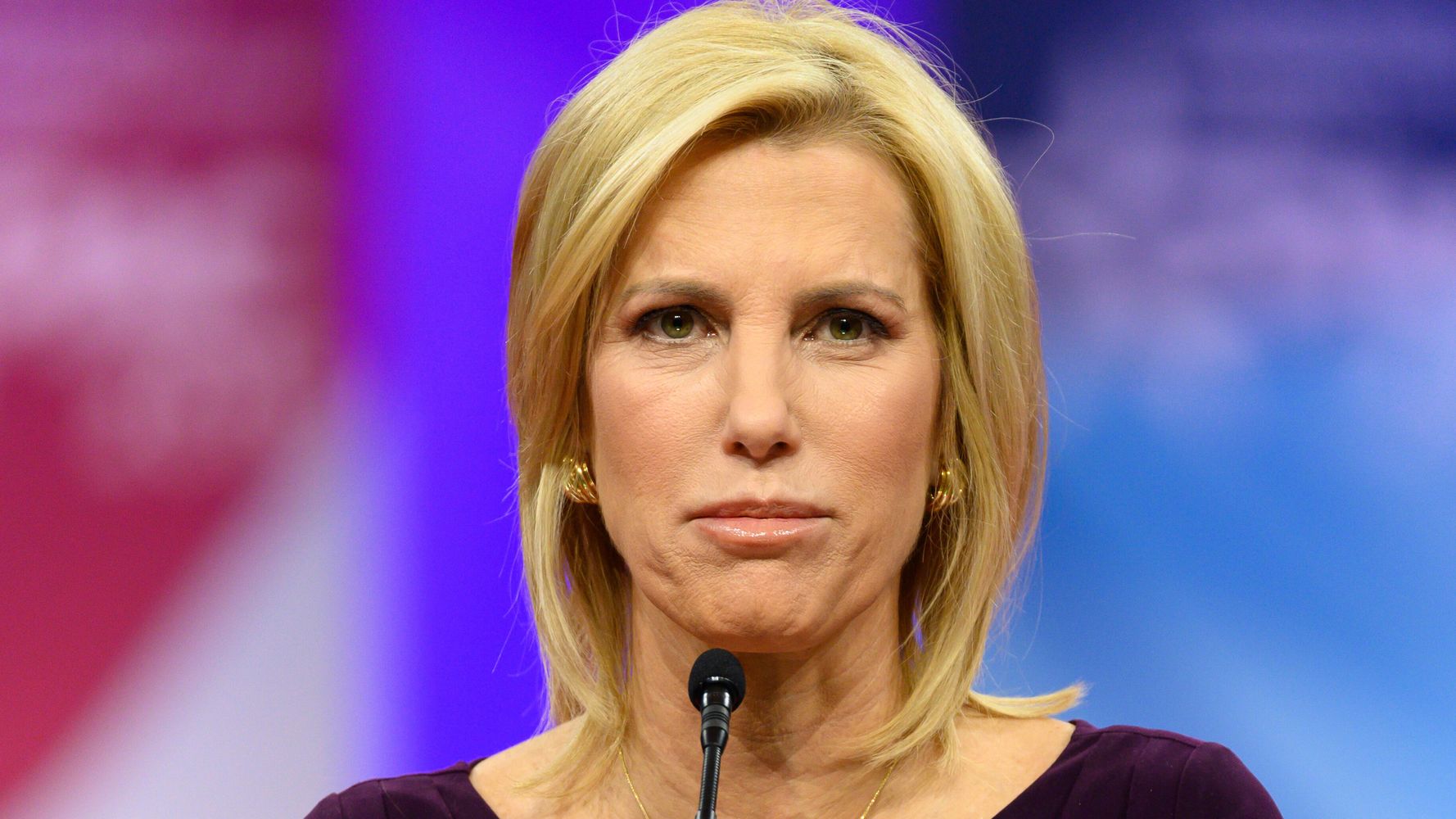 Jonah Goldberg compared Laura Ingraham's current skepticism on the shots to her comments when Donald Trump was president.

Goldberg, in a column for the Los Angeles Times this week, said vaccine skepticism and hysteria from conservatives over President Joe Biden’s door-to-door vaccination drive was “bewildering.”

“When Donald Trump was president, Operation Warp Speed was an own-the-libs triumph,” he wrote, referencing the Trump White House-implemented program to accelerate the development and production of shots aimed at mitigating the spread of the coronavirus.

Goldberg, editor-in-chief for The Dispatch, recalled Ingraham on her show in November saying “the stunning success of President Trump’s Operation Warp Speed caught team apocalypse totally off guard. Don’t you love it?”

But “now she and many other right-wing media figures are engaged in fearmongering over the alleged dangers of vaccines we wouldn’t have were it not for Trump,” he added.

On her show, Ingraham has baselessly claimed coronavirus lockdowns are conditioning the public for future climate crisis-related ones, called surge warnings “disinformation” and told viewers to just “move on” from the pandemic while cases were soaring.