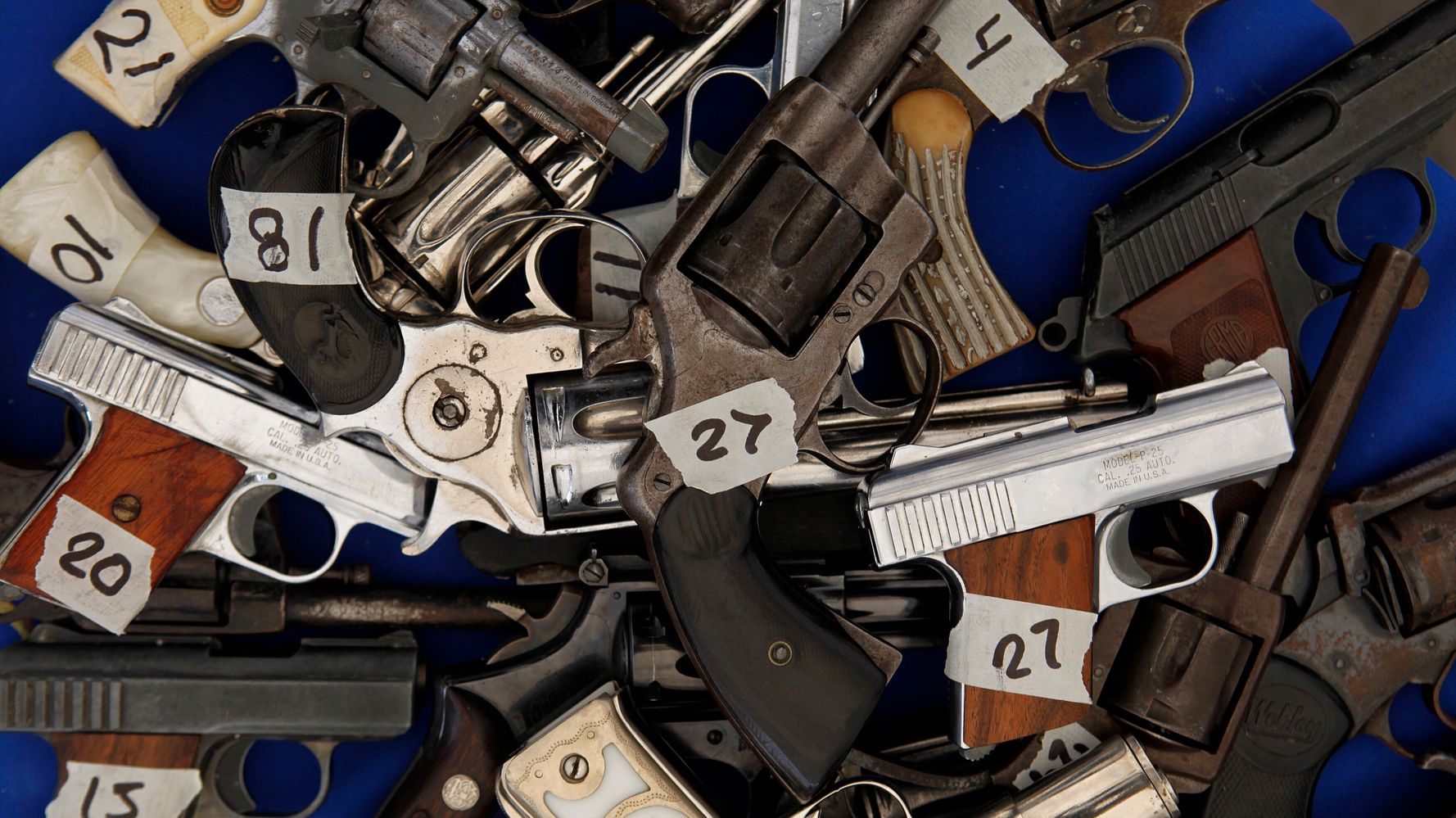 FALLS CHURCH, Va. (AP) — A federal law that for more than 50 years has banned licensed firearms dealers from selling handguns to young adults between age 18 and 21 is unconstitutional, a federal appeals court ruled Tuesday.

In a 2-1 opinion, the 4th U.S. Circuit Court of Appeals in Richmond overturned a lower court ruling upholding the law.

Judge Julius Richardson, a Trump appointee, wrote that the right to bear arms is a “cherished constitutional right” that vests at age 18.

“(W)e refuse to relegate either the Second Amendment or 18- to 20-year-olds to a second-class status,” Richardson wrote.

It is unclear whether the ruling would have any immediate impact. A different appeals court, the 5th Circuit, ruled in an opposite manner on the same issue several years ago.

The ATF referred questions to the Justice Department, which did not immediately respond Tuesday to a call and two emails seeking comment.

Richardson, in his ruling, cites recent U.S. Supreme Court precedent, particularly the 2008 Heller decision, which declared that the Second Amendment applies to individuals and not just those connected to militia service.

He also cites historical references to the time of the Founding Fathers, noting that 18-year-olds typically served in the militia at age 18.

In a dissent, Judge James Wynn, an Obama appointee, accused his colleagues of breaking “new ground by invalidating a modest and long-established effort to control gun violence.”

“But the majority’s decision to grant the gun lobby a victory in a fight it lost on Capitol Hill more than fifty years ago is not compelled by law,” Wynn wrote.

Tuesday’s ruling was prompted by a lawsuit by 19-year-old Natalia Marshall, a University of Virginia student who said she wanted a handgun as protection from an abusive ex-boyfriend.

A federal law, enacted in 1968, bars federally licensed dealers from selling handguns to persons under age 21. But those age 18 and over are still permitted under federal law to purchase handguns from a private party. They also are allowed to buy long guns from a dealer.

“This is one of the few decisions that has the potential for broadly depriving Americans from enacting the strong gun laws that they want and need,” Lowy said.

“Throughout American history, Americans — through the Democratic process — have largely been able to enact the public safety laws that they need, and courts have deferred to that authority to protect Americans’ most fundamental right, and that is the right to live,” he said.