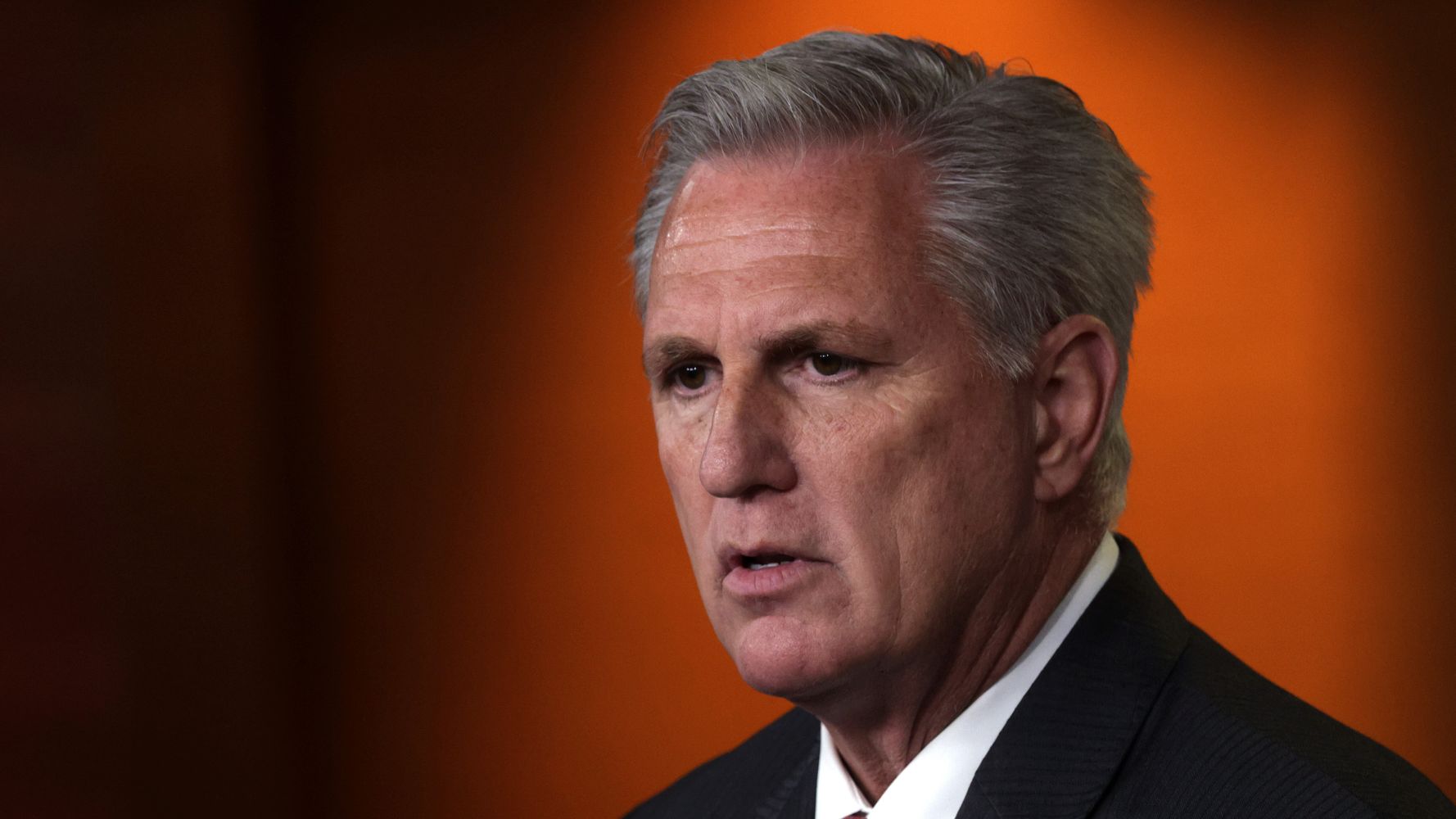 The House minority leader's long-awaited picks for the Capitol riot investigation will be reviewed by Majority Leader Nancy Pelosi, who can veto the choices.

House Minority Leader Kevin McCarthy (R-Calif.) has reportedly chosen five fellow Republicans to serve on the select committee that will investigate the Jan. 6 insurrection at the U.S. Capitol.

The California Republican’s long-awaited picks, first reported by Politico, are expected to counter Democrats on the panel who will shine a light on the involvement of former President Donald Trump and the Republican Party in the deadly riot carried out by Trump supporters.

McCarthy is expected to name Rep. Jim Banks (Ind.) as the ranking member, as well as Reps. Jim Jordan (Ohio), Rodney Davis (Ill.), Kelly Armstrong (N.D.) and Troy Nehls (Texas). The lawmakers were expected to meet with McCarthy in his office at the Capitol on Monday evening.

CNN and The Washington Post also confirmed the leader’s recommendations, who will need to be approved by House Speaker Nancy Pelosi (D-Calif.) before they can sit on the 13-member committee, according to the House legislation approved to establish the panel. The minority leader’s recommendations don’t include any women. However, Pelosi has appointed Rep. Liz Cheney (R-Wyo.), a critic of McCarthy and Jordan who was ousted from House GOP leadership for condemning Trump.

All five of McCarthy’s picks voted against impeaching Trump for inciting the Jan. 6 attack, and three of them ― Banks, Jordan and Nehls ― voted against certifying the 2020 Electoral College votes from Arizona and Pennsylvania. Jordan could become a witness in the investigation.

McCarthy’s recommendations are just that, with Pelosi having the power to veto any of his choices. The majority leader has been made aware of her Republican colleague’s choices and is reviewing them, according to CNN.

“Make no mistake, Nancy Pelosi created this committee solely to malign conservatives and to justify the left’s authoritarian agenda,” Banks told CNN, adding that Republicans will look at why the Capitol was “unprepared and vulnerable to attack.”

McCarthy’s recommendations come as members of the select committee prepare to hold their first hearing on July 27. The panel, led by House Oversight chair Bennie G. Thompson (D-Miss.), will hear from witnesses belonging to the U.S. Capitol Police and the Washington, D.C., Metropolitan Police Department, including four officers who responded to the rioters.

Capitol Police officers Harry Dunn and Aquilino Gonell, and MPD’s Michael Fanone and Daniel Hodges have already gone public with their accounts of what happened on Jan. 6. Each officer experienced physical and verbal abuse from the Trump supporters who stormed the Capitol with the intention of overturning the election and harming lawmakers.

The officers have also criticized those who have tried to whitewash history by downplaying the seriousness of the attack, including the House Republicans who have objected to the select committee.