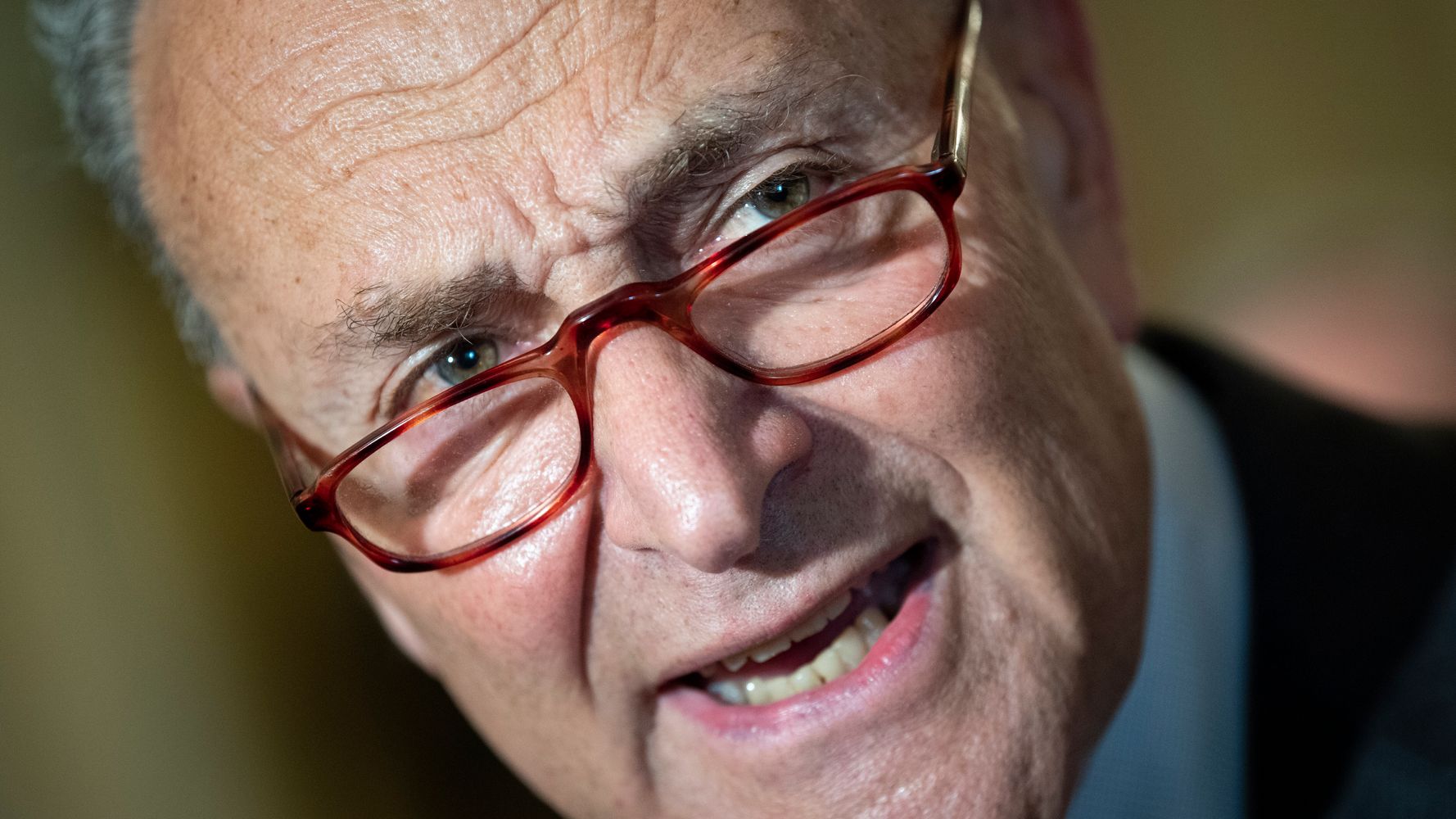 Three leading Senate Democrats are set to unveil an early version of their plans to legalize marijuana on Wednesday, setting up a crucial test of how far the party is willing to go to end and unwind the “war on drugs.”

Senate Majority Leader Chuck Schumer (D-N.Y.), Senate Finance chair Ron Wyden (D-Ore.) and Sen. Cory Booker (D-N.J.) are unveiling their draft plan to legalize the drug, tax it and invest the revenues “in the communities most impacted by the failed War on Drugs.”

Their proposal would also expunge the criminal records of people convicted of nonviolent federal crimes involving marijuana, and transfer responsibility for regulating the drug from the Drug Enforcement Administration to the Food and Drug Administration and the wing of the Bureau of Alcohol, Tobacco, Firearms and Explosives that is charged with gathering excise taxes on alcohol and tobacco.

The group hopes to gather feedback on the proposal and unveil legislation later this year.

Eighteen states have now legalized marijuana, and public opinion polls indicate a sizable majority of Americans ― 68%, according to a recent poll from Gallup ― now support making the drug legal for recreational use.

Still, there is seemingly little chance of the proposal becoming law in the immediate future. President Joe Biden continues to oppose marijuana legalization while supporting efforts to decriminalize the drug, and many lawmakers in both parties still believe legalization is a fringe cause.

But the importance of the three lawmakers crafting the proposal shows how it could become a model for any eventual legalization effort, and could put political pressure on the White House and other Democrats to embrace the plan.

The legislation envisions an initial 10% excise tax on marijuana, which would grow by 5 percentage points each year until reaching 25%. However, the first $20 million in sales for any company would be taxed at half the full rate in an effort to boost smaller producers and entrepreneurs.