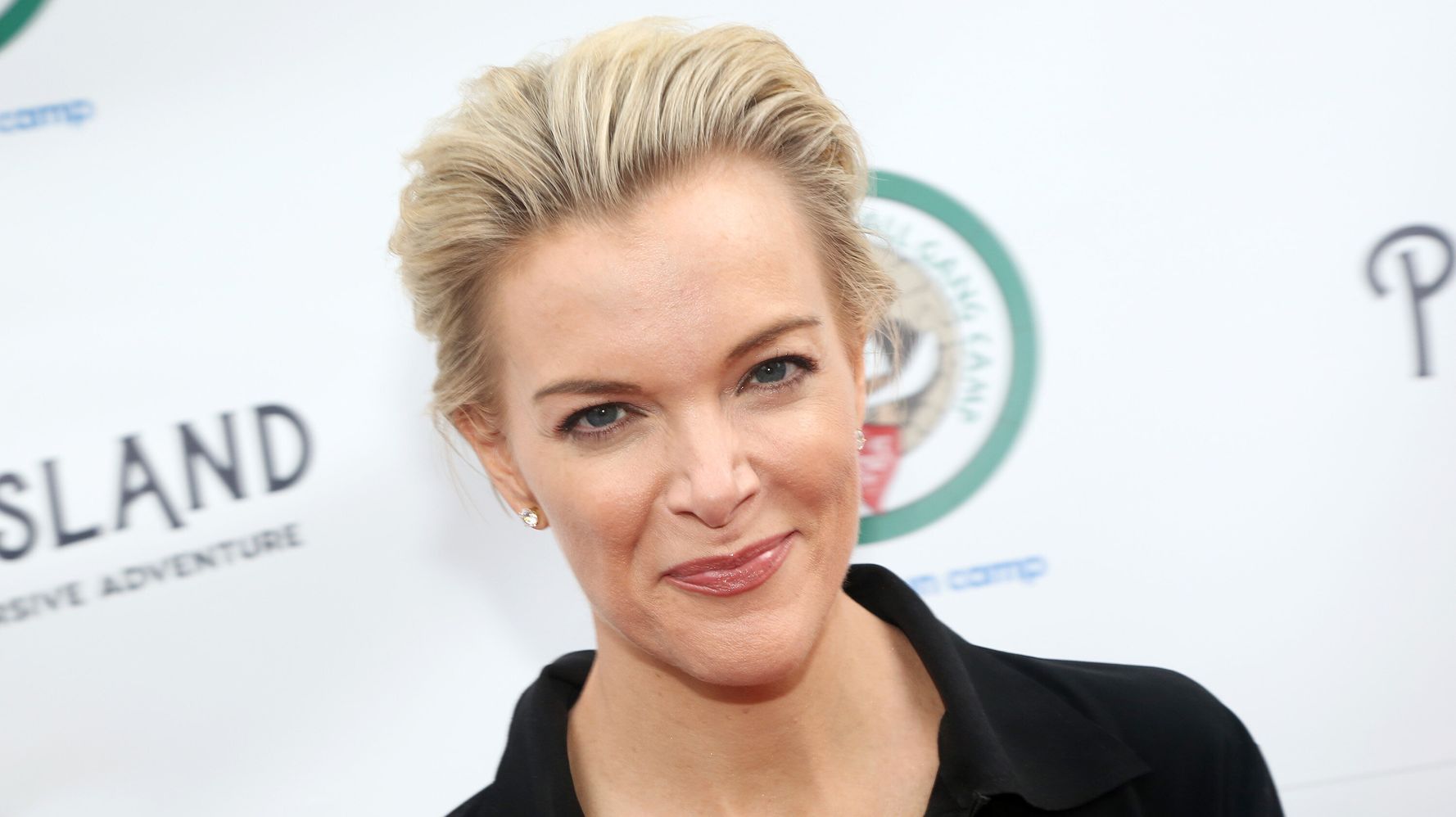 People with eyes informed the former Fox News host she was wrong.

Kelly made the comment during her Monday podcast episode with guest Chrissie Mayr, a comedian who attended Donald Trump’s Jan. 6 rally in Washington, D.C. Mayr characterized it as “the most chill thing ever. People had blankets and picnics and families.”

Kelly interrupted to recognize that “a faction turned,” but added that “there is no question the media represented it as so much worse than it actually was.”

“We’ve all seen the video of people like screaming in the face of cops, being totally disparaging, and defecating on the floor of the U.S. Capitol,” she said.

“Lawmakers were understandably afraid. Not like AOC ‘I need therapy for the rest of my life afraid,’” Kelly added disparagingly of Rep. Alexandria Ocasio-Cortez (D-N.Y.), who revealed in May that she was going to therapy after she hid for hours, fearing for her life as rioters tore through the building.

Kelly added that the whole crowd of Trump supporters was “tarred by the actions of, like, some losers that went another way” on Jan. 6.

Those “losers” were not “some,” but in the hundreds and possibly thousands. The FBI has arrested more than 500 people in connection to the riot, with many more arrests still expected. There were approximately 140 police officers injured in the carnage as Trump supporters breached police lines, stormed the Capitol and ran amok inside, damaging and stealing property.

Videos show police being beaten and electroshocked and assaulted with other weapons. Rioters were seen on camera chanting “Hang Mike Pence.” The mob bore far-right extremist symbols and signs saying “Trump won” as they stormed the building to stop the certification of Joe Biden’s election victory. There were at least five deaths in connection with the riot.

Much of this was streamed and posted online for the world to see.

But according to Kelly, who recently signed a deal with SiriusXM to host a radio show, it “wasn’t an insurrection. It wasn’t.”

Trump and his conservative allies have increasingly sought to rewrite history in the wake of the attack. Over the weekend, six months since it took place, Trump fully embraced the rioters, calling them “great people.”

Kelly’s decision to join the fray was met with disgust online.

Rep. Ted Lieu (D-Calif.), who served as an impeachment manager following the attack, asked her, “Why are you downplaying Jan 6?”

Dear Megyn Kelly: I reviewed a lot of videos and evidence for the second impeachment trial. The most accurate way I can say this is that you have no idea what you are talking about. 140 police officers were injured, some critically. People died. Why are you downplaying Jan 6? https://t.co/u8Glp2Yp8u

Activist Malynda Hale said it was “right on brand” for Kelly, who once infamously argued that both Santa and Jesus were white.

Megyn Kelly saying the media made January 6th look worse than it actually was is right on brand. This is coming from the same person that said Jesus was white. People like her often like to rewrite history so the worst of situations seem like a birthday party. Not surprised.

See some more of the reaction below.

Megyn Kelly is what happens when you continue to water an already evil person.https://t.co/zOUpyXfQg9

Just when you thought the irrelevant fired racist Megyn Kelly couldn’t sink any lower into the abyss, she proves it again by constantly speaking her grotesque opinions out loud. I won’t repeat what she said, just know that she’s finally revealed her own QAnon badge of stupid.

.@SIRIUSXM just signed a deal with Megyn Kelly — who is now lying about and defending the domestic terrorist attack on the U.S. Capitol. Deplorable.

How can Megyn Kelly say the media represented the January 6th riots for worse than what it was when we all saw with our own eyes what was happening?

Who wants to share with #megynkelly who seems to think blaming the media coverage for overblowing the insurrection & giving cover to the Jan6th deniers is somehow a good career move for her. 🤨 https://t.co/j68yf74o41

Megyn Kelly remains the person we always knew her to be. https://t.co/fjzYwpwayv