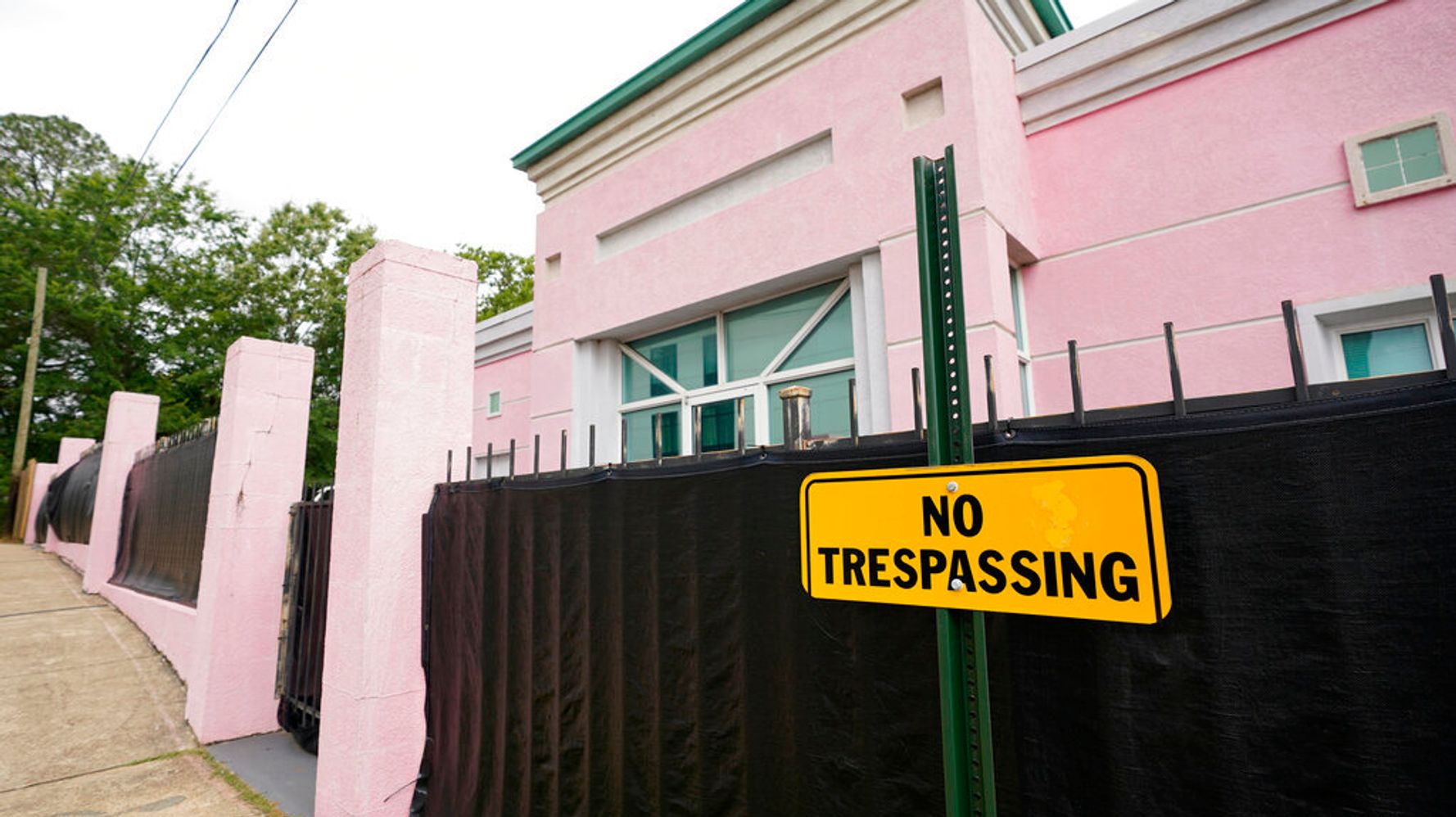 The office of Mississippi’s Republican attorney general said states should decide whether to regulate abortion before a fetus can survive outside the womb.

JACKSON, Miss. (AP) — The U.S. Supreme Court should overturn its landmark 1973 ruling that legalized abortion nationwide and let states decide whether to regulate abortion before a fetus can survive outside the womb, the office of Mississippi’s Republican attorney general argued in papers filed Thursday with the high court.

“Under the Constitution, may a State prohibit elective abortions before viability? Yes. Why? Because nothing in constitutional text, structure, history, or tradition supports a right to abortion,” Mississippi Attorney General Lynn Fitch and four of her attorneys wrote in the brief.

The arguments are a direct challenge to the central finding of the court’s 1973 Roe v. Wade decision and its 1992 decision in a Pennsylvania abortion case. Both rulings said states may not put an undue burden on abortion before viability. The Mississippi attorneys argue that the rulings are “egregiously wrong.”

A 6-3 conservative majority, with the three Trump nominees, said in May that the court would consider arguments over a Mississippi law that would ban abortion at 15 weeks. Justices are likely to hear the case this fall and could rule on it in the spring.

Nancy Northup is president and CEO of the Center for Reproductive Rights, which is defending Mississippi’s only abortion clinic in its challenge of the 15-week ban. She said Thursday that half of the states are poised to ban abortion altogether if Roe v. Wade is overturned.

“Today’s brief reveals the extreme and regressive strategy, not just of this law, but of the avalanche of abortion bans and restrictions that are being passed across the country,” Northup said in a statement. “Their goal is for the Supreme Court to take away our right to control our own bodies and our own futures — not just in Mississippi, but everywhere.”

Republican lawmakers in several states have been pushing laws designed to challenge Roe v. Wade, including bans on abortion once a fetal heartbeat is detected, as early as six weeks.. A federal district judge on Tuesday blocked an Arkansas law that would ban most abortions, ruling that the law is “categorically unconstitutional” because it would ban the procedure before the fetus is considered viable.

The Mississippi 15-week law was enacted in 2018, but was blocked after a federal court challenge. The state’s only abortion clinic, Jackson Women’s Health Organization, remains open and offers abortions up to 16 weeks of pregnancy. Clinic director Shannon Brewer has said about 10% of its abortions there are done after the 15th week.

More than 90% of abortions in the U.S. take place in the first 13 weeks of pregnancy, according to the Centers for Disease Control and Prevention.

The Mississippi clinic has presented evidence that viability is impossible at 15 weeks, and an appeals court said that the state “conceded that it had identified no medical evidence that a fetus would be viable at 15 weeks.” Viability occurs roughly at 24 weeks, the point at which babies are more likely to survive.

Mississippi argues that viability is an arbitrary standard that doesn’t take sufficient account of the state’s interest in regulating abortion.

The Mississippi law would allow exceptions to the 15-week ban in cases of medical emergency or severe fetal abnormality. Doctors found in violation of the ban would face mandatory suspension or revocation of their medical license.

The attorney who will make Mississippi’s oral arguments before the Supreme Court is the state solicitor general, Scott G. Stewart, a former clerk for Justice Clarence Thomas.

Also in the filing Thursday, the Mississippi attorneys wrote that if the Supreme Court does not overturn the standard that abortion restrictions should face heightened-scrutiny, the court “should at minimum hold that there is no pre-viability barrier to state prohibitions on abortion and uphold Mississippi’s law.”

The Mississippi attorneys wrote that circumstances for women have changed since the 1973 and 1992 Supreme Court rulings.

“Today, adoption is accessible and on a wide scale women attain both professional success and a rich family life, contraceptives are more available and effective, and scientific advances show that an unborn child has taken on the human form and features months before viability,” the Mississippi attorneys wrote. “States should be able to act on those developments.”