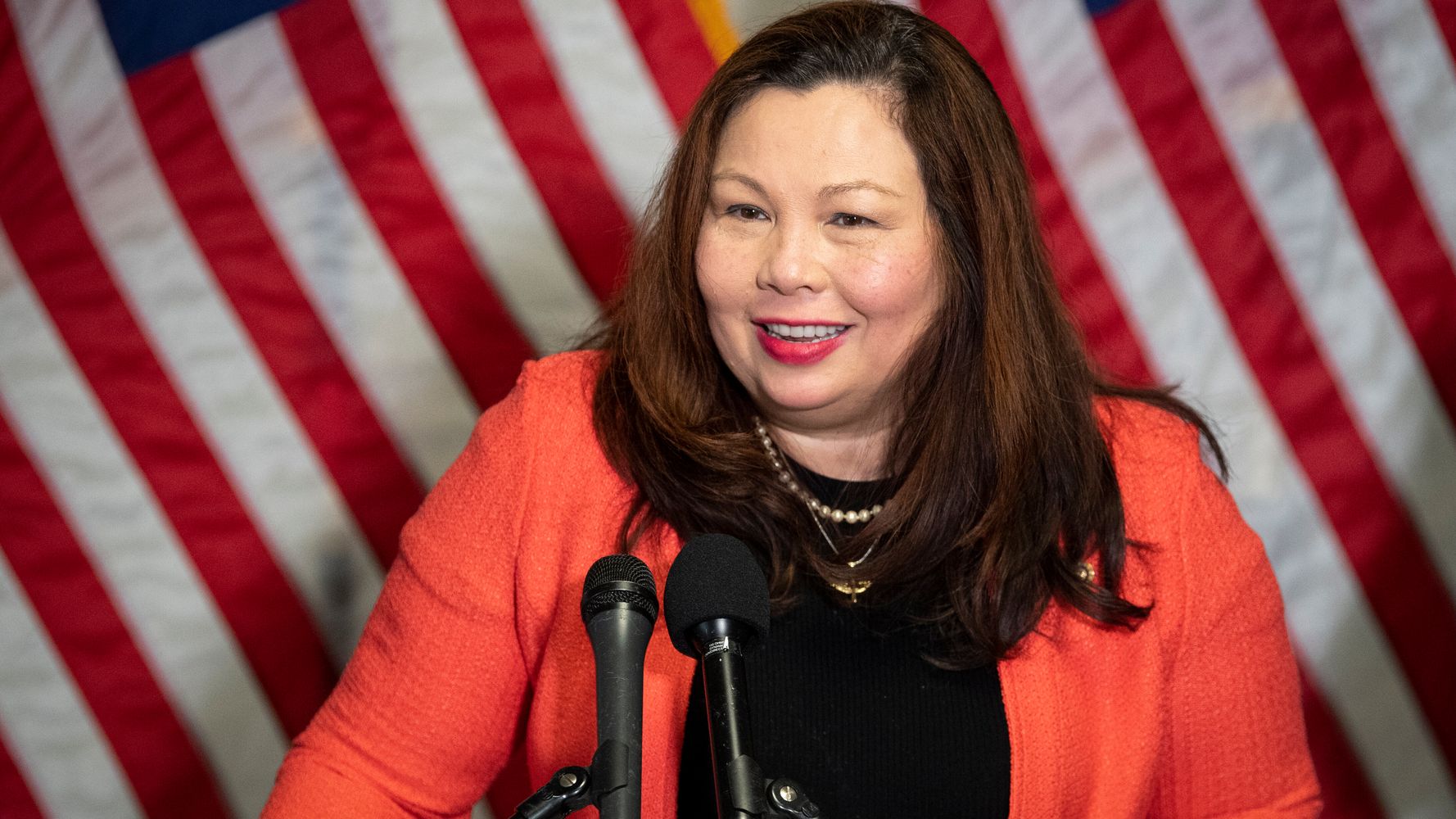 “Different families will deal with a pregnancy loss in their own ways, but they deserve the opportunity to deal with it,” said Sen. Tammy Duckworth, a co-lead on the Support Through Loss Act.

A woman who has a miscarriage shouldn’t have to go to work the next day. A person who experiences a failed adoption or surrogacy arrangement shouldn’t still need to prepare for that big work presentation. A family that finds out about an unsuccessful fertility treatment shouldn’t have to travel for work that same week.

This is the aim of Sen. Tammy Duckworth’s (D-Ill.) Support Through Loss Act. Duckworth introduced the bill in the Senate, alongside Rep. Ayanna Pressley (D-Mass.) in the House, on Tuesday morning to establish new paid leave benefits for people and couples experiencing loss while trying to grow their families. Under the proposed legislation, workers would be given at least three days of paid leave when going through a miscarriage, an unsuccessful in vitro fertilization treatment, or a medical diagnosis that impacts fertility, among other pregnancy- or fertility-related issues.

“Different families will deal with a pregnancy loss in their own ways, but they deserve the opportunity to deal with it. People deserve the time to deal with that,” Duckworth told HuffPost. “Some people may need to grieve, others may need time to just regroup and formulate a plan to go at it again. But the key element here is time.”

Duckworth, a mother of two, said she went through 10 years of infertility struggles including a miscarriage. She knows firsthand the exhaustion and despair that comes with fertility and pregnancy struggles.

“I went through many, many failed IVF cycles where I had my hopes up and it would fail. Each and every one of those cycles was devastating to me and my husband, but me in particular,” Duckworth said, adding that she experienced a miscarriage while on the campaign trail when she was running for senator. “It was pretty devastating to have to go through that [miscarriage] process and not have the time to deal with it.”

The Support Through Loss Act will allocate $45 million annually to the National Institutes of Health to support research programs around pregnancy loss. Additionally, the legislation encourages the Department of Health and Human Services and the Centers for Disease Control and Prevention to raise awareness about these issues by offering more publicly available information and mental health support.

Scroll below to read the Support Through Loss Act.

Support Through Loss Act by Alanna Vagianos on Scribd