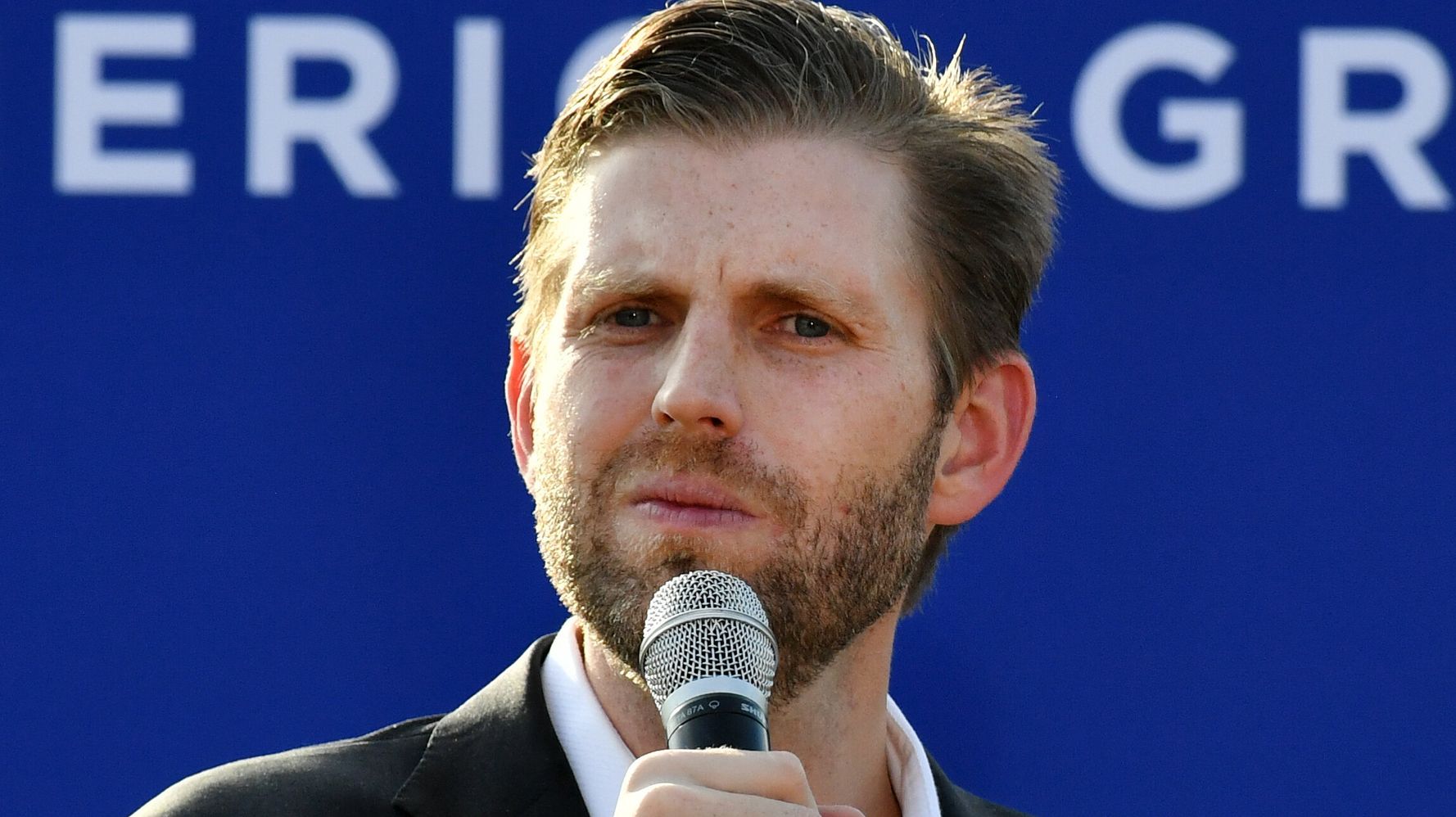 Eric Trump reportedly “flipped out” on the night of the 2020 election when the tide began to turn against his father, then-President Donald Trump, a new book claims.

“The election is being stolen,” the Trump scion reportedly ranted, according to an excerpt from Washington Post journalists Carol Leonnig and Philip Rucker’s new book “‘I Alone Can Fix It’: Donald J. Trump’s Catastrophic Final Year” that the Post published Tuesday.

“Where are these votes coming from? How is this legit?” Eric Trump demanded to know at the White House viewing party, having earlier reportedly predicted a landslide victory for his dad.

Eric Trump reportedly “yelled at the campaign’s data analysts, as if it were their fault that his father’s early leads over Biden were shrinking,” wrote Leonnig and Rucker.

“We pay you to do this,” he reportedly screamed, adding: “How can this be happening?”

His brother, Donald Trump Jr., was reportedly equally as stunned.

“There’s no way we lose to this guy,” he said about his father’s Democratic rival, now-President Joe Biden.

“Trump and his family became apoplectic as the night ticked on and his early leads over Biden in Pennsylvania and other states kept shrinking,” said Leonnig and Rucker, noting how the Trump family had been warned the counting of earlier in-person votes would lean Trump and later mail-in votes would favor Biden, meaning “the margins probably would tighten later in the evening.”

A spokesperson for Eric Trump later “insisted that he did not berate campaign staff, as described by witnesses,” said the journalists, whose book will be released on Jul. 20.

On the day after the election, as the final result remained undecided, Eric Trump tweeted a fake viral video of what he said was someone destroying ballots that had been cast in favor of his father. The tweet remains live. He also promoted his father’s voter fraud conspiracy theories in the days after the vote.