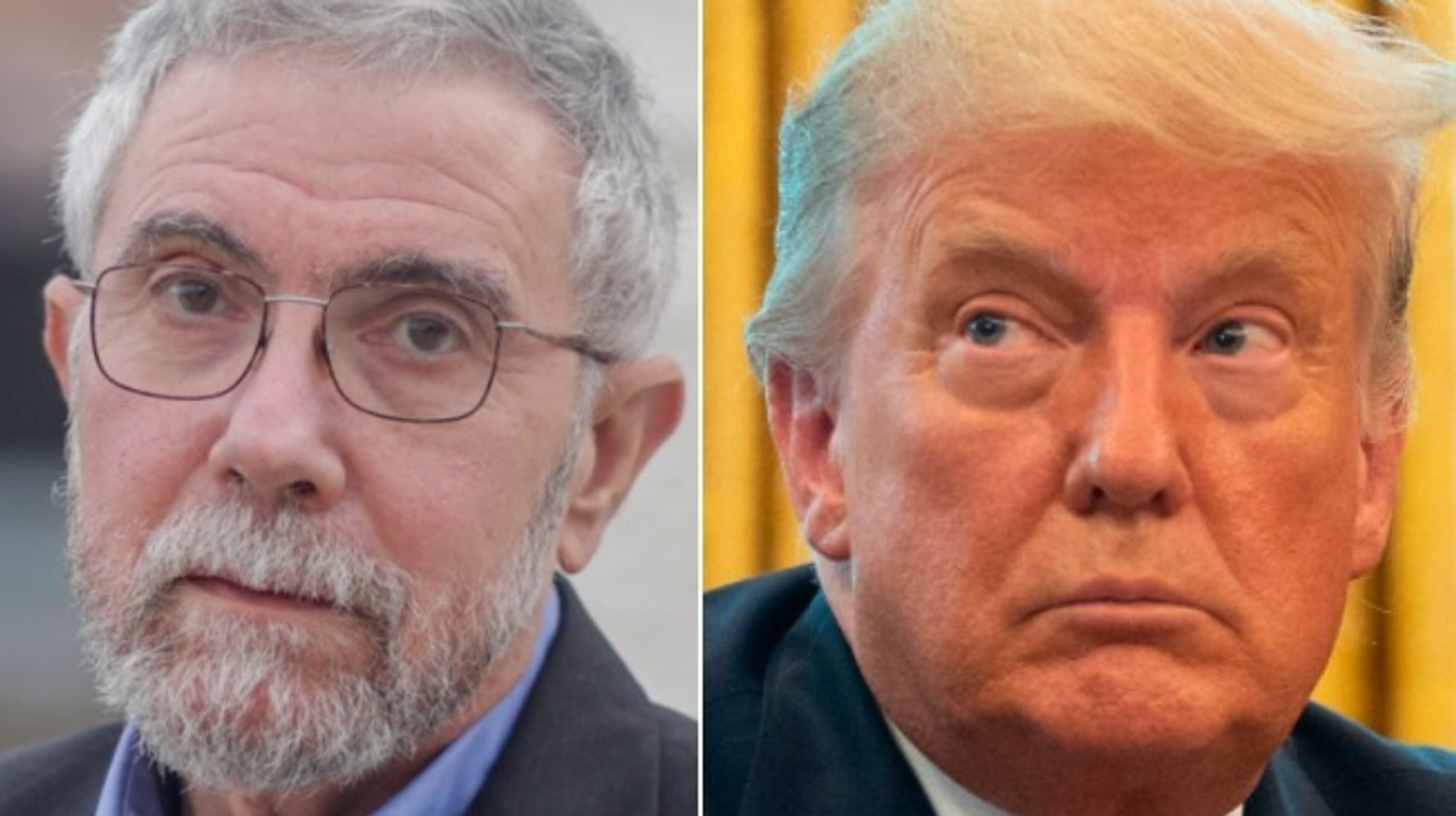 "Many people, myself included, have declared for years that the GOP is no longer a normal political party," the economist wrote in his New York Times column.

Economist Paul Krugman, in his latest column for The New York Times, pointed out the “unusual thing” about the GOP’s cult-like devotion to one term, twice impeached former President Donald Trump.

The party “doesn’t have a monopoly on power; in fact, it controls neither Congress nor the White House,” noted Krugman, who was awarded the Nobel Memorial Prize in Economics in 2008, in his essay published Monday.

“Politicians suspected of insufficient loyalty to Donald Trump and Trumpism in general aren’t sent to the gulag. At most, they stand to lose intraparty offices and, possibly, future primaries,” he continued. “Yet such is the timidity of Republican politicians that these mild threats are apparently enough to make many of them behave like Caligula’s courtiers.”

Krugman recalled how “many people, myself included, have declared for years that the GOP is no longer a normal political party.”

But it now “bears a growing resemblance to the ruling parties of autocratic regimes,” he added.

The GOP “has become something different, with, as far as I know, no precedent in American history although with many precedents abroad,” Krugman concluded. “Republicans have created for themselves a political realm in which costly demonstrations of loyalty transcend considerations of good policy or even basic logic. And all of us may pay the price.”