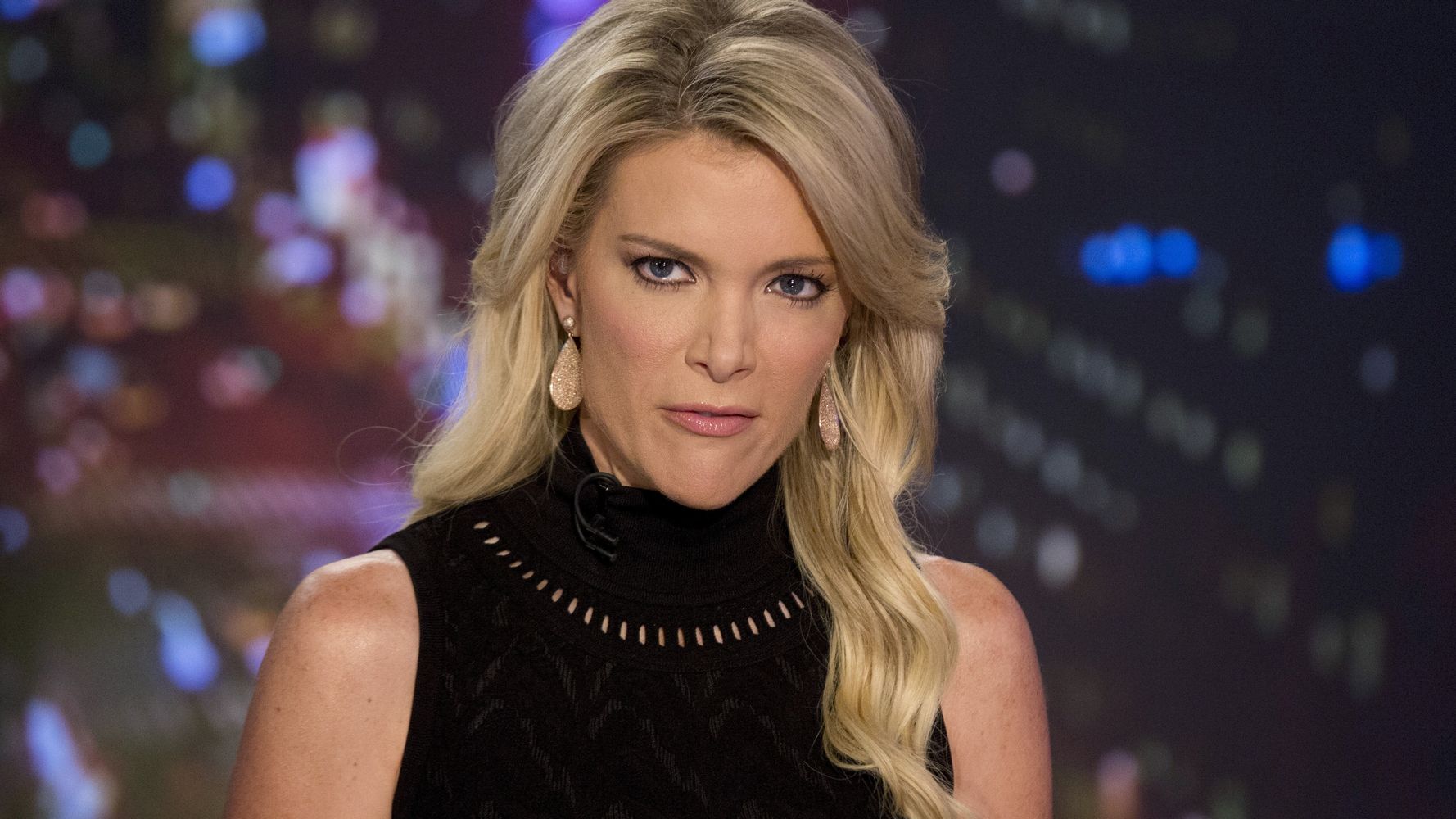 Lieu has challenged Kelly over her suggestion that the Capitol riot had been overhyped by the media and "wasn't an insurrection." She told him to "grow up."

Rep. Ted Lieu (D-Calif.) and former Fox News host Megyn Kelly continue to butt heads on Twitter over the Jan. 6 riot at the U.S. Capitol, with Kelly telling Lieu to “grow up” on Thursday — and the congressman clapping back.

Kelly, who recently signed a deal with SiriusXM to host a daily talk show, faced sharp criticism earlier this week for insisting the deadly riot “wasn’t an insurrection” and that it was the media that had made it out to be “so much worse than it actually was.”

Lieu, who served as an impeachment manager following the attack, was among those who challenged Kelly on her remarks.

“The most accurate way I can say this is that you have no idea what you are talking about,” Lieu tweeted on Tuesday, addressing Kelly. “140 police officers were injured, some critically. People died. Why are you downplaying Jan 6?”

Dear Megyn Kelly: I reviewed a lot of videos and evidence for the second impeachment trial. The most accurate way I can say this is that you have no idea what you are talking about. 140 police officers were injured, some critically. People died. Why are you downplaying Jan 6? https://t.co/u8Glp2Yp8u

Lieu took aim at Kelly again a couple of days later, including her in a tweet he addressed to Rep. Andrew Clyde (R-Ga.), who has compared the rioters’ violent breaching of the Capitol to a “normal tourist visit.”

Kelly responded by suggesting that Lieu was only tweeting at her to use her name since most people “have no clue who you are.”

Hey @tedlieu - I realize you get more attention by using my name since most ppl have no clue who you are, but try to get this: saying it was awful but the media overplayed it is not that controversial. Grow up. https://t.co/cnDluvqqcS

Lieu responded Friday: “Thank you [Megyn Kelly] for following me on Twitter.”

Thank you @megynkelly for following me on Twitter. https://t.co/AoIc100UyE

Many Americans skewered Kelly for dismissing the Capitol riot. Activist Malynda Hale said it was “right on brand” for her. Chris Cillizza, CNN’s editor-at-large, said Kelly was “dead wrong.”