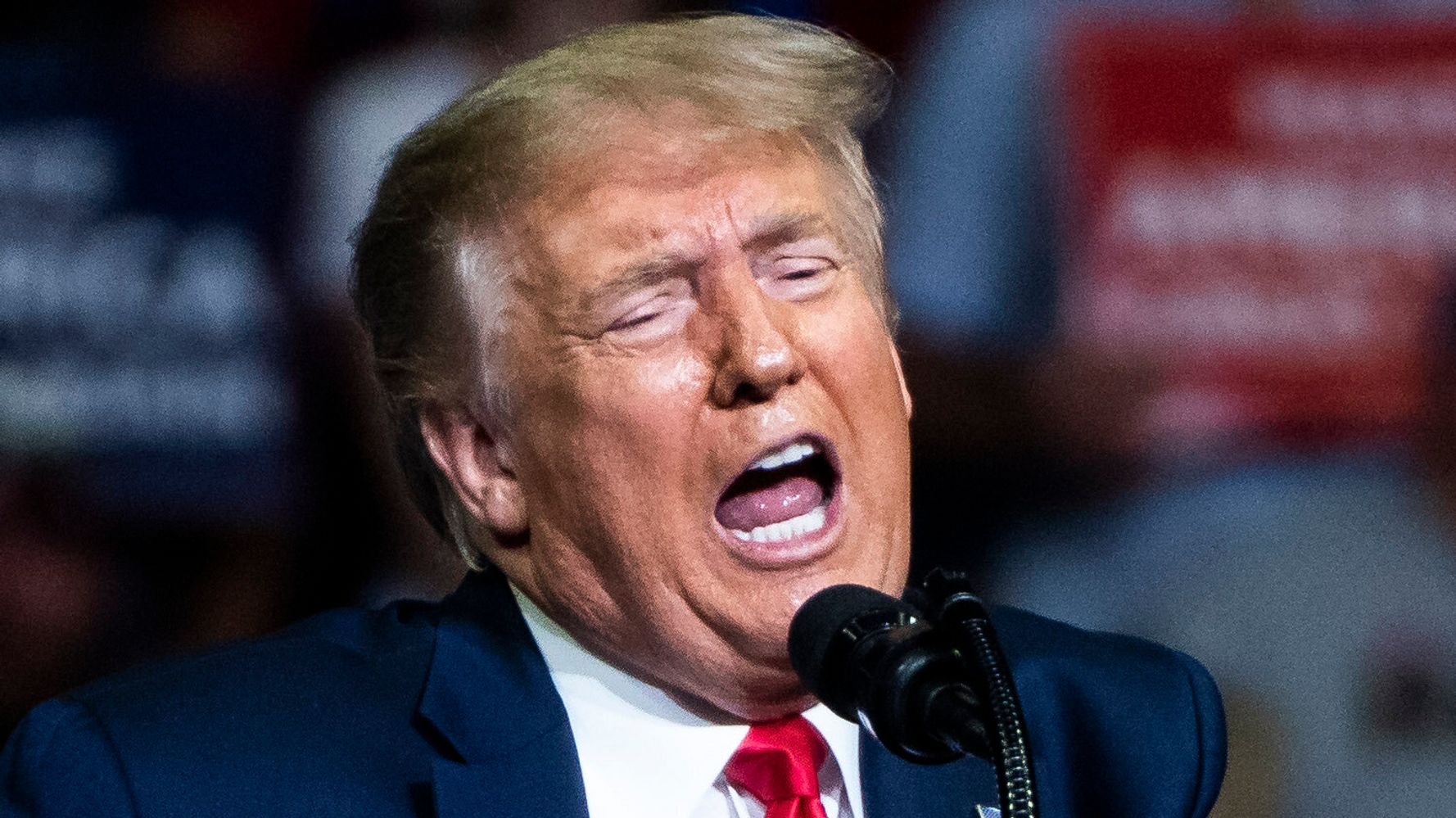 The former president was uncharacteristically honest with his response to Washington Post journalists Carol Leonnig and Philip Rucker.

Former President Donald Trump had a surprisingly candid response when challenged over the tens of thousands of lies he told during his time in office, according to the author of a new tell-all book.

“We asked him why, as president, he thought it was OK for him to continually tell the American people things that were not true, to lie again and again and again,” Washington Post journalist Philip Rucker recalled of interviewing Trump on Tuesday’s broadcast of MSNBC’s “Morning Joe.”

“And he said to us, ‘You know, there’s a beautiful word, and it’s called disinformation,’” Rucker said.

Rucker and fellow Post journalist Carol Leonnig sat down with Trump at his private Mar-a-Lago resort in Palm Beach, Florida, in March for their book documenting the last months of his presidency. The tell-all, titled “‘I Alone Can Fix It’: Donald J. Trump’s Catastrophic Final Year,” was released Tuesday.

When asked why Trump bothered to do the interview, given his attacks on the media in general and the Post in particular, Leonnig suggested that the former president knew he was addicted to the attention.

”It is a sickness in some respects,” she said. “However, I would argue part of the reason he sat with us for so long is because we were eager to hear his explanations ... his narrative of this incredible, consequential and ultimately catastrophic year. We wanted him to have a chance to explain that.”

Trump’s main grievances centered on “how often people around him failed him,” she added. “I think it’s so interesting his narrative is basically that he alone was the brilliant genius and everyone else was an enemy or a weak, paltry stand-in.”