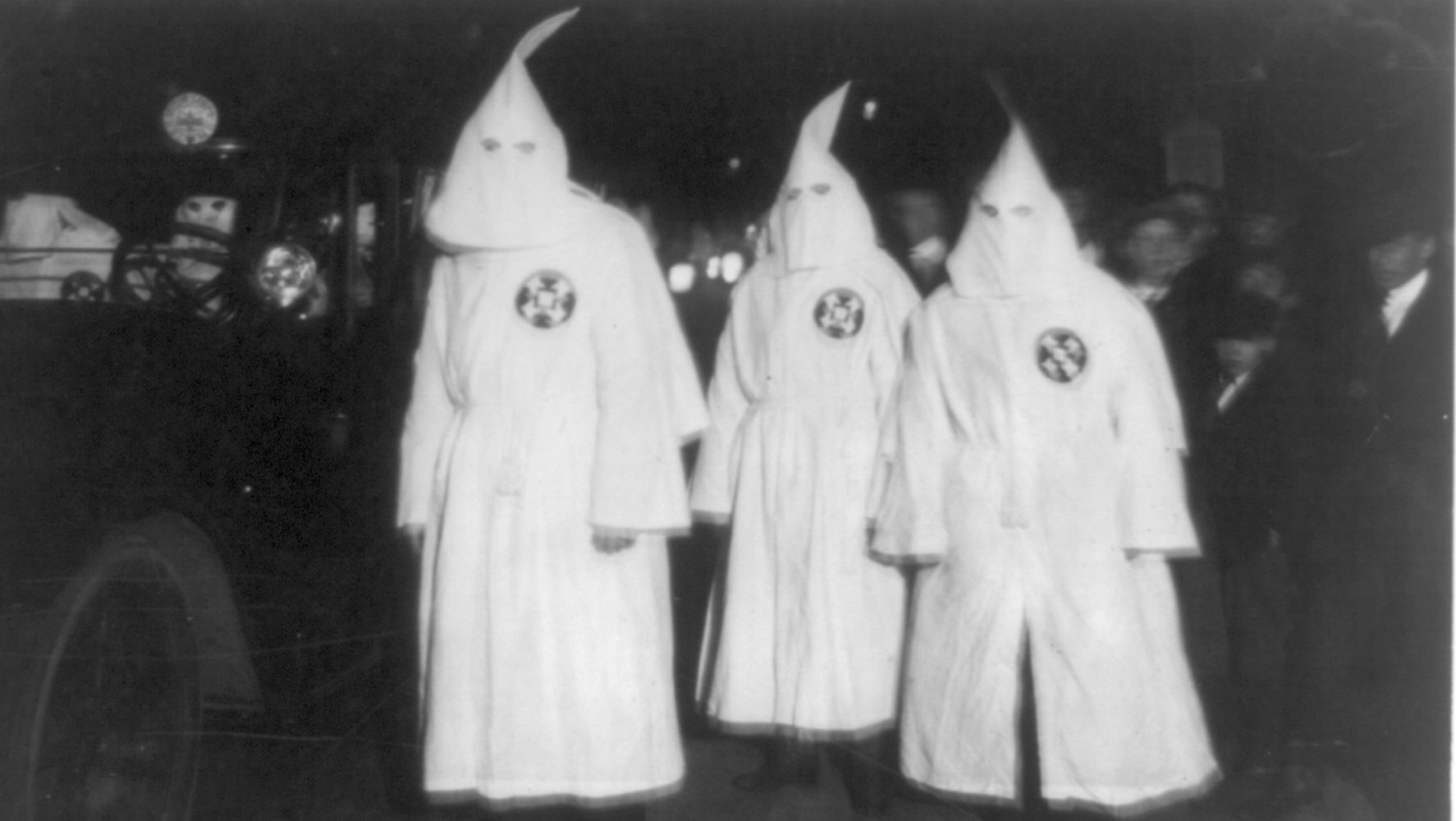 In a new political low in Texas, the Republican-dominated state Senate has passed a bill to eliminate a requirement that public schools teach that the Ku Klux Klan and its white supremacist campaign of terror are “morally wrong.”

The cut is among some two dozen curriculum requirements dropped in the measure, along with studying Martin Luther King Jr.’s “I Have a Dream” speech, the works of United Farm Workers leader Cesar Chavez, Susan B. Anthony’s writings about the women’s suffragist movement, and Native American history.

Critics say the state is promoting an “anti-civics” education.

Senate Bill 3 — passed last Friday 18-4 — drops most mentions of people of color and women from the state’s required curriculum.

That includes eliminating a requirement that students be taught the “history of white supremacy, including but not limited to the institution of slavery, the eugenics movement, and the Ku Klux Klan, and the ways in which it is morally wrong.”

Here's why Governor Abbott added Critical Race Theory to the special session. He doesn't want our kids to learn that White Supremacy is morally wrong.

You read that right.

We must trust our teachers. We must defend the truth in our classrooms. SB3 does the opposite #txlege pic.twitter.com/6JQygv311V

The measure slices out more curriculum requirements from an already restrictive Texas education law (H.B. 3979) passed last month as part of conservatives’ fear-mongering about critical race theory, a framework for studying institutional racism that is rarely taught in K-12 schools. The term “critical race theory” is not explicitly mentioned in either the law that passed or this current Senate bill.

The new bill echoes language from last month’s law that bars teachers from requiring students to develop “an understanding” of The 1619 Project, which calls for a far more profound examination of the significance of slavery in American history.

It also retains the language that teachers may not “be compelled” to discuss current events or “controversial issue[s] of public policy or social affairs” and that if they do, they can’t give “deference to any one perspective.”

Democratic state Sen. Judith Zaffirini attacked the Senate bill — and that clause in particular — as an attempt to “tie the hands of our teachers,” The Dallas Morning News reported.

“How could a teacher possibly discuss slavery, the Holocaust, or the mass shootings at the Walmart in El Paso or at the Sutherland Springs church in my district without giving deference to any one perspective?” she asked.

Though the new bill essentially erases the cautionary lessons to be learned from the Ku Klux Klan, Republican Lt. Gov. Dan Patrick praised the legislation for rejecting “philosophies that espouse that one race or sex is better than another.”

Parents “want their students to learn how to think critically, not be indoctrinated by the ridiculous leftist narrative that America and our Constitution are rooted in racism,” Patrick, who presides over the Senate, added in a statement.

The legislation must next be considered in the House, which is also led by Republicans. The House, however, currently lacks the quorum required for any vote. Democrats fled the state earlier this month to block a new restrictive voting bill.