Tokyo New Virus Cases Near 2,000 A Day Before Olympics Open 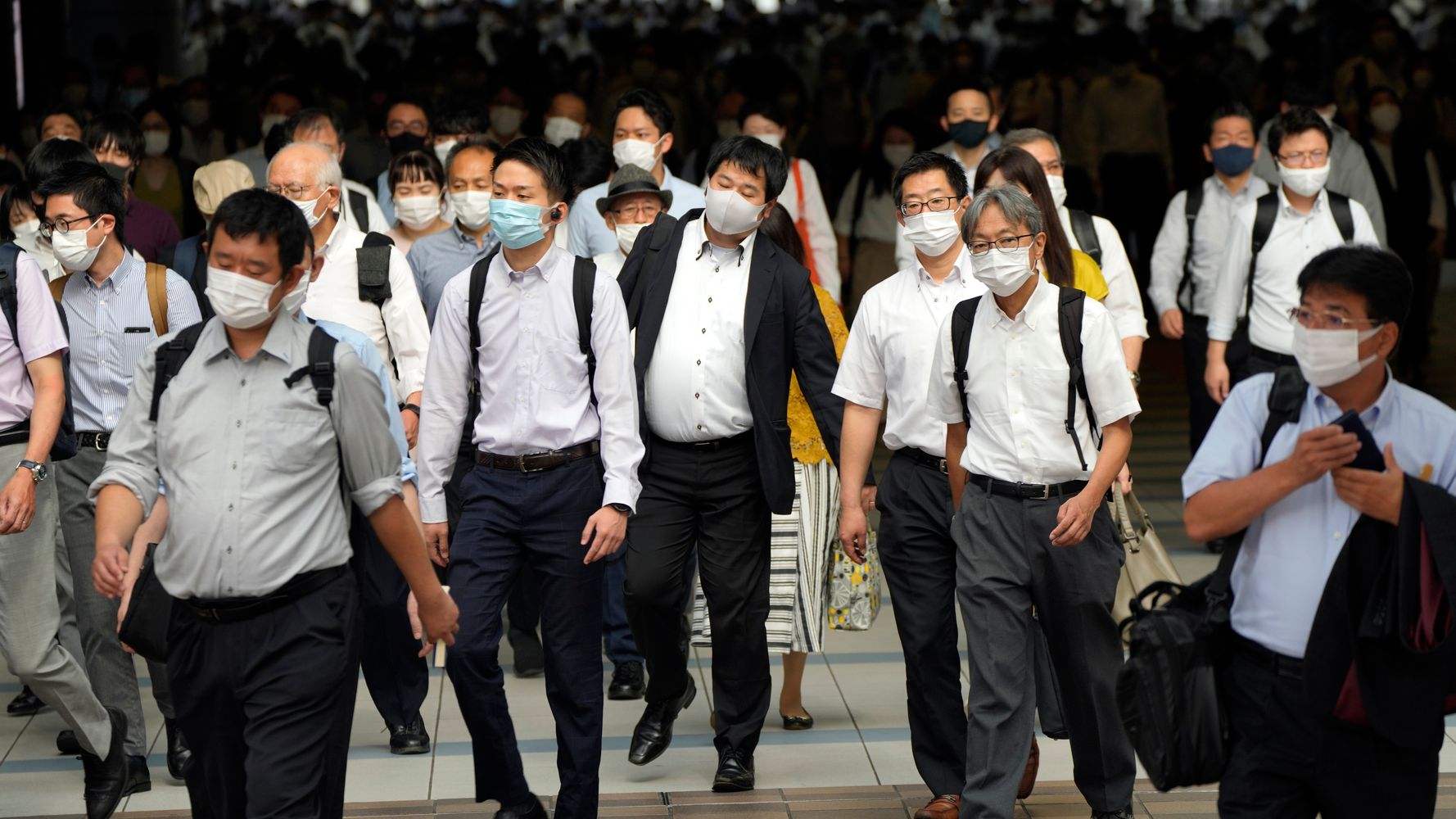 Tokyo has hit another six-month high in new COVID-19 cases one day before the Olympics begin, as worries grow of a worsening of infections during the Games.

TOKYO (AP) — Tokyo hit another six-month high in new COVID-19 cases on Thursday, one day before the Olympics begin, as worries grow of a worsening of infections during the Games.

Prime Minister Yoshihide Suga, who is determined to hold the Olympics, placed Tokyo under a state of emergency on July 12, but daily cases have sharply increased since then.

The emergency measures, which largely involve a ban on alcohol sales and shorter hours for restaurants and bars, are to last until Aug. 22, after the Olympics end on Aug. 8.

Japan has reported about 853,000 cases and 15,100 deaths since the pandemic began, most of them this year. Still, the number of cases and deaths as a share of the population are much lower than in many other countries.

The Olympics, delayed for a year by the pandemic, begin Friday. Spectators are banned from all venues in the Tokyo area, with limited audiences allowed at a few outlying sites.

Suga’s government has been criticized for what some say is prioritizing the Olympics over the nation’s health. His public support ratings have fallen to around 30% in recent media surveys, and there has been little festivity ahead of the Games. On Thursday, the director of the opening ceremony, Kentaro Kobayashi, was dismissed over a past Holocaust joke.

In Olympics-related diplomacy, Suga is to meet with U.S. first lady Jill Biden on Thursday and have dinner at the state guest house. Earlier in the day, he was visited by World Health Organization Director-General Tedros Adhanom Ghebreyesus.

Also Thursday, Emperor Naruhito received a courtesy visit from International Olympic Committee President Thomas Bach at the Imperial Palace. Naruhito said he hoped all athletes will compete in good health and achieve their best performances. Bach said the Olympic community is doing its best not to pose any risk to the Japanese.

Japan’s vaccinations began late and slowly, but the pace picked up in May as the government pushed to accelerate the drive before the Olympics, though the pace has since slowed due to a shortage of imported vaccines.

About 23% of Japanese are fully vaccinated, way short of the level believed necessary to have any meaningful effect on reducing the risk in the general population.

Experts warned on Wednesday that infections in Tokyo are likely to continue to worsen in coming weeks.