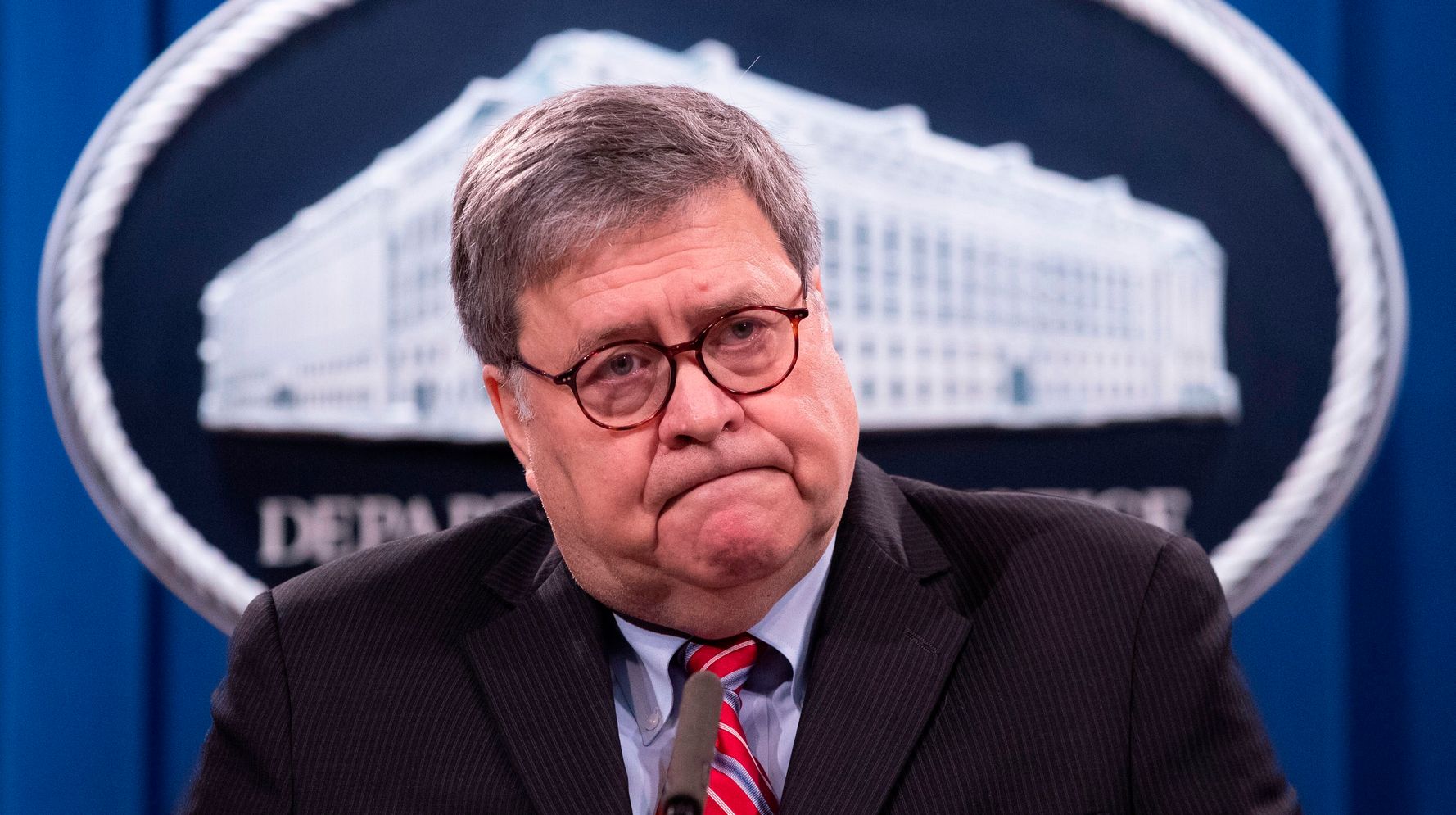 The Justice Department under former President Donald Trump attempted to seize the email records of three reporters at The Washington Post during the final days of then-Attorney General William Barr’s tenure, the publication reported on Tuesday.

Newly unsealed court documents revealed that the DOJ had filed a court order on Dec. 22, 2020 to obtain the records, the day before Barr stepped down as attorney general, as a final attempt to uncover the source of classified leaks to the media.

The articles Barr sought information about were all related to Russia:

The articles were written by reporters Adam Entous, Greg Miller and Ellen Nakashima. The DOJ said in May that it had already obtained the trio’s phone logs.

The Washington Post’s latest discovery adds new details to Trump’s aggressive efforts to clamp down on leaks from within his administration. News outlets, including The New York Times, the Post and CNN, have all said in recent months that their reporters were secretly targeted by the DOJ, which seized phone and email records from members of the media at various points during his term.

Earlier this year, under President Joe Biden, DOJ officials began informing journalists about the seizures. The media furor that ensued prompted Biden to call for an end to obtaining journalists’ phone and email records. According to the Post, the DOJ is currently working on new regulations that would limit how officials can hunt for the sources of classified leaks.

Both the Post and The New York Times reported that government prosecutors initially sought to keep the specifics of the Trump administration’s request secret, without acknowledging the stories that were under investigation. The judge on the case, however, disagreed.

“A sealed matter is not generally, as the government persists in imagining, ‘nailed into a nondescript crate, stored deep in a sprawling, uncataloged warehouse,’” Judge Zia Faruqui wrote in his decision, citing the final scene of the 1981 movie, “Raiders of the Lost Ark.”