U.S. Capitol Cop's Lawyers Hit Tucker Carlson: He 'Has Not Served A Day In Uniform' 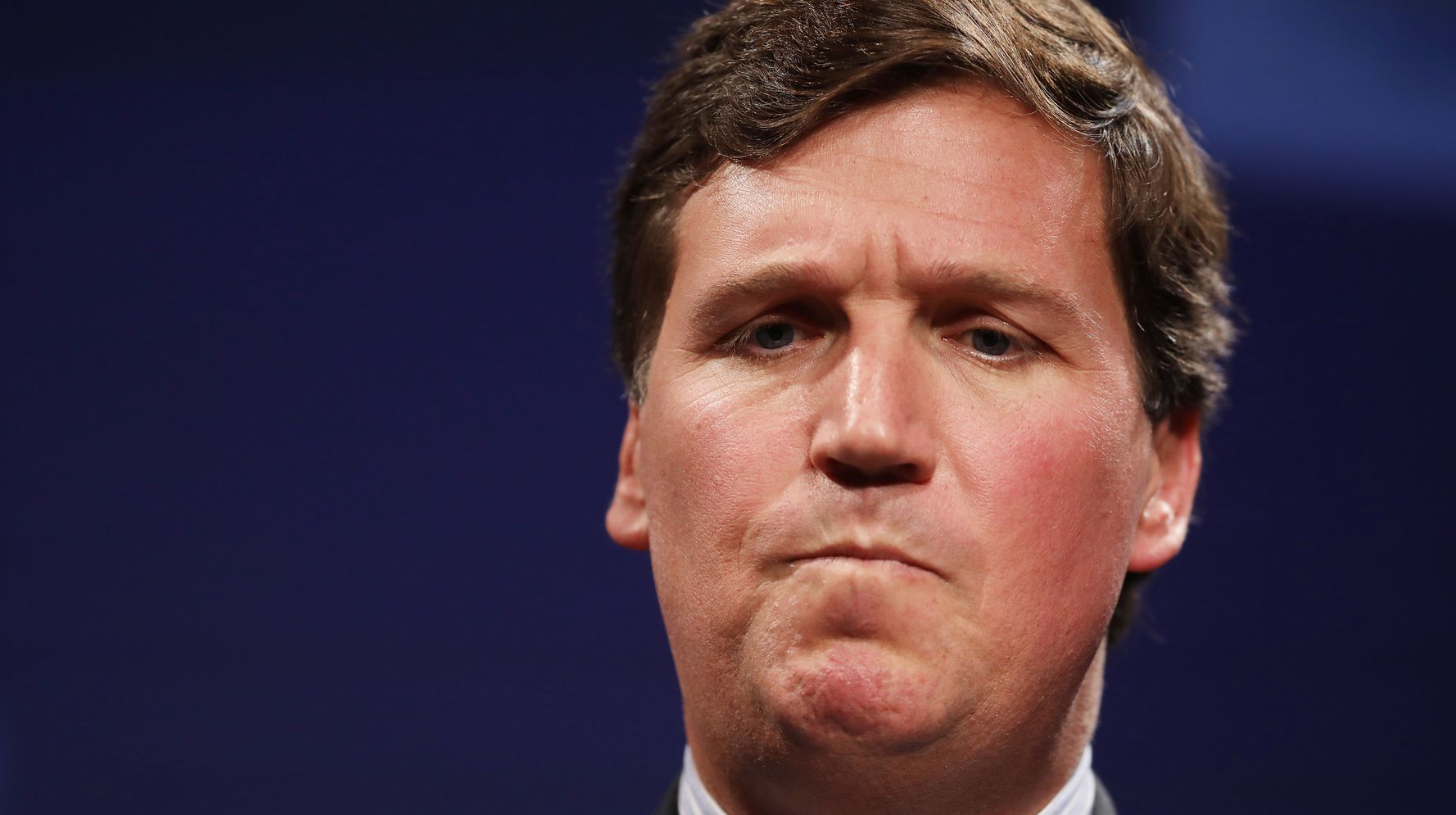 Harry Dunn's lawyers said there was no doubt many of the insurrectionists he fought on Jan. 6 were Carlson's supporters.

“Tonight Fox News allowed its host Tucker Carlson, who has not served a day in uniform, whether military or law enforcement, to criticize the heroism and service of African-American U.S. Capitol Police Officer Harry Dunn,” the statement said. “Our client has served 13 years in law enforcement and on January 6, 2021, fought against an insurrectionist violent crowd ― no doubt many of them Carlson’s supporters ― to protect the lives of our elected officials, including Vice President Pence.”

Carlson, who makes a habit of downplaying the riot on the U.S. Capitol, went after Dunn on his program Wednesday night while slamming the Democrat-led investigation into the Jan. 6 attack.

Dunn is slated to testify Tuesday before the House Select Committee about his experience. He has previously recounted being called racial slurs and fearing for his life during the melee.

“Dunn will pretend to speak for the country’s law enforcement community. But it turns out Dunn has very little in common with your average cop,” Carlson said, per Mediaite. “Dunn is an angry left-wing political activist whose social media feeds are full of praise, not coincidentally for Nancy Pelosi.”

Dunn’s legal team said the officer would lay down his life to protect any member of Congress, Republican or Democrat, and confirmed he will testify next week.

“Frankly, the last thing Carlson wants is for the truth to emerge of what happened that day and why,” the attorneys stated.

Carlson and some of his colleagues at Fox News undermined the election results before and after the vote. And former President Donald Trump repeatedly lied about the outcome of the election and was impeached for inciting an insurrection in an attempt to stop the certification of Joe Biden’s Electoral College win.