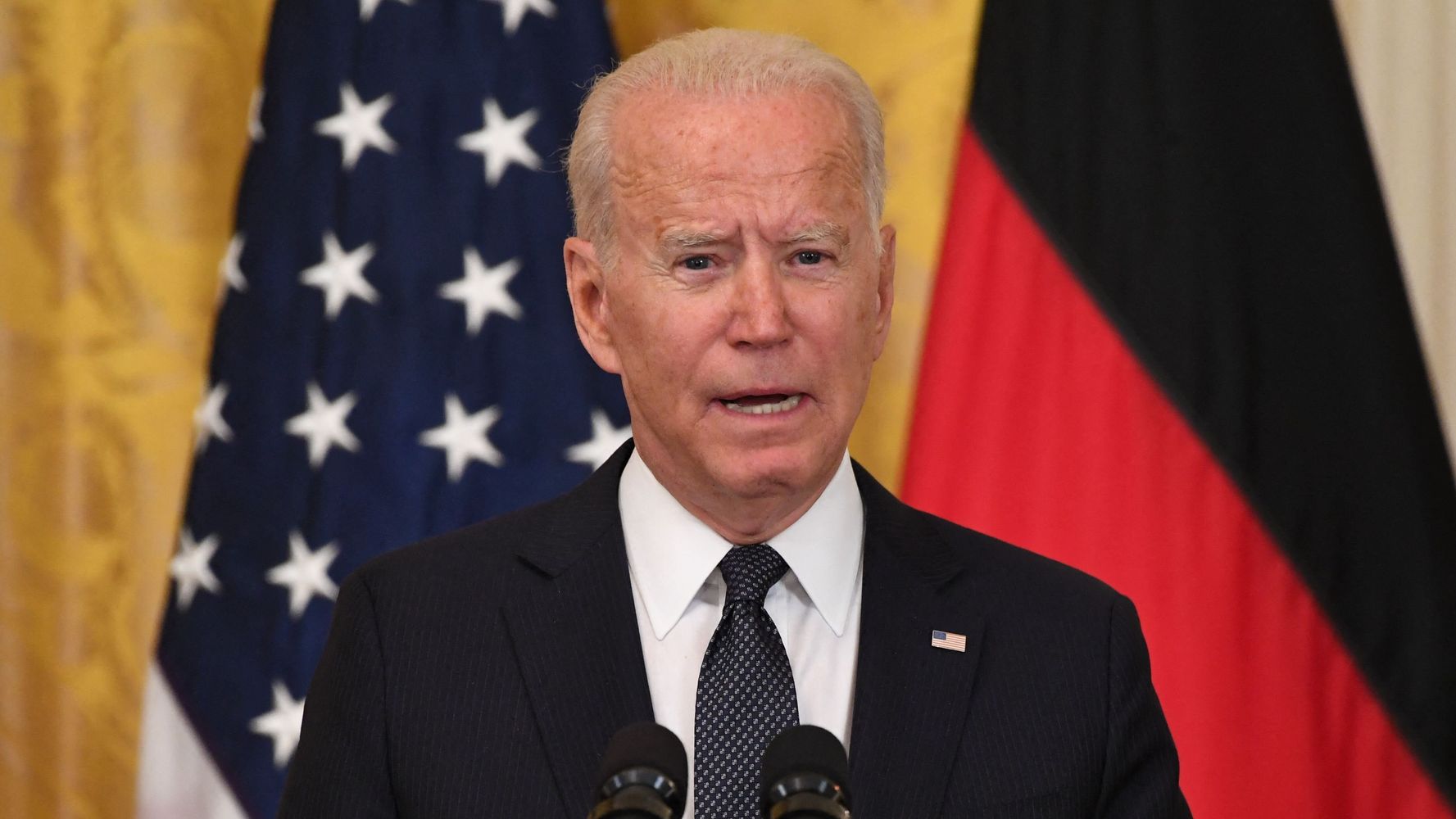 Pres. Joe Biden said he was sending Marines only to protect the U.S. embassy.

WASHINGTON (AP) — President Joe Biden said Thursday that the U.S. will bolster security at its embassy in Haiti following last week’s assassination of that country’s president, but sending American troops to stabilize the country was “not on the agenda.”

Haiti’s interim government last week asked the U.S. and the United Nations to deploy troops to protect key infrastructure following President Jovenel Moïse’s assassination. Biden signaled he was not open to the request, which comes as he is drawing down U.S. forces in Afghanistan this summer.

Mathias Pierre, Haiti’s elections minister, defended the government’s request for military assistance, saying in an interview Saturday with The Associated Press that the local police force is weak and lacks resources.

The request for U.S. intervention recalled the tumult following Haiti’s last presidential assassination, in 1915, when an angry mob dragged President Vilbrun Guillaume Sam out of the French Embassy and beat him to death. In response, President Woodrow Wilson sent Marines into Haiti, justifying an American military occupation — which lasted nearly two decades — as a way to avert anarchy.

Biden addressed the situation in Haiti during a joint press conference at the White House with German Chancellor Angela Merkel.