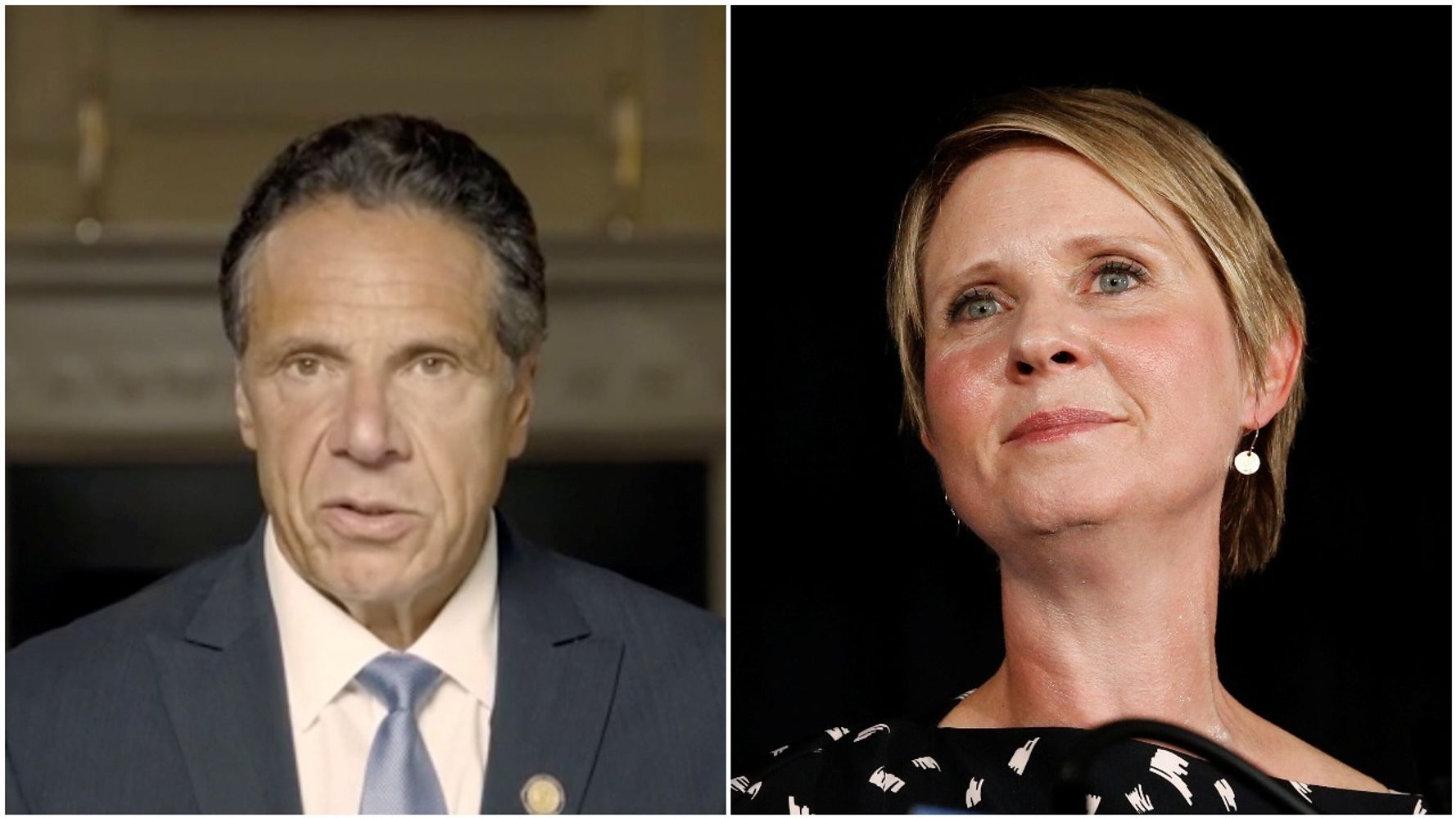 The "Sex and the City" star threw some truly award-winning shade at the now ex-governor.

Back in 2018, Andrew Cuomo beat “Sex and the City” star Cynthia Nixon for the Democratic nomination and was reelected governor of New York.

Cuomo handily beat Nixon, who was running for higher office for the first time, in a brutal campaign.

But nearly three years later, she is getting the last laugh.

Cuomo resigned at midnight Monday night as a result of his sexual harassment scandal, and on Tuesday Nixon threw some truly award-winning shade at the now ex-governor.

It started earlier Tuesday after the International Academy of Television Arts & Sciences rescinded an Emmy it gave to Cuomo last year for his daily COVID-19 briefings, according to The Hollywood Reporter.

“The International Academy announced today that in light of the New York Attorney General’s report, and Andrew Cuomo’s subsequent resignation as Governor, it is rescinding his special 2020 International Emmy Award. His name and any reference to his receiving the award will be eliminated from International Academy materials going forward,” the academy said in a statement.

Nixon used the occasion to post a tweet that pointed out some similarities between her and Cuomo, and one truly big difference ― actually two.

The difference between me and Andrew Cuomo? Neither of us is governor, but I still have my Emmy(s).

Respect for a clean kill. https://t.co/VyhmbszcBw

I spit out my ginger ale https://t.co/ppSVNwYvqU

Strong use of the parenthetical plural here —> https://t.co/2vpEKJHwte