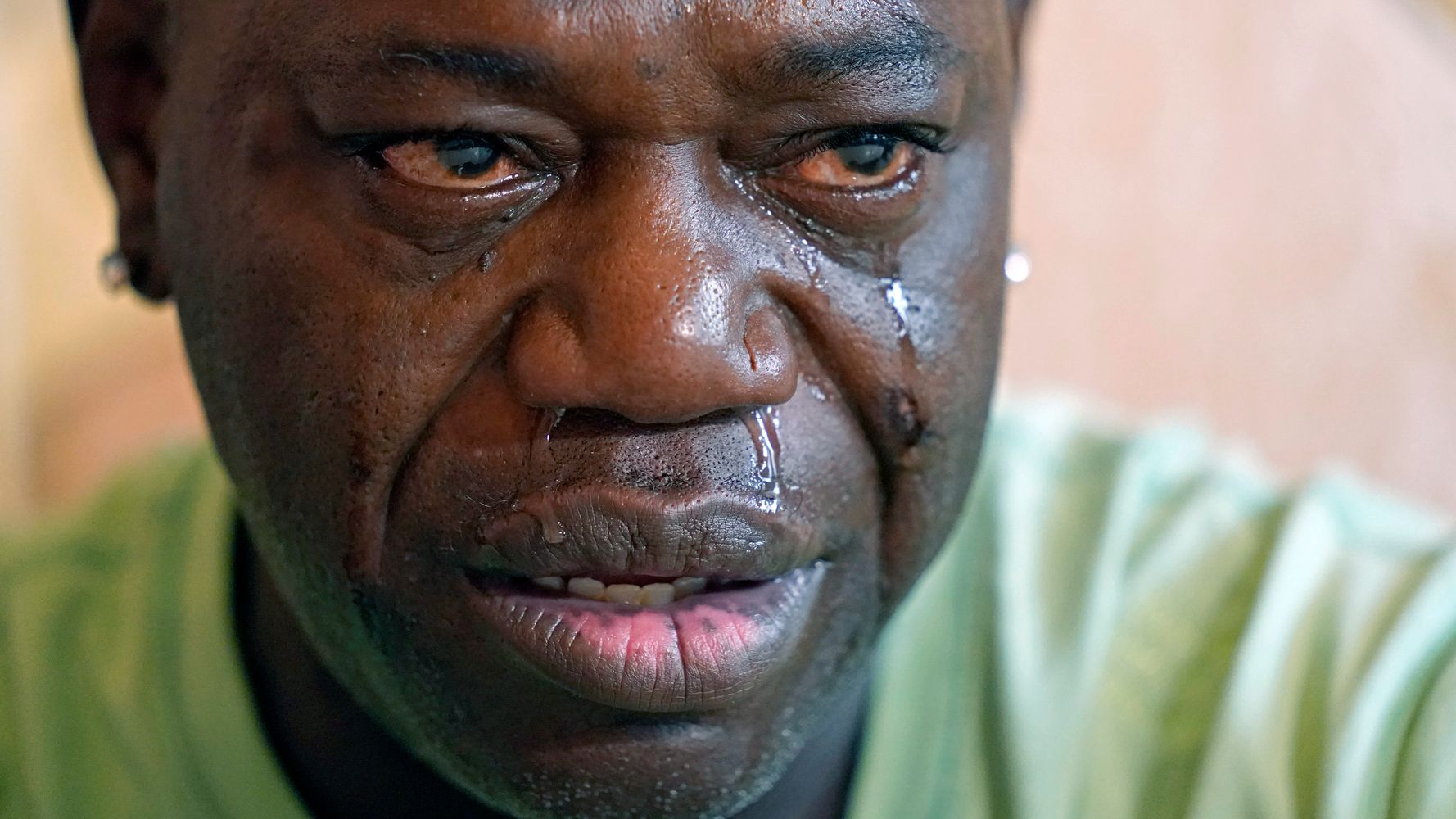 The Associated Press finally obtained the graphic footage of a state trooper pummeling Aaron Larry Bowman, who suffered broken ribs among his injuries.

“I’m not resisting! I’m not resisting!” Aaron Larry Bowman can be heard screaming between blows on the footage obtained by The Associated Press. The May 2019 beating following a traffic stop left him with a broken jaw, three broken ribs, a broken wrist and a gash to his head that required six staples to close.

Bowman’s encounter near his Monroe home came less than three weeks after troopers from the same embattled agency punched, stunned and dragged another Black motorist, Ronald Greene, before he died in police custody on a rural roadside in northeast Louisiana. Video of Greene’s death similarly remained under wraps before AP obtained and published it earlier this year.

Federal prosecutors are examining both cases in a widening investigation into police brutality and potential cover-ups involving both troopers and state police brass.

State police didn’t investigate the attack on Bowman until 536 days after it occurred — even though it was captured on body camera — and only did so weeks after Bowman brought a civil lawsuit.

The state police released a statement Wednesday saying that Jacob Brown, the white trooper who struck Bowman, “engaged in excessive and unjustifiable actions,” failed to report the use of force to his supervisors and “intentionally mislabeled” his body camera video.

Before resigning in March, Brown tallied 23 use-of-force incidents dating to 2015 — 19 of them targeting Black people, according to state police records.

Aside from the federal investigation, Brown faces state charges of second-degree battery and malfeasance in Bowman’s beating. He also faces state charges in two other violent arrests of Black motorists, including one he boasted about last year in a group chat with other troopers, saying the suspect is “gonna be sore” and “it warms my heart knowing we could educate that young man.”

On the night Bowman was pulled over for a traffic violation, Brown came upon the scene after deputies had forcibly removed Bowman from his vehicle and taken him to the ground. The trooper later told investigators he “was in the area and was trying to get involved.”

Wielding an 8-inch aluminum flashlight reinforced with a pointed end to shatter car glass, Brown jumped out of his state police vehicle and began bashing Bowman on his head and body within two seconds of “initial contact” — unleashing 18 strikes in 24 seconds, detectives wrote in an investigative report.

Bowman tried to explain several times that he was a dialysis patient, had done nothing wrong and wasn’t resisting, saying, “I’m not fighting you, you’re fighting me.”

Brown responded with: “Shut the f—- up!” and “You ain’t listening.”

Bowman later can be heard moaning, still on the ground. “I’m bleeding!” he said. “They hit me in the head with a flashlight!”

Brown, 31, later said Bowman had struck a deputy and that the blows were “pain compliance” intended to get Bowman into handcuffs. Investigators who reviewed Brown’s video months after the fact determined his use of force was not reasonable or necessary.

Brown did not respond to several messages seeking comment.

Bowman, 46, denied hitting anyone and is not seen on the video being violent with officers. But he still faces a list of charges, including battery of a police officer, resisting an officer and the traffic violation for which he was initially stopped, improper lane usage.

Brown not only failed to report his use of force but mislabeled his footage as a “citizen encounter” in what investigators called “an intentional attempt to hide the video from any administrative review.”

Bowman’s defense attorney, Keith Whiddon, said he was initially told there was no body-camera video.

The American Civil Liberties Union of Louisiana said the video was further impetus for federal authorities to conduct a so-called “pattern and practice” investigation of the state police.

“In the absence of federal oversight, LSP will continue to put Louisianans at risk of constitutional rights violations,” said the group’s executive director, Alanah Odoms.

Robert Tew, the district attorney in Monroe, declined to discuss Brown’s case or anything to do with the state police. “We’ll see what the DOJ has to do,” he said during a brief interview outside his home.

Bowman himself hadn’t seen the footage until recently, when prosecutors from the U.S. Justice Department showed it to him and his civil attorney.

“I kept thinking I was going to die that night,” Bowman told the AP through tears in a recent interview. “It was like reliving it all over again. By watching it, I broke down all over again.”

“I don’t want nobody to go through that.”