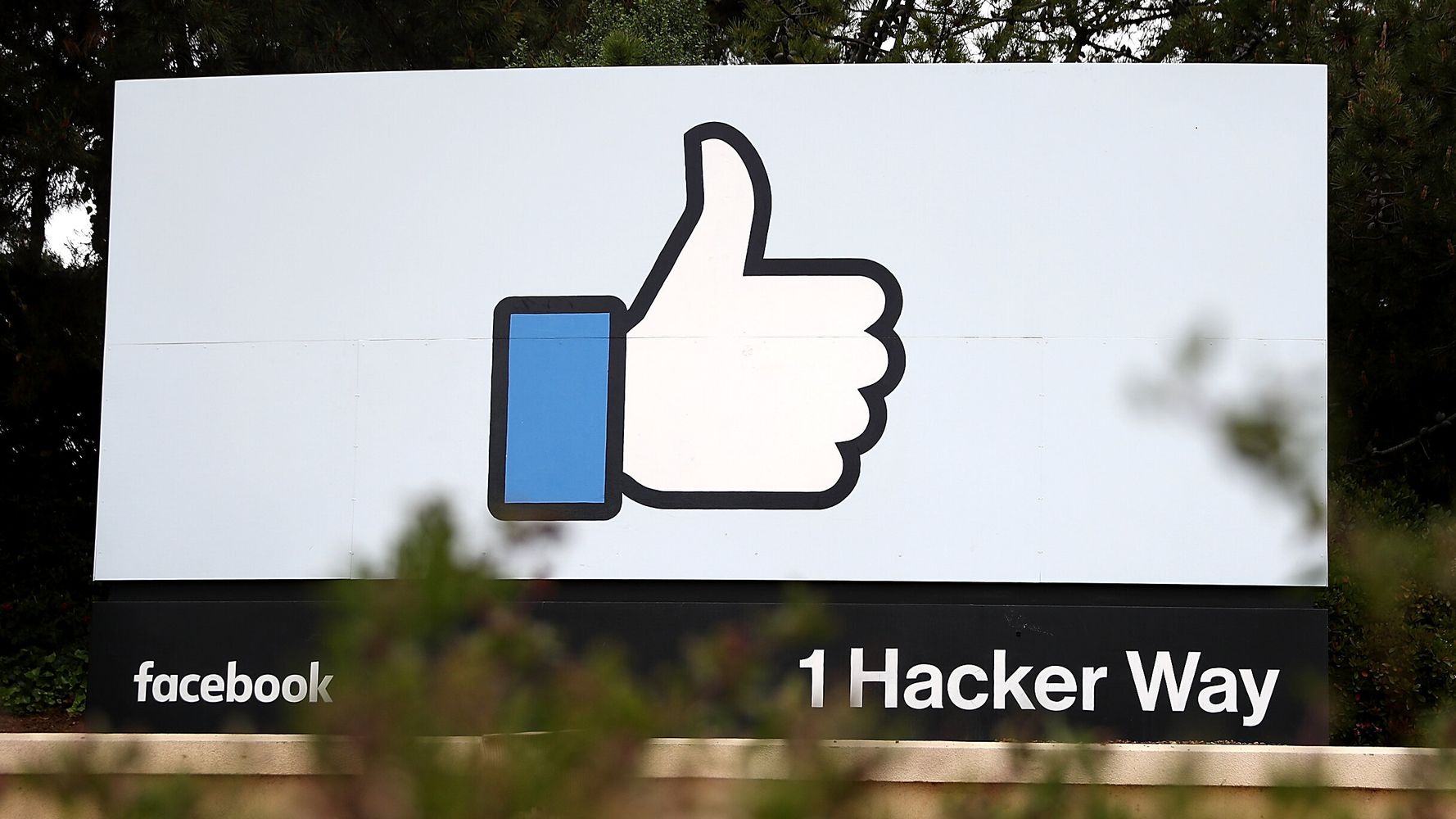 The New York University researchers were looking into misinformation spread through political ads on the social network when their personal accounts were closed.

Facebook has shut down the personal accounts of a pair of New York University researchers and shuttered their investigation into misinformation spread through political ads on the social network.

Facebook says the researchers violated its terms of service and were involved in unauthorized data collection from its massive network. The academics, however, say the company is attempting to exert control on research that paints it in a negative light.

The NYU researchers with the Ad Observatory Project had for several years been looking into Facebook’s Ad Library, where searches can be done on advertisements running across Facebook’s products.

The access was used to “uncover systemic flaws in the Facebook Ad Library, to identify misinformation in political ads, including many sowing distrust in our election system, and to study Facebook’s apparent amplification of partisan misinformation,” said Laura Edelson, the lead researcher behind NYU Cybersecurity for Democracy, in a statement.

Facebook’s action against the NYU project also cut off other researchers and journalists who got access to Facebook data through the project, Edelson said.

But Facebook said the browser extension was programmed to evade its detection systems and vacuum up user data, creating privacy concerns.

In a blog post late Tuesday, Facebook said it takes “unauthorized data scraping seriously, and when we find instances of scraping we investigate and take action to protect our platform.”

Facebook sent a cease-and-desist letter to Edelson and another researcher, Damon McCoy, in October but didn’t shut down their accounts until Tuesday, hours after Edelson informed the platform that she and McCoy were studying the spread of disinformation on the platform about the Jan. 6 attack on the U.S. Capitol, the researchers said.

Mike Clark, Facebook product management director, wrote in the blog post that the Menlo Park, California, company welcomes research that holds it accountable but that doesn’t compromise the security of the platform or users’ privacy.

“While the Ad Observatory project may be well-intentioned, the ongoing and continued violations of protections against scraping cannot be ignored and should be remediated,” he wrote.

At least two Democratic senators expressed concerns about Facebook’s move. Mark Warner of Virginia said tech platforms should “work with, and better empower, independent researchers” but instead the company has “seemingly done the opposite.” Amy Klobuchar of Minnesota said she was troubled by Facebook cutting off researcher access to political advertising data, “which has shown that the company continues to sell millions of dollars’ worth of political ads without proper disclosures.”

Facebook says it makes information on political ads available through its Ad Library and provides “privacy-protected data sets” to researchers through other means.