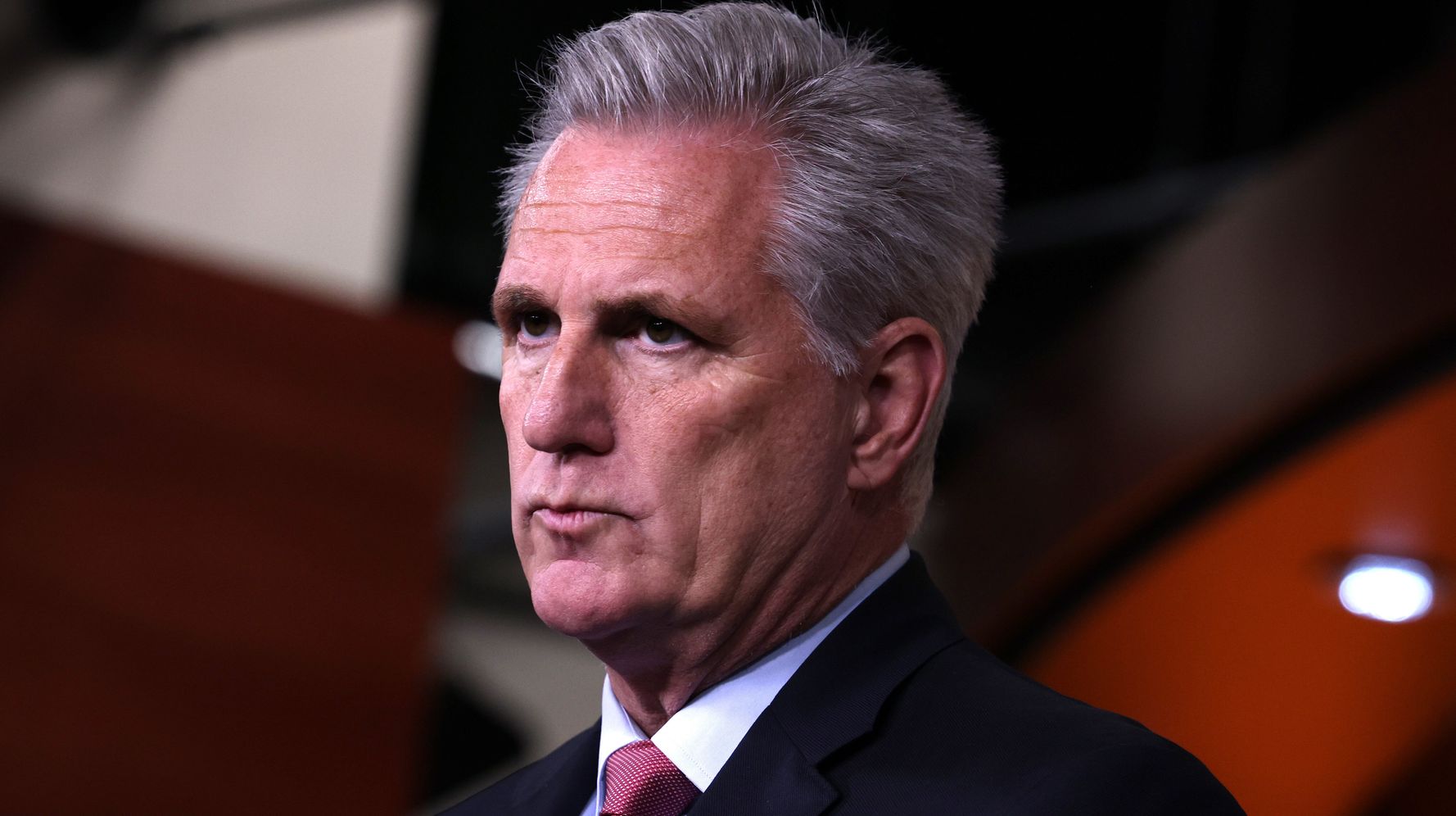 The nation’s biggest federal defense contractors have quietly resumed giving money to Republicans who helped fuel the insurrection at the U.S. Capitol on Jan. 6, despite making a public show of halting their political contributions after the attack and touting their companies’ roles in protecting democracy.

In the first half of 2021, the top five federal defense contractors ― Lockheed Martin, Raytheon, Boeing, Northrop Grumman and General Dynamics ― gave a total of $268,500 to GOP lawmakers who voted to reject Joe Biden’s electoral win based on the same lie about voter fraud that led to the Capitol attack.

All but one of these defense firms, General Dynamics, publicly announced in January that they were pausing political donations after the attack, to evaluate who they were giving money to and whether their values were aligned.

They have since given money to some of the same GOP lawmakers they publicly tried to distance themselves from, according to Federal Election Commission data analyzed and provided by Accountable.US, a progressive watchdog group focused on exposing government corruption and holding policymakers accountable.

“Corporations that halted political giving after the insurrection at the U.S. Capitol, yet quickly forgave the lawmakers who helped incite it, have shown their support for democracy takes a back seat to maintaining their political influence,” said Kyle Herrig, president of Accountable.US. “The decision to open their wallets for some of the worst anti-democratic voices in Congress shows, at best, they believe democracy is a value that can be compromised.”

Beyond federal defense contractors, the analysis from Accountable.US found that in the first half of 2021, 16 of the nation’s biggest corporations gave a combined $501,000 to 67 of the 119 most “anti-democratic U.S. House members.”

The watchdog group classifies these members as people who voted against certifying the 2020 election, voted against creating a special House committee to investigate the Jan. 6 insurrection, and voted against the For the People Act and its reforms to voting rights, campaign finance and ethics rules.

The five federal defense contractors are among those 16 corporations, and account for over 53% of that $501,000.

It’s quite a shift from the principled stand that federal defense contractors tried to look like they were taking in January.

Lockheed Martin, for instance, vowed that it was stopping all political contributions “to ensure our political donation and engagement program remains aligned with our business priorities.” One of the company’s former CEOs boasts on its website that Lockheed Martin should be thought of as having powered “the arsenal of democracy” in World War II.

In fact, Lockheed Martin this year has donated to more Republicans who voted against certifying the presidential election than any other major U.S. company, according to a June analysis of FEC filings by Popular Information, a political newsletter. Their analysis found that Lockheed Martin has donated to 53 members of Congress who voted against certifying the 2020 election.

Boeing similarly announced it was halting contributions after the Jan. 6 attack, saying in a statement at the time: “Boeing strongly condemns the violence, lawlessness and destruction that took place in the U.S. Capitol on January 6, 2021. Given the current environment, we are not making political contributions at this time. We will continue to carefully evaluate future contributions to ensure that we support those who not only support our company, but also uphold our country’s most fundamental principles.”

Boeing’s president and CEO tweeted on Jan. 7 that the company serves a “vital role” in “defending democracy here, and around the world.”

As of Aug. 11, Boeing has given at least $56,000 to Republicans who voted to reject Biden’s electoral win.

The same pattern applies to Northrop Grumman and Raytheon. Both halted political donations in the aftermath of the Jan. 6 attack. The companies claim that their work “preserves freedom and democracy” and is about “protecting democracy,” respectively.

General Dynamics never pledged to stop giving money to lawmakers in the aftermath of the Jan. 6 insurrection. But its CEO, Phebe Novakovic, said in a June interview with The Wall Street Journal that patriotism guides the company’s work.

So far this year, General Dynamics has given at least $76,000 to Republicans who voted to reject Biden’s electoral win.