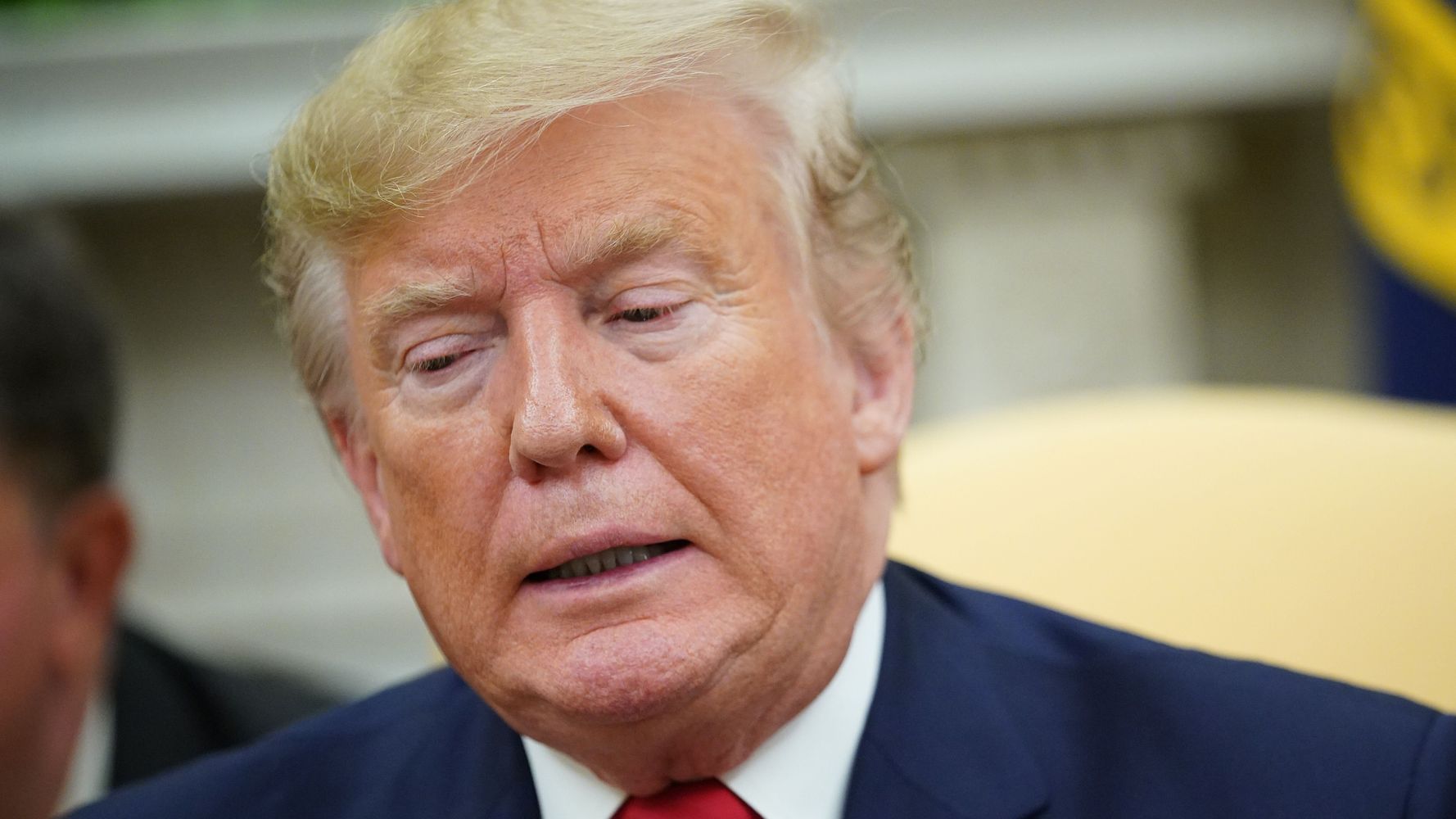 "You really didn't think this through, did you?" one critic on Twitter asked of the Florida Republican's widely mocked proposal to honor Trump.

Florida state Rep. Anthony Sabatini (R) drew backlash and mockery on Monday after saying he’d filed a bill to rename U.S. Route 27 — which runs through his state — after Donald Trump.

Sabatini, who is running for Congress in 2022, asked people on Twitter to sign a petition “to name Florida’s longest road” the “President Donald J. Trump Highway” to “honor one of America’s greatest Presidents.”

Some critics suggested Sabatini should currently be focused more on the COVID-19 crisis that is once again engulfing the state, where new infections have soared in recent weeks.

Others reminded the Florida Republican of twice-impeached Trump’s legacy:

Can you name a single road, bridge, highway, library, etc named the "PRESIDENT (enter your president's name here)". It's the Ronald Reagan Airport. Not the PRESIDENT Reagan airport. Why would you break with this protocol for Trump?

How is a one-term President who lost the Popular Vote twice considered "one of America’s greatest Presidents"?

Hey, if you want to further soil your state, knock yourself out.

I hear Trump is saying it’s much longer, the longest road ever named after a President in the history of the world. Here’s the proof. pic.twitter.com/QX0gH6x9u3

Why would you name a highway after Donald Trump when he failed to get infrastructure improvements enacted?

This makes no sense.

The signs will all be in sharpie, misspelled, and giving you the wrong information.

Named pretty perfectly for a road that goes mostly through swamp.

Cool how the highway resembles a chart mapping his popularity.

The latest from @TheOnion https://t.co/N4IoWMDa7u

Going north to south, it looks like a urethra

Going south to north, it's a catheter

You really didn't think this through, did you?

In what way is he one of America’s greatest presidents?
Please educate me.
Economy?
Crime?
Trade deficit?
National debt?
America being respected worldwide?
Nope.
Please let me know when you get a chance.

Well, if anyone deserves to have Florida's urethra named after them... https://t.co/1HGmx92RHz