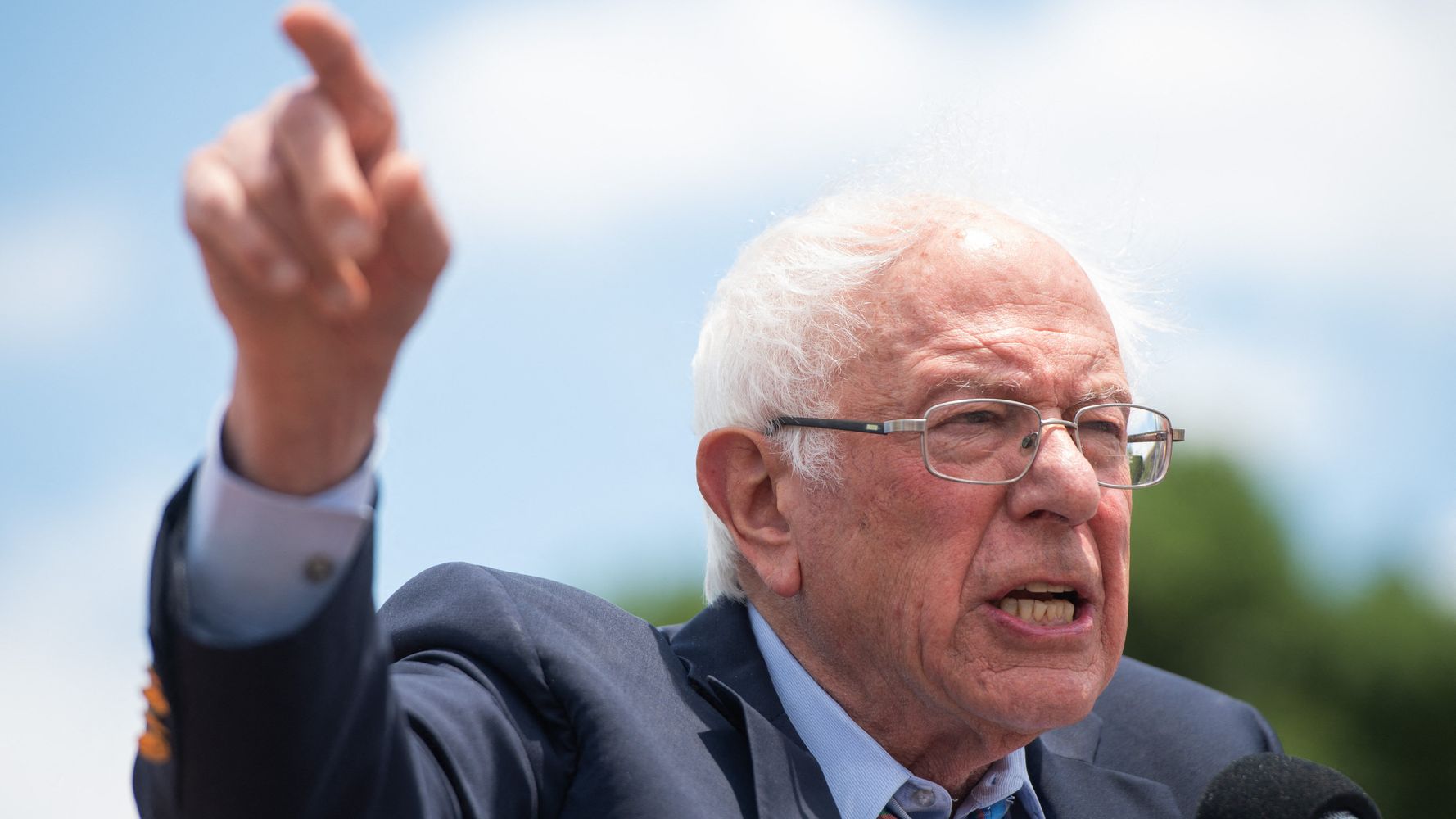 Monthly checks for parents, immigration reform and new Medicare benefits made it into Democrats' outline of their next major bill.

Nothing less than Joe Biden’s legacy as president of the United States is riding on the success of the budget reconciliation plans Democrats unveiled Monday.

The outline includes policies affecting much of the economy and could have a big impact on American life — so long as Senate Democrats can pass the resolution this week, after the Senate finishes its bipartisan infrastructure bill, and then follow it up later this fall with legislation that appeases both moderates and progressives.

Here are some of the most notable elements of the $3.5 trillion framework. The actual budget resolution gives committees budget targets but leaves it to them to sort out the details in a later reconciliation bill.

Democrats intend to continue the new monthly benefits for parents that they launched as part of the American Rescue Plan. Nearly every family in America started receiving $300 per child under 6 and $250 per kid age 6-17 last month, but the benefits won’t continue past this year.

Democrats still have to sort out how many additional years of benefits to include in the bill. Since it costs $100 billion per year or more, even extending the payments through 2025, as Democrats have previously suggested they’d do, eats up a significant amount of the $3.5 trillion of spending room Democrats plan to allocate themselves.

But there’s not much question the monthly checks will make life easier for parents and put a sizable dent in child poverty. Democrats aren’t shying away from big historical comparisons.

“Before President Roosevelt created Social Security in the 1930s, half of American seniors lived in poverty,” said Sen. Ron Wyden (D-Ore.), chair of the Senate Finance Committee and a key architect of the coming legislation. “This new monthly child benefit is Social Security for our children, and represents a fundamental reordering in the commitments this country makes to its children and their families.”

Democratic lawmakers have found a way to get around the Senate’s budget rules and include a national paid leave proposal in their reconciliation package. Policy advocates and leading lawmakers have proposed essentially creating a new entitlement program giving most Americans the right to federally paid leave.

They would expand on the Family and Medical Leave Act, which currently guarantees 12 workweeks of unpaid leave for workers at companies with more than 50 employees. The program wouldn’t quite be universal and the breadth of the policy depends on how much Democrats allocate.

For many advocates and lawmakers, this bill is seen as a “do or die” moment for national paid leave in the United States; the U.S. is the only developed country without some kind of paid leave policy on the books, a gap in coverage that the COVID-19 pandemic exacerbated.

“For advocates, researchers, business leaders, and most of all, workers and families, who have been asking and marshaling evidence for national paid family and medical leave for years, the Finance Committee’s priority list for budget reconciliation with paid family and medical leave at the top is a sweet victory,” said Vicki Shabo, a paid leave expert with the liberal think tank New America.

Still, there will be a tough fight ahead to win enough money in this reconciliation package to ensure this paid leave program is robust.

“I am stressed, yes,” Sen. Patty Murray (D-Wash.), who has been one of the biggest champions of the policy, told HuffPost.

Democrats are daring Republicans to vote against an increase in the debt limit, setting up a high-stakes game of chicken in the coming months that could lead to catastrophic economic consequences. Senate Minority Leader Mitch McConnell (R-Ky.) has vowed no GOP support for an increase to the limit, which restricts the total amount of money the federal government can borrow. He wants Democrats to do it on their own ― and make Democratic senators facing tough reelection fights pay for it on the campaign trail. But Democratic leaders are showing no signs of backing down so far. The Treasury Department estimates Congress will need to raise the debt ceiling sometime in September or October or else risk a first-ever default.

Unlike the three major coronavirus relief bills Congress has passed, Democrats plan to offset the cost of the budget reconciliation package by raising taxes. They say they’ll target corporations and the wealthy without burdening families earning less than $400,000, which was a key campaign pledge from Biden.

A chunk of revenue will come simply through increased IRS enforcement of current laws, since the government misses out on as much as $1 trillion annually due to taxpayer noncompliance. Presumably, much of the rest of the tax increases will come through reversals of the tax cuts Republicans enacted in 2017. But Democrats have said they’ll undo that law’s limit on federal deductions for state and local taxes, a provision that targeted wealthy households in blue states like New York and California.

Reflecting one of Biden’s campaign promises and a rallying cry of Budget Committee Chair Sen. Bernie Sanders’ (I-Vt.) presidential bid, Democrats are aiming to expand Medicare to include dental, vision and hearing care for the first time. They also want to slightly lower the eligibility age of Medicare, which is currently at 65.

While expanding Medicare to cover all Americans is a politically fraught issue within the Democratic Party, there’s broad support there to expand the coverage offered by the program serving seniors. Both progressive and more moderate Democrats have backed the proposal, which the Congressional Budget Office has in the past estimated would cost about $358 billion over a 10-year period.

The Senate Judiciary Committee is tasked with providing “lawful permanent status for qualified immigrants” as part of the Democrats’ budget reconciliation package. The plan aims ​​to grant green cards to millions of immigrant workers and families, per an outline of the document. Congress has been unable to pass any kind of immigration reform measure on a bipartisan basis, so its inclusion in a reconciliation package is a big deal. But the details of the policy, which has yet to be written, will dictate whether it can survive the strict budgetary rules governing the reconciliation process. Ultimately, Democrats are hoping that whatever they include on immigration won’t get stricken by an unfavorable ruling from the Senate parliamentarian.

Democrats are planning on going big on investments to fight climate change in their reconciliation package, including billions for clean electricity, electric vehicles, energy efficient buildings, weatherizing homes, a Civilian Climate Corps and more. Progressives and environmental groups, who say even more needs to be done to address the alarming effects of climate change across the world, will be watching the details of the bill closely. A number of progressives in the House have vowed not to support the bipartisan infrastructure bill that is expected to be approved by the Senate this week if the reconciliation package falls short.

“The Budget Resolution will allow the Senate to make the most significant investment in tackling the climate crisis in US history, and put America on a path to meet President Biden’s climate change goals of 80% clean electricity and 50% economy-wide carbon emissions reductions by 2030,” Senate Democrats pledged in their memo summarizing the coming legislation.