Honolulu Limits Access To Bars, Gyms, Museums In Plea To Get Vaccinated 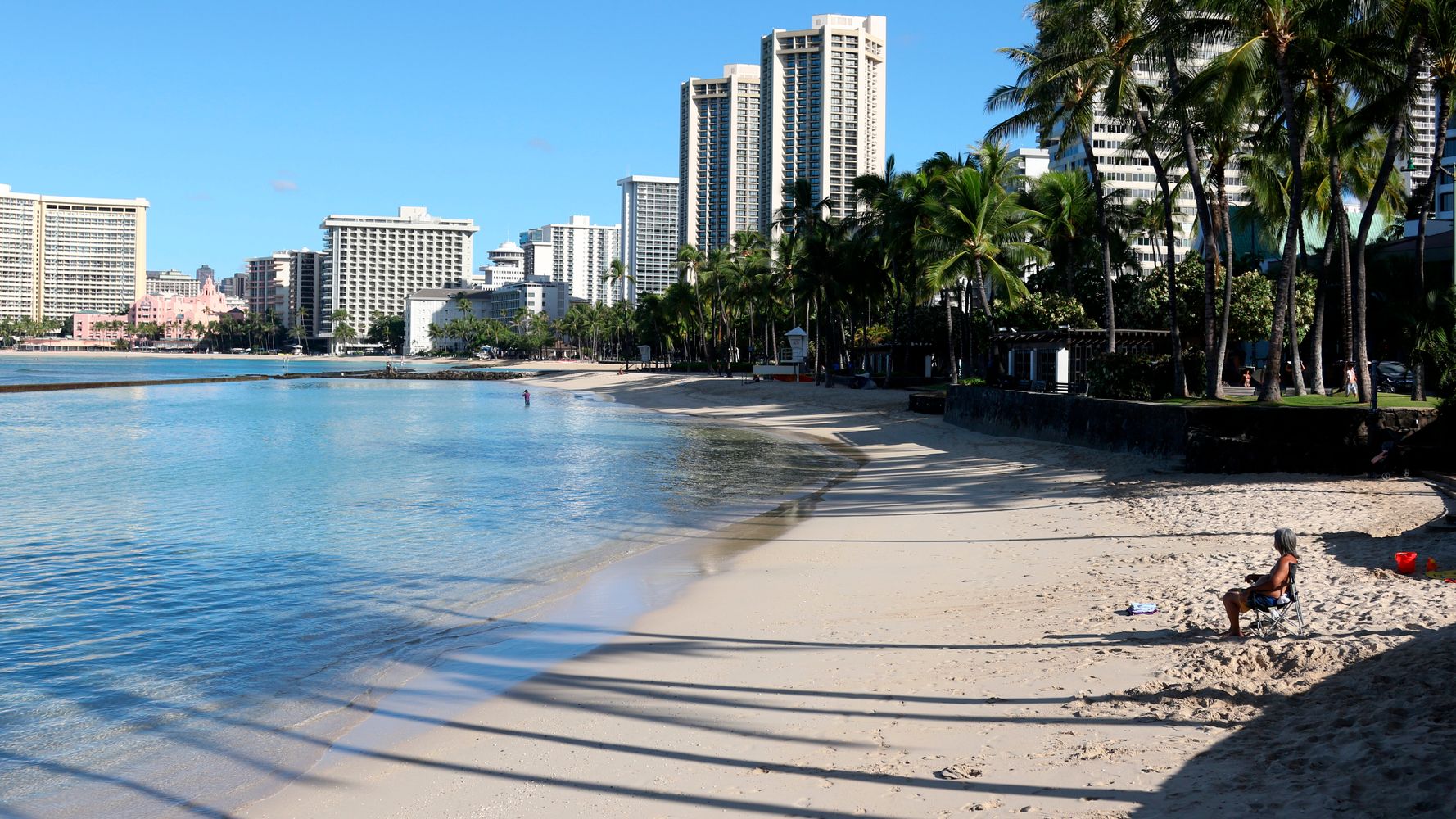 “This is about public health," the city's mayor said, pointing to surging rates of COVID-19 linked to the delta variant.

Honolulu said Monday that customers will need to show proof of vaccination or a negative COVID-19 test to enter a slate of businesses beginning next month as concerns grow over the spread of the delta variant of the coronavirus.

Mayor Rick Blangiardi said the new program, dubbed “Safe Access Oahu,” will go into effect Sept. 13. It mirrors rules that many locations across the nation have adopted since the Food and Drug Administration gave its full approval to the Pfizer-BioNTech vaccine on Aug. 23. The rules will apply to many lifestyle and entertainment venues, including restaurants, bars, movie theaters, museums and gyms, among other locations.

If customers are not fully vaccinated, the negative test must be from within the past 48 hours. Children younger than 12, who are net yet eligible for a COVID-19 vaccine, are exempt from the requirements.

“This is about public health — with numbers like nothing we’ve seen before,” Blangiardi said, pointing to surging infection rates and full hospital wards. “We’re begging, begging people to get vaccinated, and anywhere we can enforce it we will.”

Today, we announced a new program called “Safe Access O‘ahu” as part of our collective efforts to aggressively counteract the surge of #COVID19 cases in our community. This program was developed in collaboration with local business and restaurant leaders. pic.twitter.com/rx3i93ilY4

The Honolulu Star-Advertiser added that the program will be in place for 60 days as officials determine if it is effective at slowing the spread of new infections. Businesses that fail to comply will be fined and possibly shut down, Blangiardi said.

“We wanted to have a really common-sense approach,” the mayor said. “We are trying to rebuild. We don’t want a lockdown.”

Hawaii has one of the highest vaccination rates in the nation, with more than 66% of adults fully inoculated against COVID-19. But the delta variant has upended reopening plans and strained hospital systems even in regions with such positive statistics, and the state’s largest hospitals said their intensive care units were almost at capacity earlier this month.

The move follows last week’s plea by Hawaii Gov. David Ige (D) for tourists to postpone their trips to the islands while the delta variant spreads throughout the community.

“Now is not the time to visit the islands,” Ige told reporters last week. “It’s a risky time to be traveling right now.”

The state still requires unvaccinated travelers to show a negative test result or quarantine for 10 days before they are allowed in public. Ige said Hawaii would not be tightening its entry requirements, which were loosened last month for vaccinated visitors.

The Washington Post reported that more than 791,000 people arrived in Hawaii by plane in June.