Jen Psaki Gets Attacked By 'Aggressive Bug' During Press Briefing 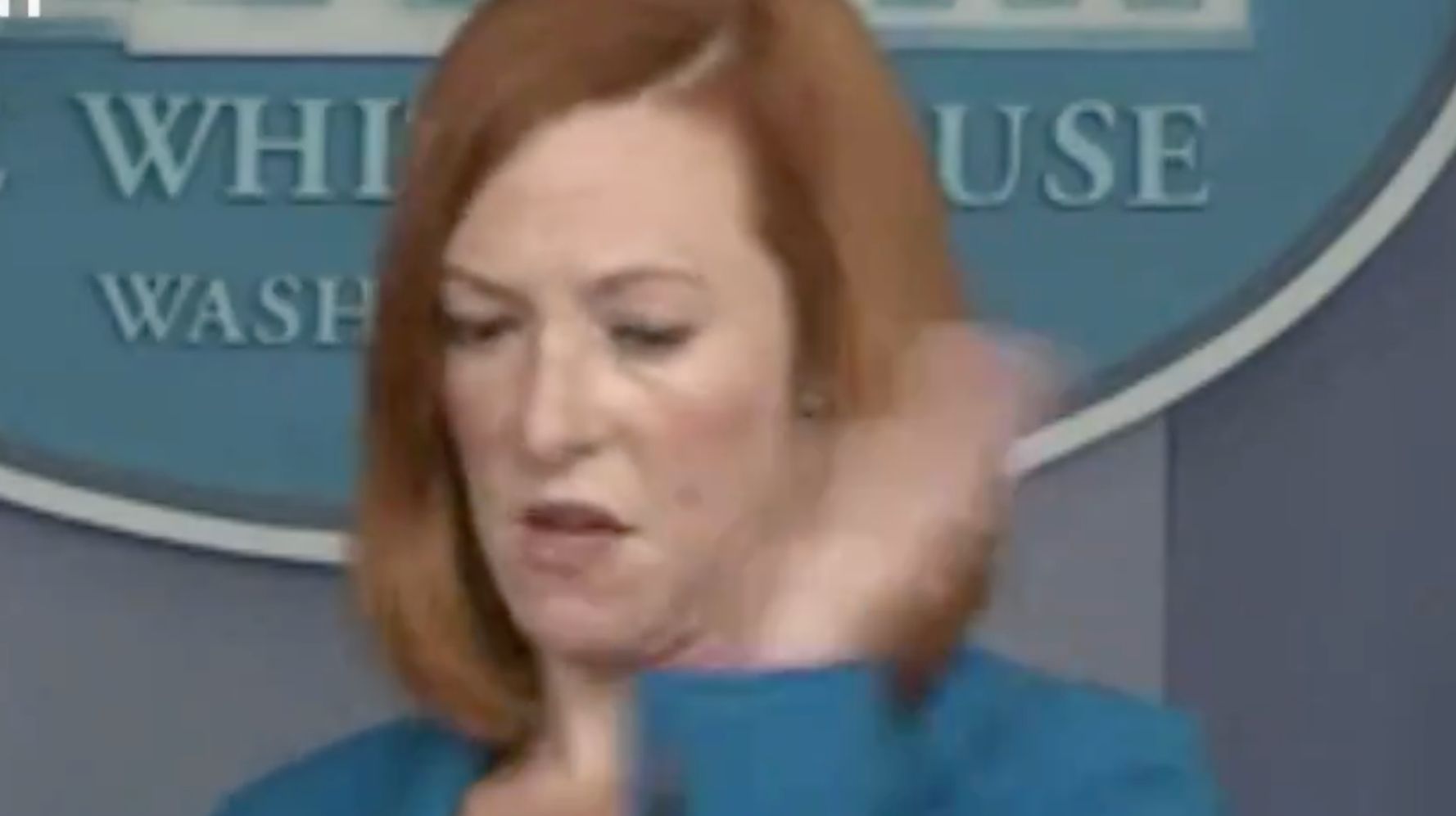 The interrupting insect remains on the loose.

White House press secretary Jen Psaki has had her share of challenging encounters with reporters since taking the job — but none have bugged her like the attack she had to deal with during Monday’s press briefing.

Psaki was answering a question from NBC News chief White House correspondent Peter Alexander about whether leaving billions of dollars in American military equipment to the Taliban has made America less safe.

She attempted to answer the question, but became distracted by something else: a stray bug that got in her face.

Psaki swatted away the errant insect and then apologized for the interruption.

“Sorry, that was an aggressive bug,” she said, as seen in the video below.

“Sorry, that was an aggressive bug.”

The bug remains unidentified, but Psaki’s swatting apparently did the trick: She was able to answer Alexander’s question.