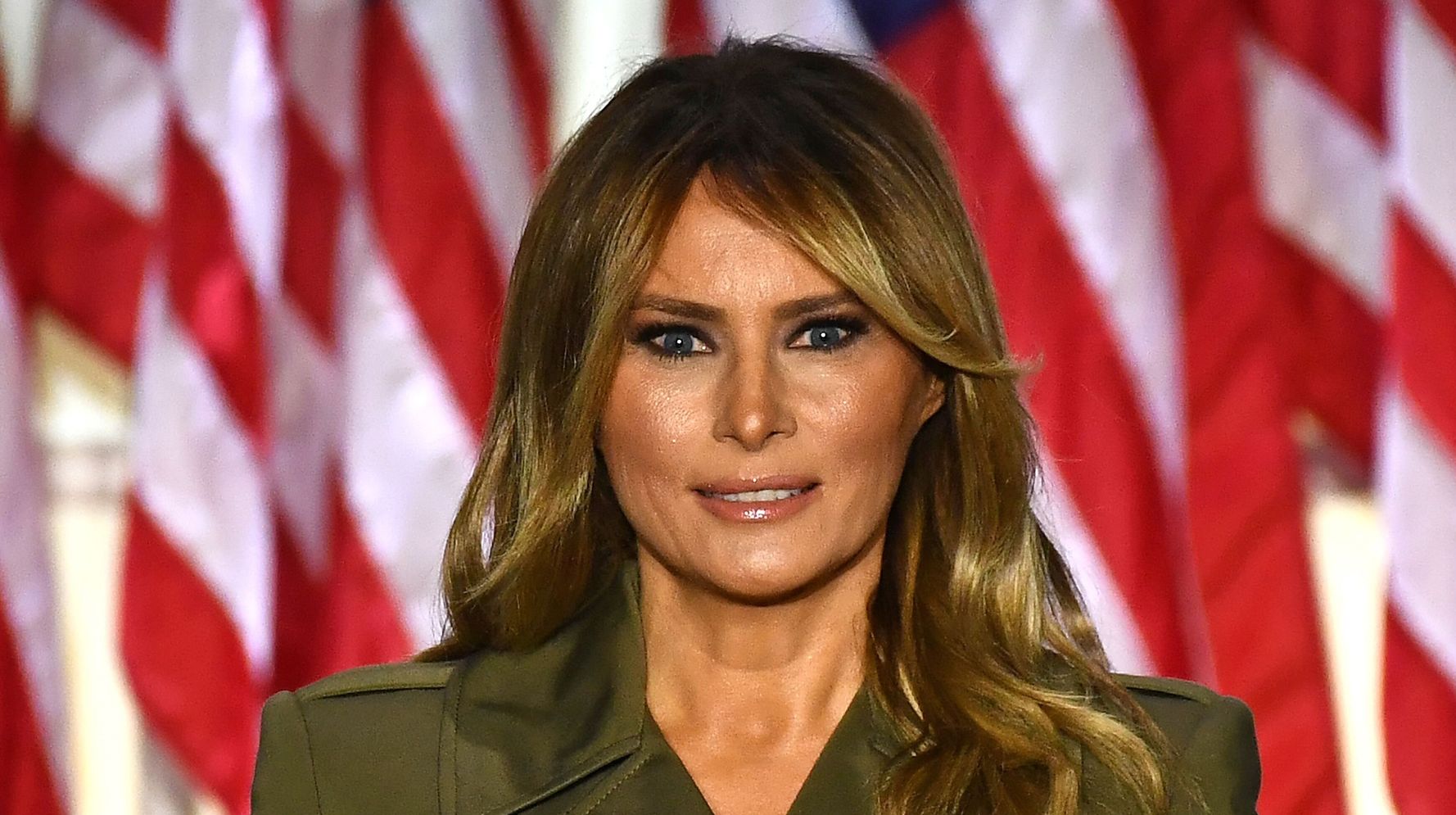 The former first lady's team said Michael Beschloss had "proven his ignorance" by sharing a photo of the White House Rose Garden looking a bit sterile.

Melania Trump has broken her silence with regard to her heavily criticized 2020 redesign of the White House Rose Garden.

On Saturday, NBC News presidential historian Michael Beschloss alluded to the former first lady’s horticultural handiwork on Twitter when he marked the one-year anniversary of the garden’s “evisceration” with a photo showing the less-than-spectacular result.

The Twitter account “Office of Melania Trump” rebutted the assessment a day later with a photo that showed the garden, presumably post-renovation, with more colorful flowers visible.

In a tweet, the former first lady’s team argued that Beschloss had “proven his ignorance by showing a picture of the Rose Garden in its infancy.”

“His misleading information is dishonorable & he should never be trusted as a professional historian,” the tweet read.

The “Office of Melania Trump” account is not verified, but The Hill reported it to be affiliated with the former first lady when it first launched, and Trump herself has retweeted the account from her own verified account at least twice.

.@BeschlossDC has proven his ignorance by showing a picture of the Rose Garden in its infancy. The Rose Garden is graced with a healthy & colorful blossoming of roses. His misleading information is dishonorable & he should never be trusted as a professional historian. https://t.co/LU243SANF1 pic.twitter.com/PuVOSjxx5w

Trump unveiled her overhaul of the White House Rose Garden last August, just days before she delivered a speech there as part of the 2020 Republican National Convention. The month-long project reportedly involved removing trees, replacing floral beds and installing paved walkways, as well as upgrading drainage and irrigation systems.

“The garden will feel more open and sunnier but perhaps less interesting,” observed The Washington Post, which called the renovation “long overdue.”

Much like Trump’s sterile Christmas decor for the White House, however, the Rose Garden’s new look drew harsh criticism online. By autumn, it acquired a new reputation when it became the site of a COVID-19 “superspreader” event honoring Supreme Court Justice Amy Coney Barrett.

In April, an online petition calling for first lady Jill Biden to restore the White House Rose Garden ― which has long been associated with former first lady Jacqueline Kennedy ― was established. As of Monday, the petition had garnered more than 80,000 signatures.