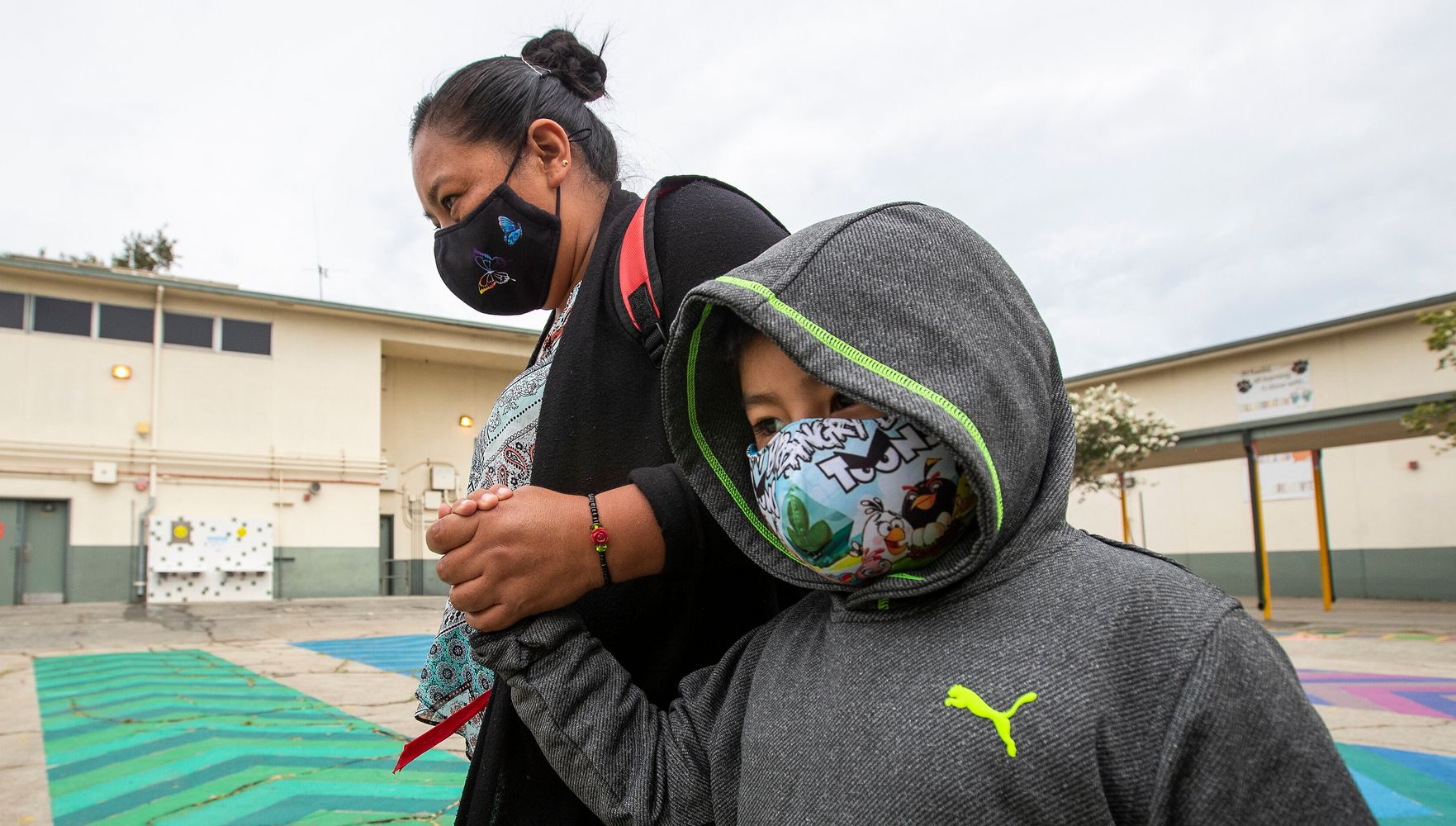 Infections rose nearly 85% last week from the week before as the delta variant spreads.

Nearly 72,000 children tested positive for COVID-19 last week, a “substantial” increase that troubles public health advocates amid the growing wave of infections linked to the highly transmissible delta variant of the virus.

The American Academy of Pediatrics released the figures on Tuesday, noting they were a nearly 85% increase from a week earlier. Children — defined by individual states as those aged 17 or 18 and under ― now account for 19% of the nation’s weekly COVID-19 cases.

More than 4.2 million children have tested positive for the coronavirus since the pandemic began.

The data is troubling as many children are not yet eligible for a coronavirus vaccine. Those used in the United States are only authorized for people aged 12 and over, but many schools are preparing to hold in-person classes in the fall for the first time since the pandemic took hold last year.

The American Academy of Pediatrics noted that severe illness and hospitalization remained uncommon among children. Top vaccine makers are testing their products on children as young as 6 months old, but emergency use authorization is still months away.

“There is an urgent need to collect more data on longer-term impacts of the pandemic on children, including ways the virus may harm the long-term physical health of infected children, as well as its emotional and mental health effects,” the group said.

A recent study from scientists in London found that children who are infected with the coronavirus rarely develop long-term illnesses, known colloquially as “long COVID,” suggesting the issue may be more frequent in adults. Researchers found just 4.4% of kids have symptoms that last for four weeks or longer, and just 1.8% have illnesses that go on for more than eight weeks.

The report comes less than two weeks after the American Academy of Pediatrics recommended all kids over the age of 2 wear face masks in school this fall, regardless of vaccination status, citing the delta variant.

Vaccines remain the best defense against severe cases of COVID-19 and death associated with the disease, and studies show that all vaccines used in the U.S. protect well against the delta strain. Almost all of the nation’s deaths linked to the pandemic are among unvaccinated Americans, and regions with notably low inoculation rates have seen cases jump dramatically since June.