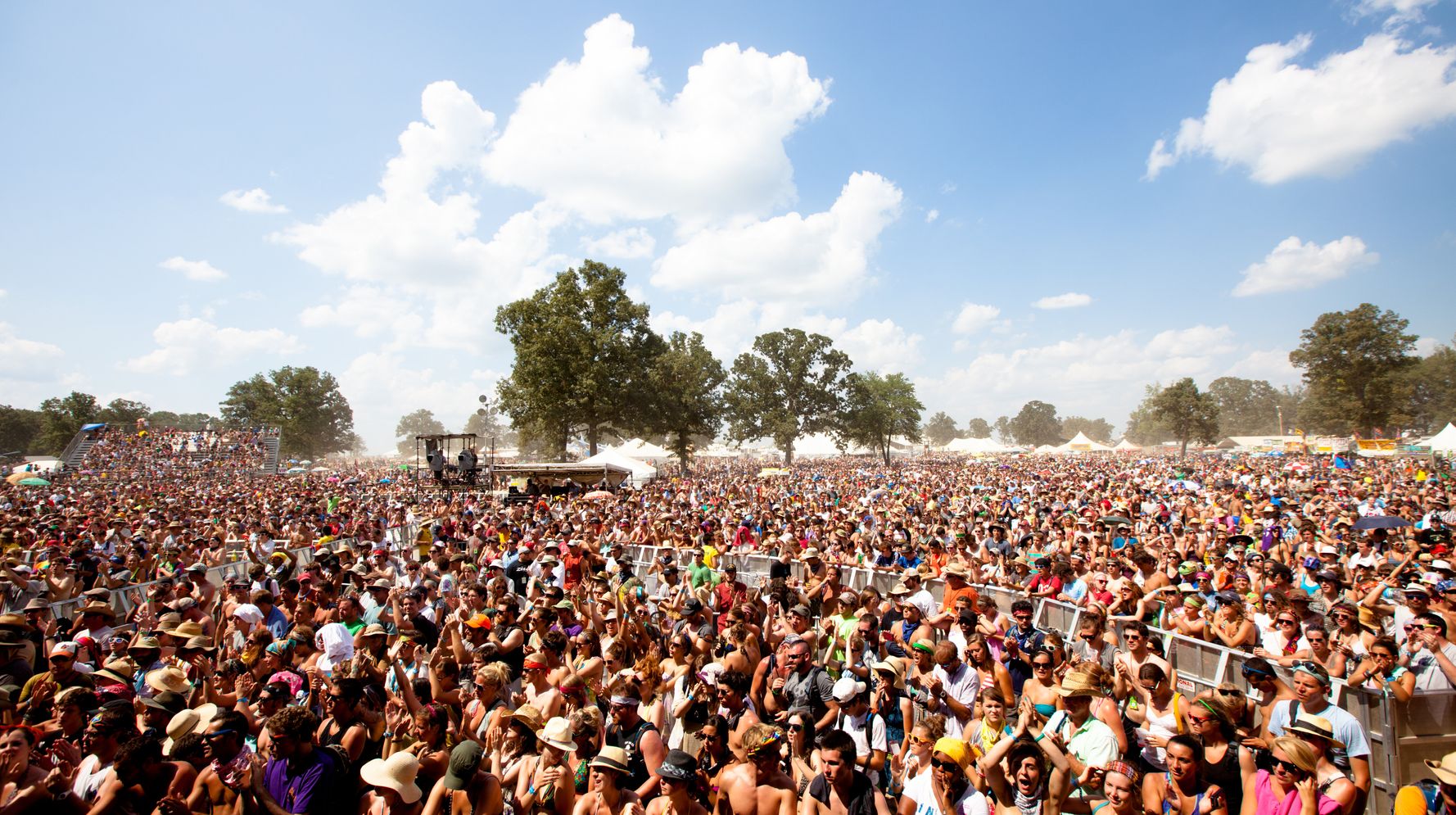 The festival grounds in Tennessee were "waterlogged in many areas" due to heavy rains from Hurricane Ida.

Music festival Bonnaroo has been canceled this year after rain made the festival grounds “waterlogged,” according to organizers.

“We are absolutely heartbroken to announce that we must cancel Bonnaroo,” organizers for the four-day festival said in a statement posted to Twitter.

Heavy rain from Hurricane Ida hit Manchester, Tennessee, where the music festival was going to be held.

“While this weekend’s weather looks outstanding, currently Centerooo is waterlogged in many areas, the ground is incredibly saturated on our tollbooth paths, and the campgrounds are flooded to the point that we are unable to drive in or park vehicles safely,” the statement said.

Record-breaking rain last week led to deadly flooding across Tennessee, with at least 22 people killed in flash floods. Residents are now preparing for more rain as Hurricane Ida continues on its path through the state. The Tennessee Emergency Management Agency warned that Tuesday could bring “heavy rain and flash flooding ... over the same areas as last weekend’s flood emergency.”

Festival organizers added that they had done “everything in our power to try to keep the show moving forward, but Mother Nature has dealt us a tremendous amount of rain over the past 24 hours, and we have run out of options to try to make the event happen.”

Organizers are offering full refunds until next Tuesday.