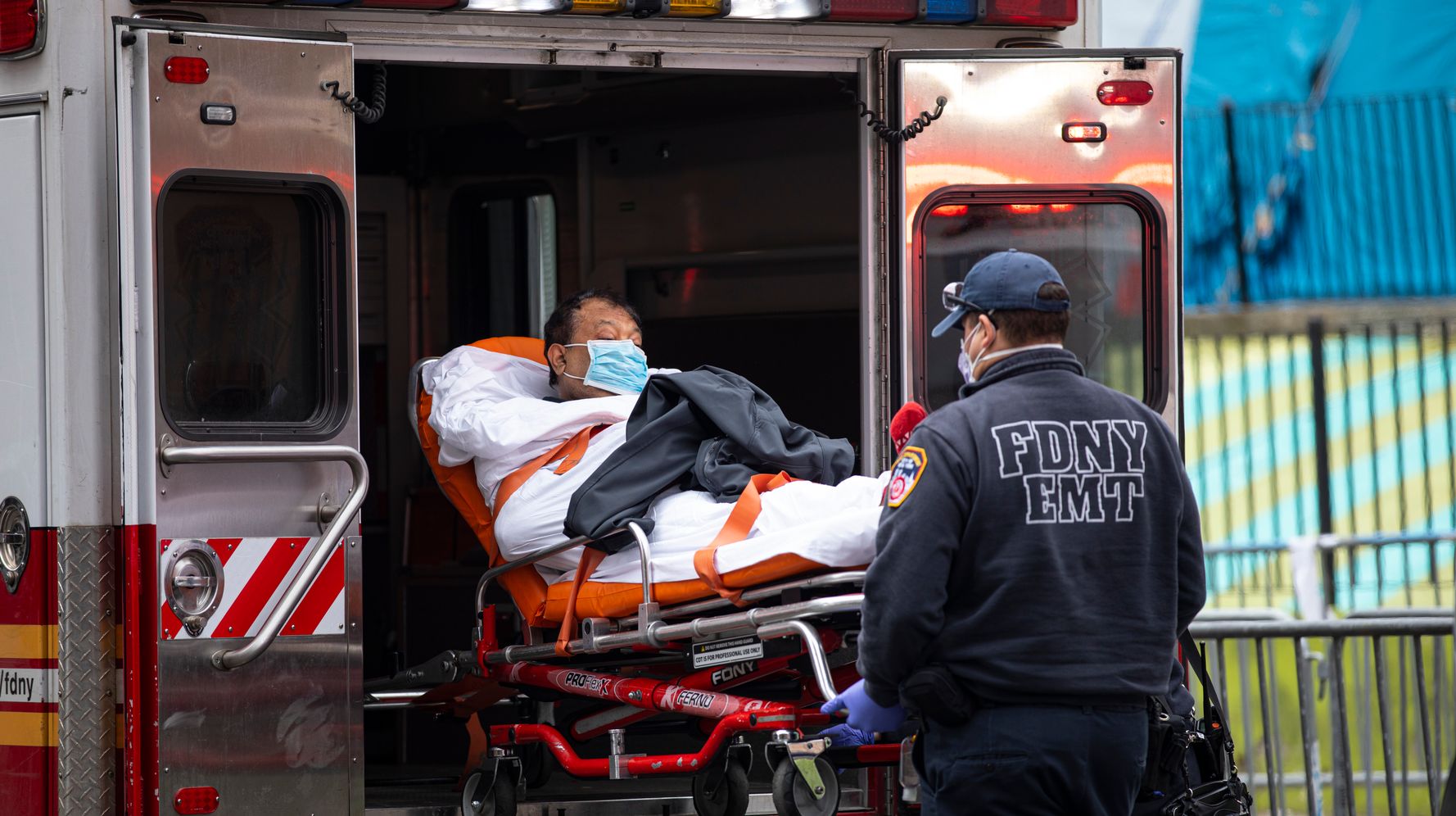 Gov. Kathy Hochul's administration acknowledged more deaths in the state from COVID-19 than had been publicized by her predecessor, Andrew Cuomo.

ALBANY, N.Y. (AP) — New York Gov. Kathy Hochul promised more government transparency on her first day in office and by day’s end her administration had quietly delivered it by acknowledging nearly 12,000 more deaths in the state from COVID-19 than had been publicized by her predecessor, Andrew Cuomo.

New York now reports nearly 55,400 people have died of COVID-19 in New York based on death certificate data submitted to the CDC, up from about 43,400 that Gov. Cuomo had reported to the public as of Monday, his last day in office.

“We’re now releasing more data than had been released before publicly, so people know the nursing home deaths and the hospital deaths are consistent with what’s being displayed by the CDC,” Hochul said Wednesday on MSNBC. “There’s a lot of things that weren’t happening and I’m going to make them happen. Transparency will be the hallmark of my administration.”

The Associated Press first reported in July on the large discrepancy between the fatality numbers publicized by the Cuomo administration and numbers the state was reporting to the Centers for Disease Control and Prevention.

The count used by Cuomo in his news media briefings only included laboratory-confirmed COVID-19 deaths reported through a state system that collects data from hospitals, nursing homes and adult care facilities. That meant the tally excluded people who died at home, hospice, in state prisons or at state-run homes for people living with disabilities. It also excluded people who likely died of COVID-19 but never got a positive test to confirm the diagnosis.

That lower number favored by the Cuomo administration still appeared in the daily update put out by Hochul’s office Tuesday, but with an explanation about why it was an incomplete count.

“There are presumed and confirmed deaths. People should know both,” Hochul said in a Wednesday morning appearance on NPR. “Also, as of yesterday, we’re using CDC numbers, which will be consistent. And so there’s no opportunity for us to mask those numbers, nor do I want to mask those numbers. The public deserves a clear, honest picture of what’s happening. And that’s whether it’s good or bad, they need to know the truth. And that’s how we restore confidence.”

Cuomo’s critics had long charged that he was manipulating coronavirus statics to burnish his image as a pandemic leader.

Federal prosecutors previously launched a probe examining his administration’s handling of data around deaths among nursing home patients. The state, under Cuomo, had minimized its toll of nursing home residents’ deaths by excluding all patients who died after being transferred to hospitals.

Cuomo used those lower numbers last year to erroneously claim that New York was seeing a much smaller percentage of nursing home residents dying of COVID-19 than other states.

The state Assembly Judiciary committee has also been investigating that issue as part of a wide-ranging impeachment probe, and is weighing whether to include those findings in a public report.