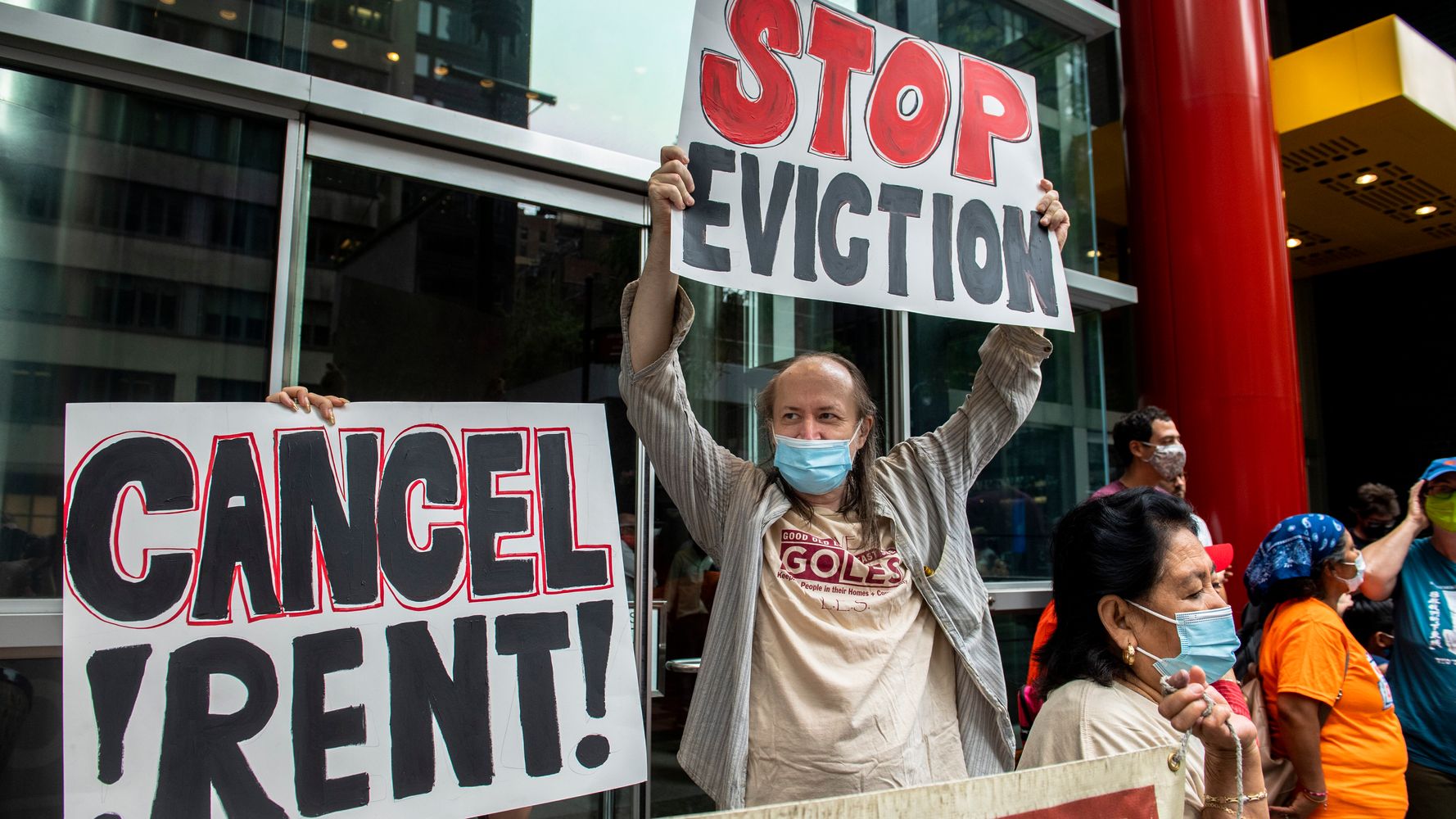 The court said that the Centers for Disease Control and Prevention, which reimposed the moratorium Aug. 3, lacked the authority to do so under federal law.

WASHINGTON (AP) — The Supreme Court’s conservative majority is allowing evictions to resume across the United States, blocking the Biden administration from enforcing a temporary ban that was put in place because of the coronavirus pandemic.

Roughly 3.5 million people in the United States said they faced eviction in the next two months, according to Census Bureau data from early August.

The court said in an unsigned opinion Thursday that the Centers for Disease Control and Prevention, which reimposed the moratorium Aug. 3, lacked the authority to do so under federal law without explicit congressional authorization. The justices rejected the administration’s arguments in support of the CDC’s authority. The three liberal justices dissented.

It was the second high court loss for the administration this week at the hands of the court’s conservative majority. On Tuesday, the court effectively allowed the reinstatement of a Trump-era policy forcing asylum seekers to wait in Mexico for their hearings. The new administration had tried to end the Remain in Mexico program, as it is informally known.

The local moratoriums won’t be lifted until city/county governments declare the COVID-19 emergency over. https://t.co/twxxByFh1p