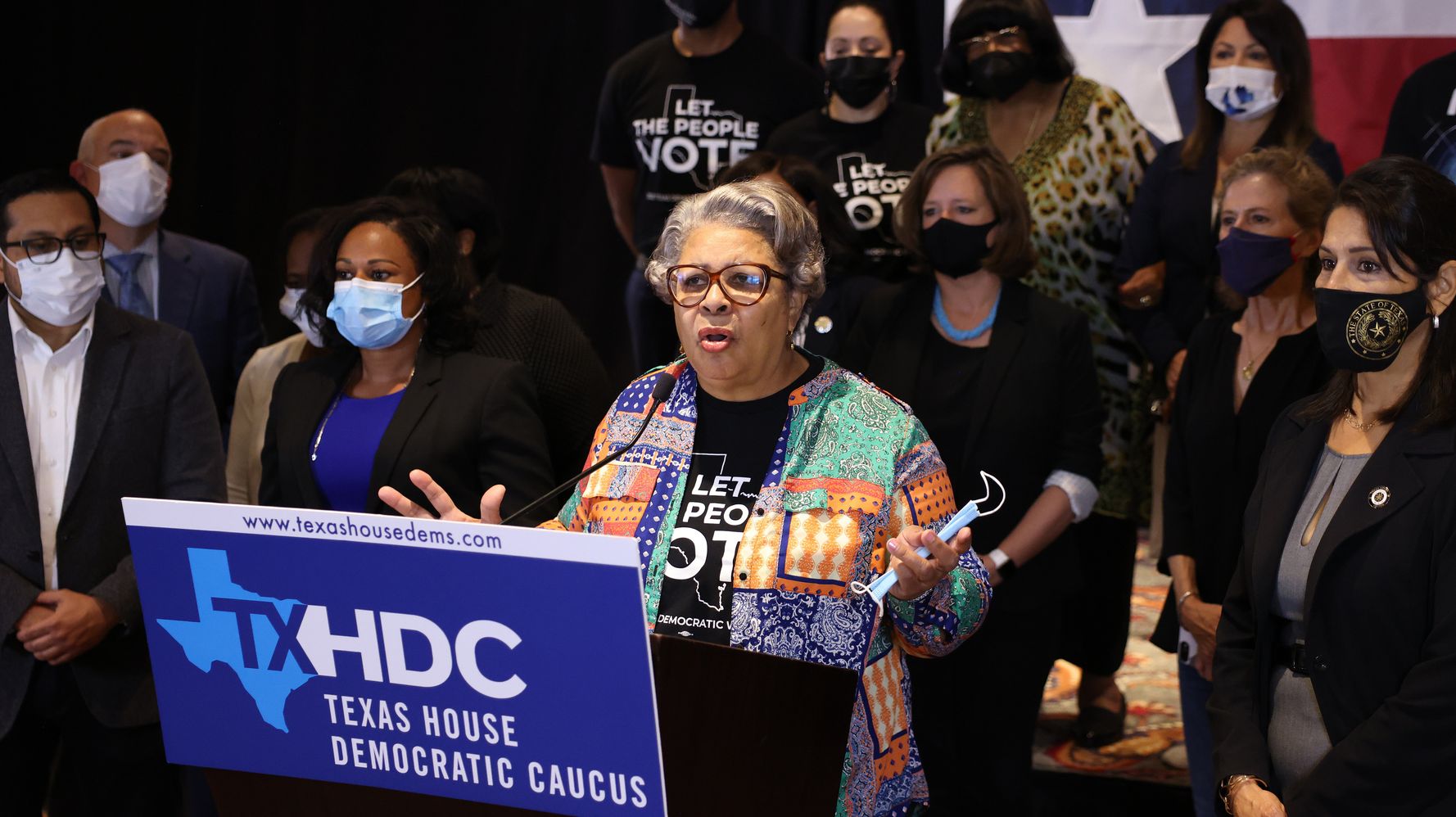 Democratic lawmakers left Texas to stall voting on a Republican-backed voter suppression bill, but enough of them returned for the legislation to pass.

The Texas House passed a sweeping bill late Thursday restricting access to the vote despite Democratic lawmakers’ repeated efforts to block the legislation.

The bill passed 79-37, mostly along party lines, after about 12 hours of debate.

Last month, more than 50 Democratic lawmakers left the state in an effort to block a vote on the GOP legislation. Without a quorum, the Republican-led Texas House couldn’t move forward with legislation in its special session.

Last week, after 38 days of stalling, enough Democratic lawmakers returned to Texas for the House to continue its business.

While out of state, the Democrats went to Washington, D.C., to push for Congress to pass legislation at the federal level to protect voting rights.

Republicans in legislatures across the country have been pushing hundreds of bills that would restrict voting. Such efforts have already become law in several states, including Georgia, Arkansas and Arizona.

Texas Democrats, other Democratic lawmakers and voting rights groups have been urging Congress to pass the For The People Act, which would override much of Republicans’ state-level efforts by mandating that states implement measures like early voting, no-excuse absentee ballots and automatic and same-day voter registration.

But the sweeping federal bill will be tough to pass in the Senate, where Democrats have only a slim majority: Republicans oppose it and key Senate Democrats refuse to back filibuster reform.