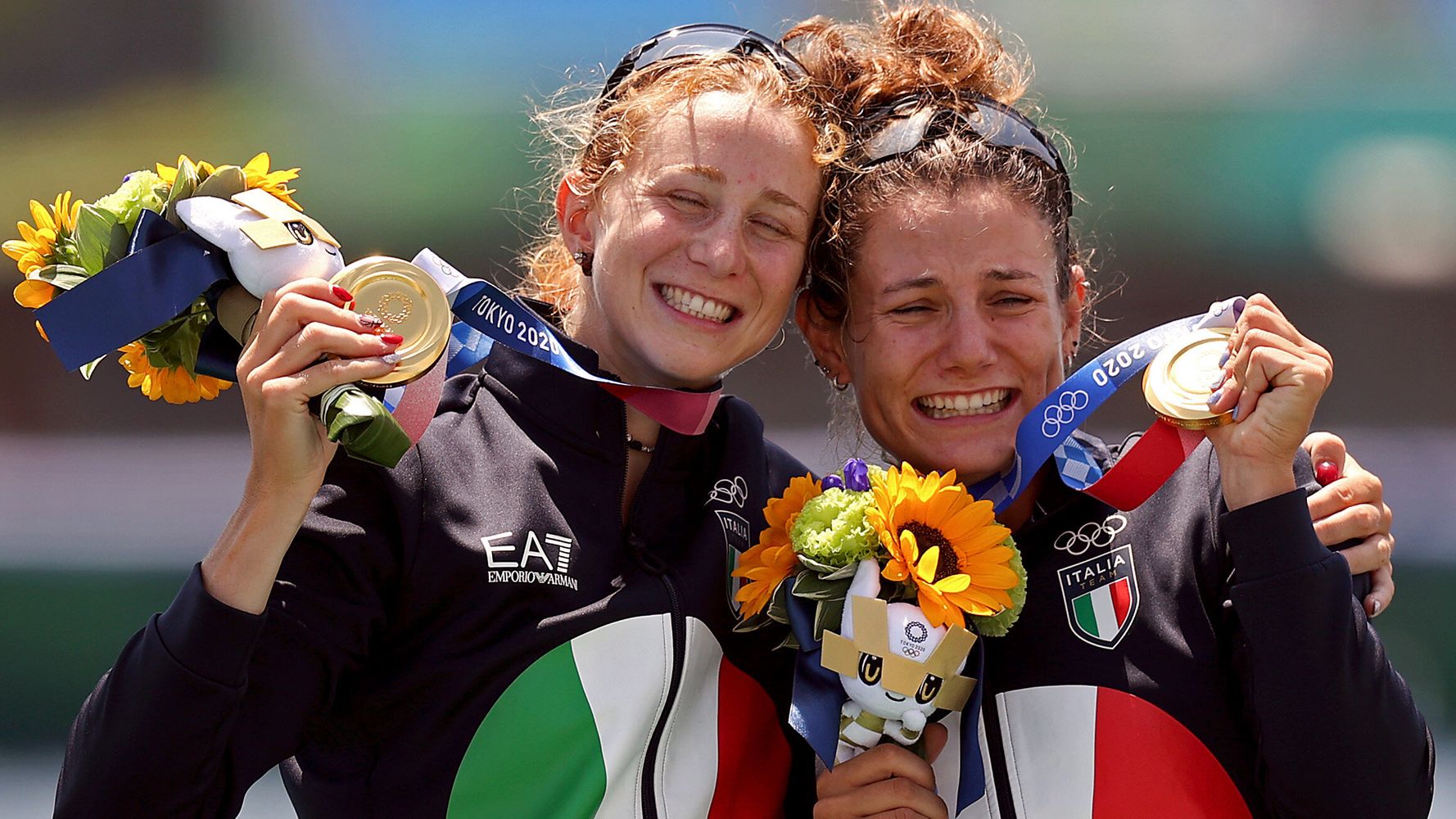 All the flowers were grown in areas devastated by the 2011 earthquake, tsunami, and subsequent meltdown of three nuclear reactors.

TOKYO (AP) — Of course, an Olympic medal has significance.

But the bouquet of flowers that every medal winner is being handed at the Tokyo Olympics has deeper meaning.

The sunflowers and all the other flowers in the bouquet were grown in the three northeastern Japanese prefectures that were devastated by the 2011 earthquake, tsunami, and the subsequent meltdown of three nuclear reactors.

About 18,000 people died in the catastrophe that hit the prefectures of Iwate, Fukushima, and Miyagi. The recovery is still on-going from that day — March 11, 2011.

Organizers had hoped the Olympics would promote the area. But the pandemic changed much of that and put the focus, instead, on the postponement and running off the Games during a global health crisis.

In fact, some residents of the area complained that holding the Olympics distracted time and resources from the recovery.

In Fukushima, a nonprofit organization was set up to grow flowers, hoping to lift area spirits. Many of the blooms were raised on vacated agricultural land that was abandoned when fruit and vegetable sales plummeted from the area.

In Miyagi, parents who lost children in the disaster planted sunflowers on the hill where their children sought refuge from the tsunami. The act of remembrance has also been told in a children’s book.

Iwate is known for producing gentians, a blue-indigo flower that is the same shade of color as that used in the Olympic and Paralympic emblems.

The 5,000 bouquets were arranged for both the Olympics and Paralympics — they open on Aug. 24 —by the Nippon Flower Council.