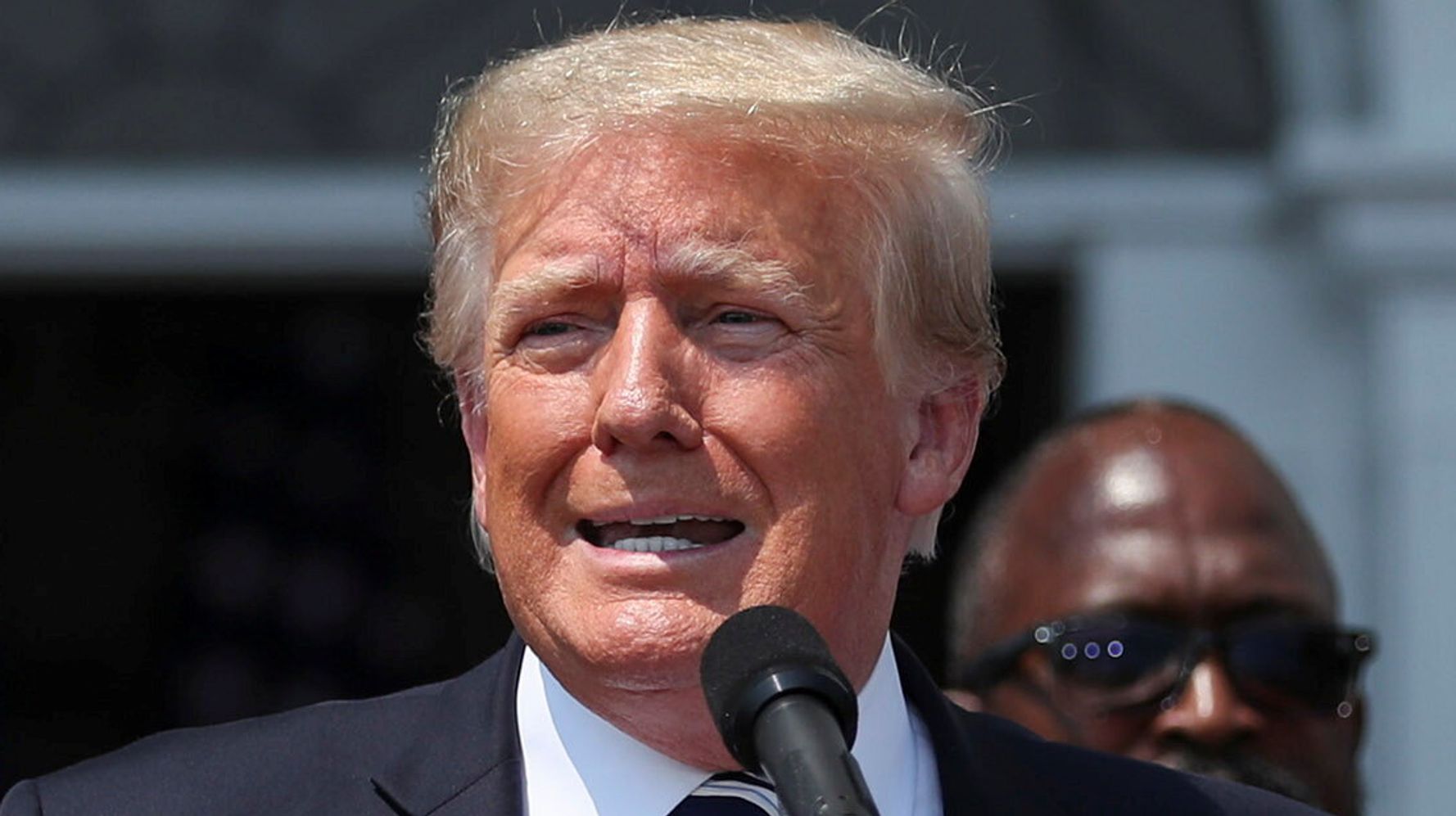 The former president also claimed he “knocked out 100 percent of the ISIS caliphate."

In a Fox News interview with Sean Hannity on Thursday, the former president claimed he “knocked out 100 percent of the ISIS caliphate” but that a “new ISIS” has formed: “ISIS-X.”

The group operating in Afghanistan, which claimed responsibility for Thursday’s deadly attack in Kabul, is actually ISIS-K, which stands for Islamic State Khorasan.

Khorasan is a historical term for Afghanistan and the surrounding region.

Trump eventually got the name right.

As is his tendency, however, he didn’t admit he botched it, only that he was predicting the future.

“They’ll have an ISIS-X pretty soon, which is gonna be worse than ISIS-K,” he told Hannity.

His critics fired back:

I’m actually watching Trump on Hannity for some reason. It’s a great reminder of what kind of President we should never elect again, and what historical revision looks like.

Trump: "Now they have a new Galactic Empire called The First Order..." https://t.co/jK4U6ZS6AH

Donald Trump just announced the new ISIS on Fox News. Calling them ISIS-X. At least 10 Marines lost their lives in the last 24 hours and Donald Trump is celebrating and helping with ISIS branding.

It’s called ISIS-K, to be fair he probably never paid attention during any of his briefings

And then, they will have ISIS-Z, which will be a sporty, luxury model. https://t.co/1RvBaykDSj

ISIS-K: …damn, that’s much cooler wtf were we thinking https://t.co/J8wd6PwXnL