Trump 'Patriot' Who Called Jan. 6 The 'Best Day Ever' Gets Time Served In Capitol Plea Deal 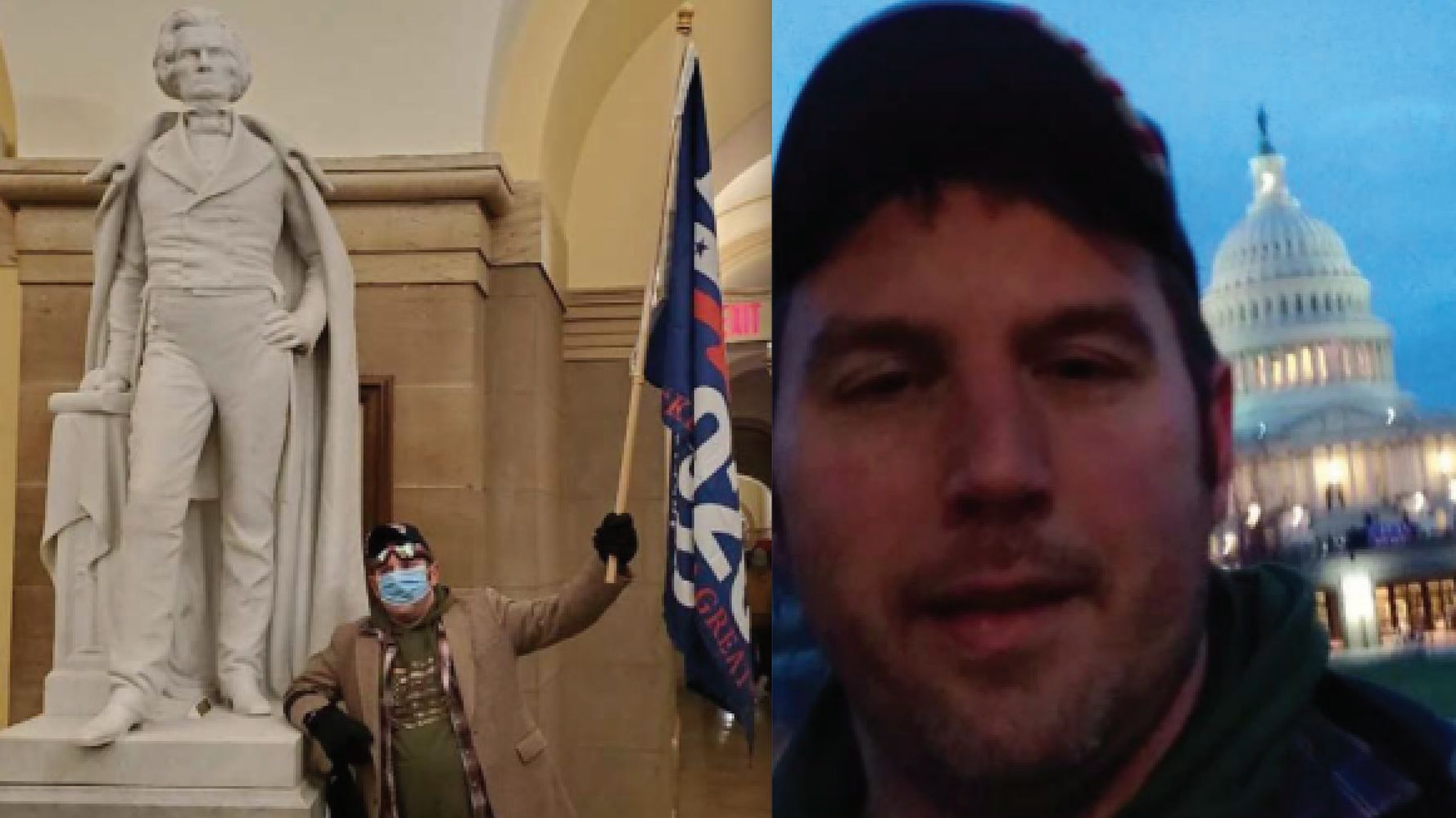 Judge Amy Berman Jackson said Karl Dresch was a "big talker" who "placed his trust in someone who repaid that trust by lying to him."

A judge sentenced an incarcerated supporter of former President Donald Trump to time served under a plea deal in connection with the Jan. 6 Capitol attack on Wednesday, telling the Michigan man that he had “placed his trust in someone who repaid that trust by lying to him.”

U.S. District Judge Amy Berman Jackson told Capitol attack defendant Karl Dresch that he was “not a political prisoner” and was in jail because of his actions on Jan. 6. Under a plea deal, Dresch pleaded guilty to one misdemeanor count and was sentenced to time served. Dresch faced several counts ― including a felony charge of obstruction of an official proceeding ― that will be dropped as part of the plea deal. He’ll be released from jail Wednesday.

Dresch, who called Jan. 6 the “best day ever,” made his first appearance in federal court on Jan. 20, the day of President Joe Biden’s inauguration. He’s already served more time behind bars than the six-month maximum sentence he could face under a misdemeanor offense.

Jackson noted that Dresch’s belief in a stolen election was “misguided” and that courts have universally rejected the bizarre conspiracy theories that Trump and his allies attempted to present to soothe the former president’s feelings about his 2020 loss.

“The defendant did not spend six months in jail because of his political views. He was not a political prisoner. He was not prosecuted for exercising his First Amendment rights,” Jackson said. “He just pled guilty to a federal offense, he just admitted that he broke the law.”

Dresch was arrested because he was an “enthusiastic participant in an effort to subvert and undo the electoral process” who came to D.C. and encouraged others to do the same, Jackson said.

“We’re not here today because he supported the former president,” Jackson said.

“At the end of the day, the fact is that the defendant came to the Capitol because he placed his trust in someone who repaid that trust by lying to him,” Jackson said.

The FBI has made more than 550 arrests in connection with the Jan. 6 Capitol attack, and hundreds more arrests are in the works. Last month, the first Capitol defendant to plead guilty to a felony was sentenced to eight months behind bars. Two more Capitol defendants have sentences scheduled for Wednesday, and another Capitol defendant plans to enter a guilty plea this afternoon.

Dresch was one of many Jan. 6 defendants who pushed back on their fellow Trump supporters’ conspiracy theories that suggested that left-wing protesters were actually responsible for the violence and destruction at the Capitol. He referred to Jan. 6 as “1776,” called himself and other Trump supporters patriots, and called his political opponents who did not believe in internet conspiracies about a stolen election “traitors.” He wrote in one post that Trump supporters “had the cops booking it” on Jan. 6, and continued to support the mob’s actions after the attack.

“Mike Pence gave our country to the communist hordes, traitor scum like the rest of them, we have your back give the word and we will be back even stronger,” Dresch wrote.

Jackson called Dresch “a big talker” but said that his actions “did not match his rhetoric.” She also said Dresch had misguided views about what patriotism was all about, and that he didn’t get to cancel out other Americans’ votes and call for war because he didn’t like the outcome of the election.

“That’s not patriotism. Patriotism is loyalty to country, loyalty to the constitution, not loyalty to a single head of state,” Jackson said. “That’s the tyranny we rejected on July 4, 1776. This event did not honor our nation’s founders. It didn’t honor anyone.”