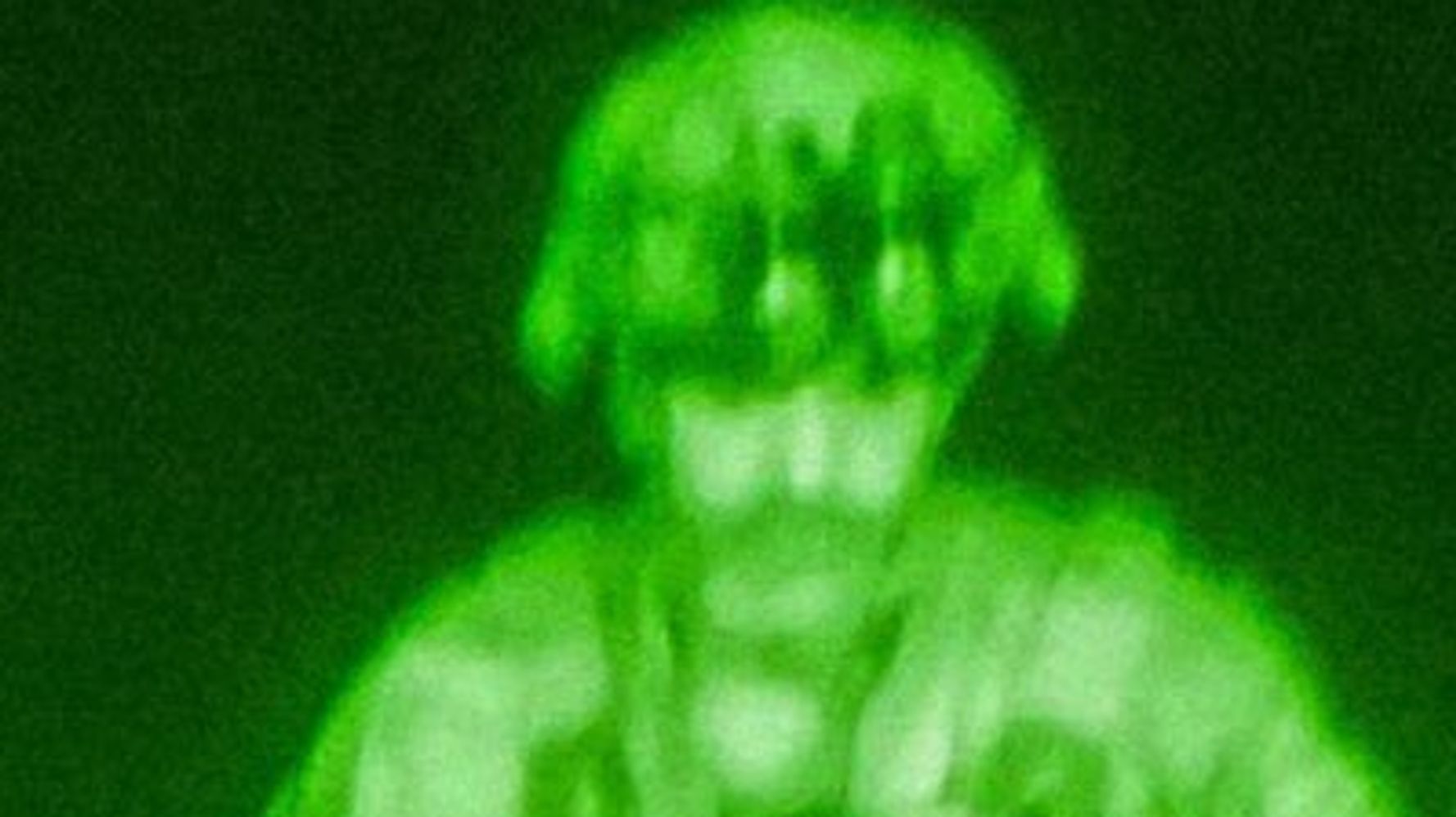 The Defense Department on Monday released an image of the last American soldier leaving Afghanistan, signaling the end of the nation’s longest war.

That distinction goes to Maj. Gen. Christopher Donahue, commanding general of the 82nd Airborne Division, who was photographed boarding an Air Force C-17 in Kabul:

Marine Corps Gen. Kenneth McKenzie, who leads U.S. Central Command, said more than 123,000 civilians had been evacuated from Afghanistan by the U.S. and its allies since Aug. 14, one of the largest airlift operations in history.

“Tonight’s withdrawal signifies both the end of the military component of the evacuation but also the end of the nearly 20-year mission that began in Afghanistan shortly after Sept. 11, 2001,” McKenzie said.

Secretary of State Antony Blinken said that 100 to 200 U.S. citizens remain in Afghanistan who wish to leave and that diplomatic efforts are underway.

“The military phase is over, but our desire to bring these people out remains as intense as it was before,” Blinken said.