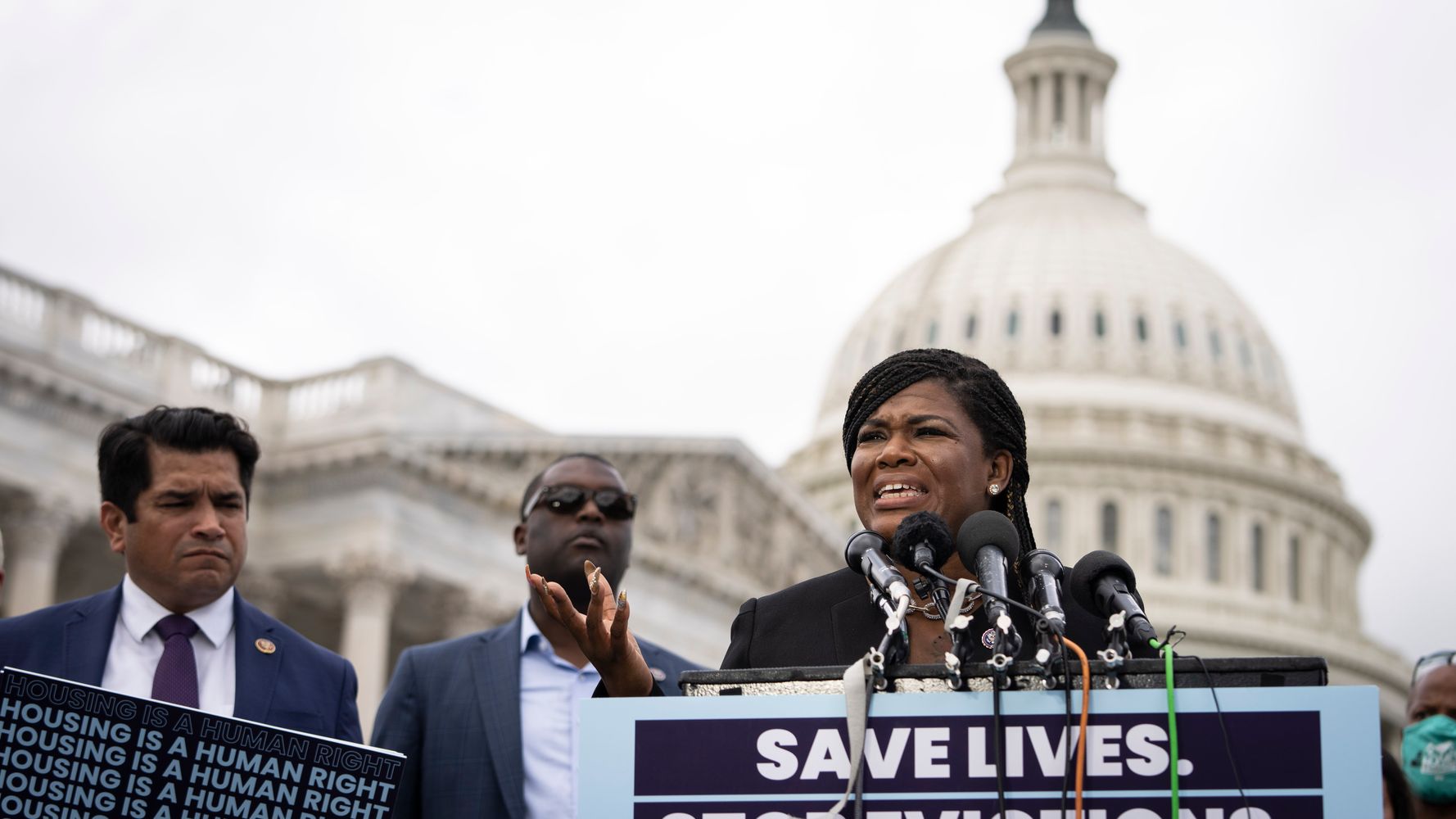 State and local governments that don't spend their rental aid dollars by the end of this month could lose the money.

The vast majority of federal rental assistance funds still had not found their way to landlords at the end of August, according to the latest data from the Treasury Department.

The Biden administration has relaxed program guidelines and urged states to get the money out, but only $7.7 billion out of $46 billion allocated for the program had been spent by the end of last month. The national eviction moratorium was struck down by the Supreme Court in late August, putting millions of low-income renters at risk of losing their homes during the pandemic.

The pace of payments increased in August, with 420,000 households receiving aid compared to 340,000 in July, the Treasury said.

But the pacing is still so slow that many jurisdictions could lose their allotted funds if they fail to spend them by the end of this month. Any leftover money may be reallocated to state and local governments that are doing a better job starting Sept. 30, a deadline set by Congress. The Treasury said only 119 state and local jurisdictions had spent more than half of their allotments.

Red tape has been a big problem, with local governments imposing stricter documentation requirements and eligibility criteria than Congress set out in the law. Jersey City, for instance, initially restricted applications to only renters living in owner-occupied buildings.

Some landlords have balked at accepting the funds, in some cases because local requirements are too complicated or they would rather evict. Congress has allowed local governments to pay renters directly, but most aren’t offering that option. Some renters are being put through eviction proceedings while they wait for the relief funds to come through.

The Treasury Department said it would continue “its all-out effort to encourage grantees to avoid or reduce unduly burdensome documentation requirements for verifying income, provide assistance directly to tenants when landlords are not cooperative, and protect renters from eviction after payments are made on their behalf.”

The failure of the program is not lost on Democratic lawmakers, who months ago championed the relief funds. Members of Congress have been hearing from Americans stuck in red tape, unable to navigate the system and access the funds.

“The fact that we have released $45 billion and only $5 billion is spent tells you that we did not pass legislation that was going to be effective,” Rep. Ilhan Omar (D-Minn.) said Tuesday.

Others, including Rep. Ayanna Pressley (D-Mass.), said the rental relief program simply needs additional time, and are advocating for eviction protections in the meantime.

Sen. Elizabeth Warren (D-Mass.) and Rep. Cori Bush (D-Mo.) proposed an ill-fated bill this week to give the federal agencies the authority to institute emergency eviction moratoriums in order to give renters more of a cushion until funds are dispersed. Democrats have not been in agreement around the policy.

Earlier this summer, a proposal to extend the national eviction moratorium through the end of the year did not receive enough Democratic votes to pass the House.