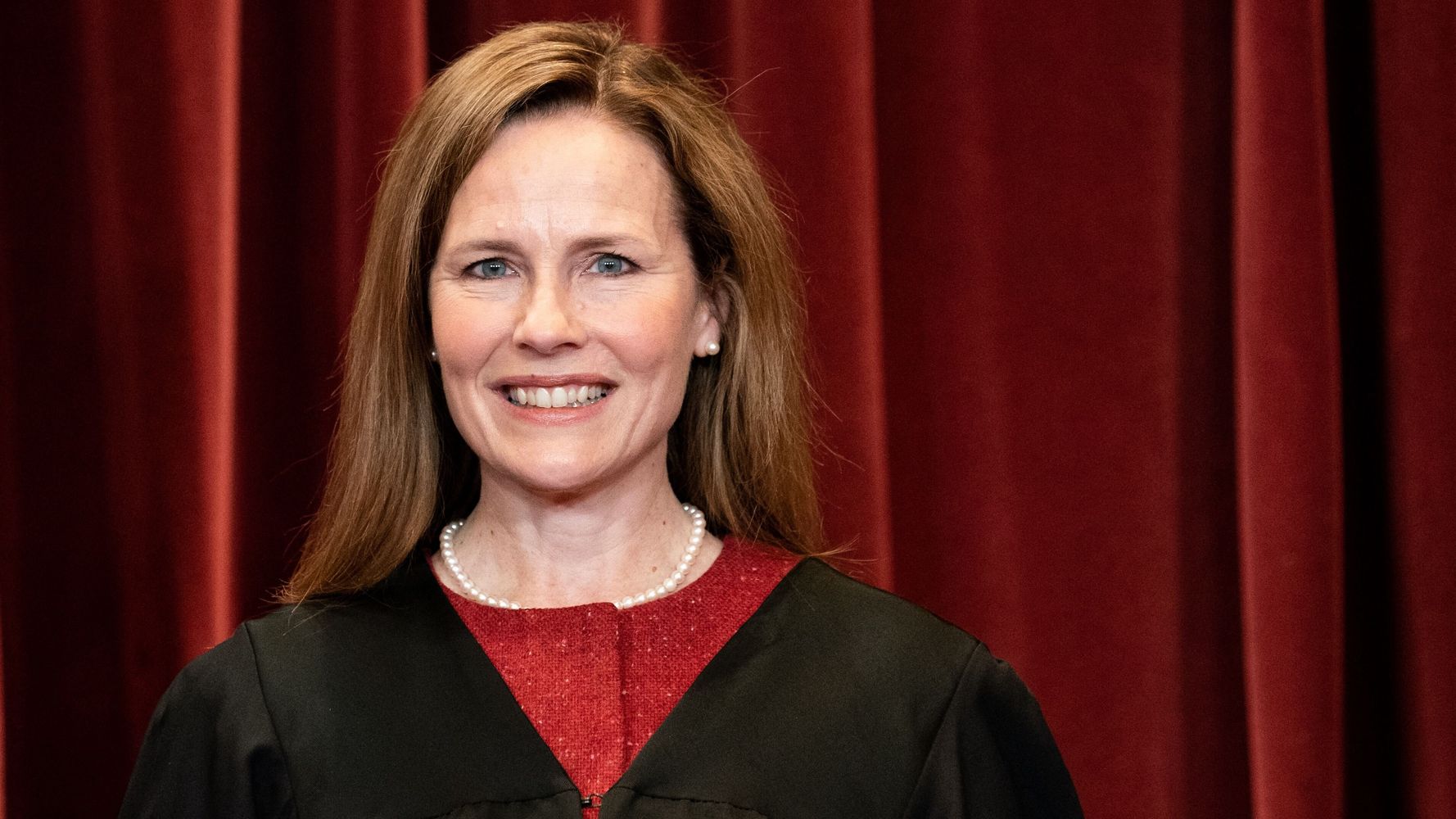 Justices must be “hyper vigilant to make sure they’re not letting personal biases creep into their decisions" she said Sunday.

Justices must be “hyper vigilant to make sure they’re not letting personal biases creep into their decisions, since judges are people, too,” Barrett said at a lecture hosted by the University of Louisville’s McConnell Center.

Introduced by Senate Republican leader Mitch McConnell, who founded the center and played a key role in pushing through her confirmation in the last days of the Trump administration, Barrett spoke at length about her desire for others to see the Supreme Court as nonpartisan.

Barrett said the media’s reporting of opinions doesn’t capture the deliberative process in reaching those decisions. And she insisted that “judicial philosophies are not the same as political parties.”

“To say the court’s reasoning is flawed is different from saying the court is acting in a partisan manner,” said Barrett, whose confirmation to the seat left open by the death of the liberal Justice Ruth Bader Ginsburg cemented conservative control of the court. “I think we need to evaluate what the court is doing on its own terms.”

Barrett’s comments followed a high-profile decision earlier this month in which the court by 5-4 vote declined to step in to stop a Texas law banning most abortions from going into effect, prompting outrage from abortion rights groups and President Joe Biden.

Barrett was asked about that decision by students who submitted questions in advance and also asked about another recent decision by the court in which it refused to block a lower court ruling ordering the Biden administration to reinstate a Trump-era program informally known as Remain in Mexico. Barrett said it would be “inappropriate” to comment on specific cases.

Several supporters of abortion rights demonstrated outside the Seelbach Hotel, where the private event was held.

Barrett, 49, also spoke about her introduction to the court in the midst of the coronavirus pandemic, saying it “certainly is a different experience.” The court has for more than a year been hearing arguments by telephone though it recently announced a return to the courtroom in October.