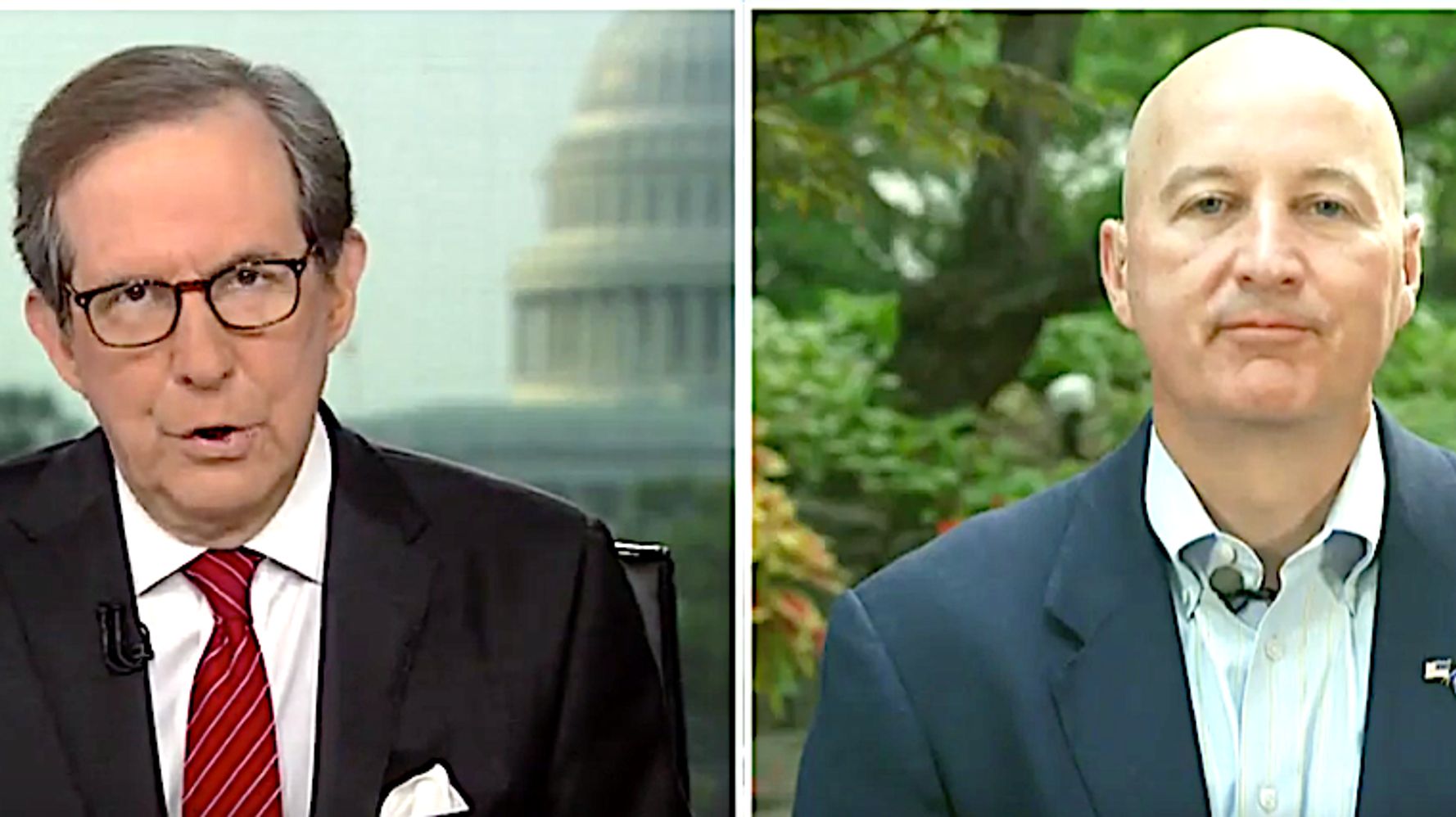 Kids in Nebraska must be vaccinated against diseases such as chickenpox and measles, but Gov. Pete Ricketts has come out against mandating COVID-19 shots.

Chris Wallace tore into Gov. Pete Ricketts (R-Neb.) on Sunday for coming out against mandatory COVID-19 vaccination, even though his state has mandates in place for several other vaccines.

“Why are those mandates that parents in your state must comply with — and do comply with routinely — why is it that they’re not so objectionable and such a violation of personal freedom, but [President Joe] Biden’s vaccine mandates are?” he asked.

Ricketts responded that people “don’t know who to trust right now” and that “we have trust in those other vaccines” due to their “long history.”

Wallace pointed out that the polio vaccine was also developed quickly — and that people “viewed it as a blessing” when it first became available — and that the Food and Drug Administration has given full approval to a COVID-19 vaccine.

Ricketts responded by saying that he is focused on hospital capacity in his state. He also said the majority of people dying of the coronavirus in Nebraska are senior citizens, and that most members of that population have been vaccinated. He claimed COVID-19 did not post a significant risk for younger people.

Biden announced last week that all federal workers and contractors will need to get fully vaccinated against COVID-19 in the coming weeks, as will health care workers at providers that receive federal funding through Medicaid and Medicare. The administration will also require all businesses with 100 or more employees to test unvaccinated workers at least once a week.

Ricketts previously responded to the new regulations by saying Biden had “forgotten we live in America; he thinks we live in the Soviet Union.”

The governor is one of several GOP lawmakers who has threatened to sue over Biden’s vaccine requirements.

Biden responded to such threats in remarks he made Thursday: “Have at it!”

Check out Wallace’s entire interview with Ricketts in the video clip above.