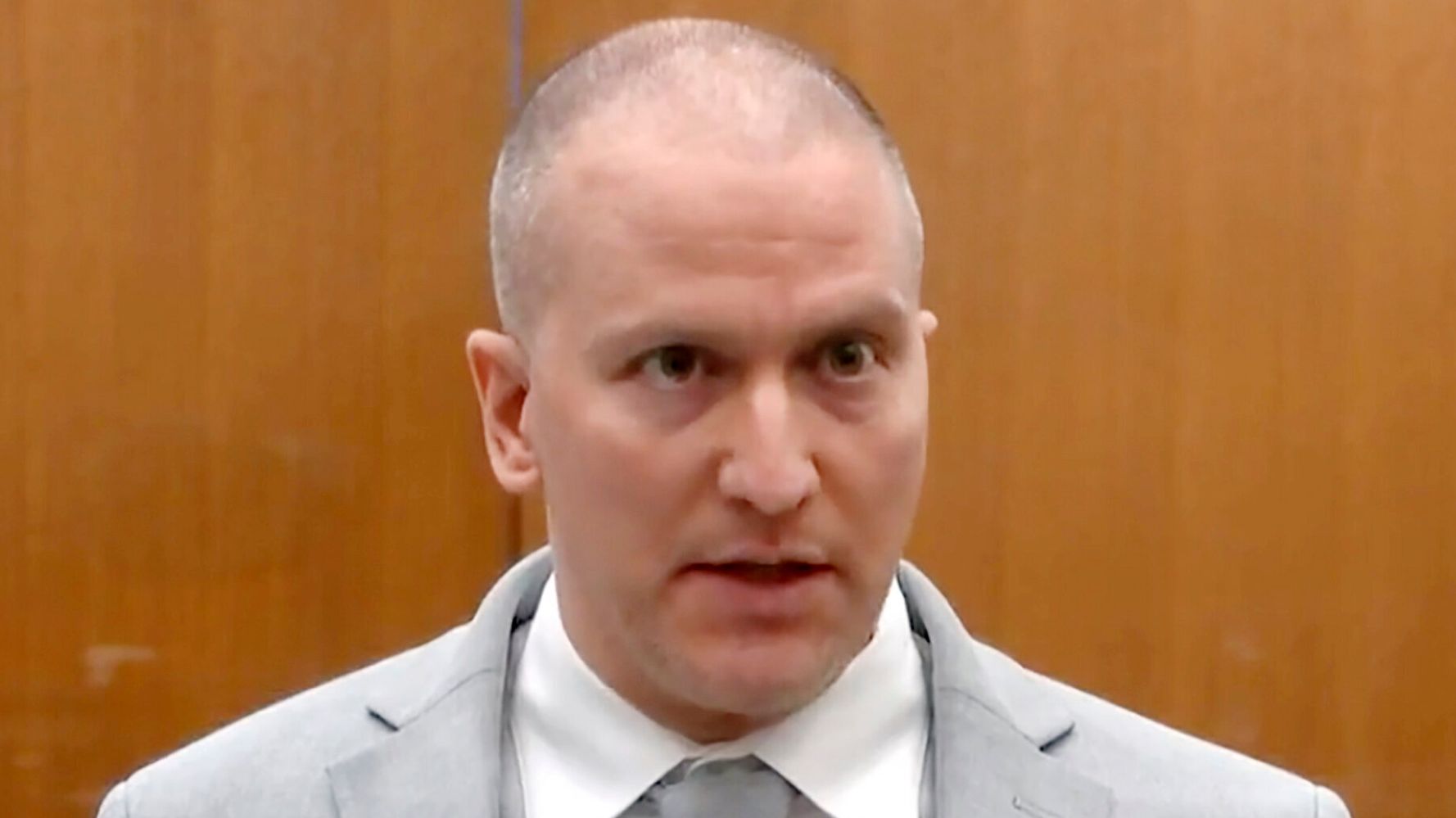 The former Minneapolis police officer, who was sentenced to 22 1/2 years, claims the judge abused his discretion or erred during several key points in the case.

MINNEAPOLIS (AP) — The former Minneapolis police officer convicted of murder in George Floyd’s death intends to appeal his conviction and sentence, saying the judge abused his discretion or erred during several key points in the case, according to documents filed Thursday.

Derek Chauvin said he intends to appeal on 14 grounds. Among them, he claims Judge Peter Cahill abused his discretion when he denied Chauvin’s request to move the trial out of Hennepin County due to pretrial publicity.

He also claimed the judge abused his discretion when he denied a request to sequester the jury for the duration of the trial, and when he denied requests to postpone the trial or grant a new one.

Chauvin was convicted earlier this year on state charges of second-degree unintentional murder, third-degree murder and second-degree manslaughter in Floyd’s 2020 death. He was sentenced to 22 1/2 years – a sentence higher than the presumptive 12 ½ years after the judge agreed with prosecutors that there were aggravating factors in Floyd’s death.

Chauvin is also charged in federal court with violating Floyd’s civil rights when he knelt on the Black man’s neck for about 9 1/2 minutes as Floyd was facedown on the pavement, not resisting and pleading for air. He has pleaded not guilty to those charges.

Chauvin had 90 days from his sentencing to file notice that he intends to appeal. In addition to his notice, he also filed a motion to put the appeals process on hold until the Supreme Court reviews an earlier decision to deny him a public defender to represent him in his appeal.

In an affidavit filed Thursday, Chauvin said he has no attorney in the appeals process, and has no income aside from nominal prison wages. His case before Cahill was funded by the Minnesota Police and Peace Officers Association’s legal defense fund. Chauvin wrote: “I have been informed that their obligation to pay for my representation terminated upon my conviction and sentencing.”

All grounds that Chauvin raised in his notice of intent to appeal had been raised previously by defense attorney Eric Nelson as the case worked its way through the district court.

Nelson had previously argued that intense publicity around Floyd’s death tainted the jury pool and that the trial should have been moved away from Minneapolis. There were reports in February that Chauvin had been prepared to plead guilty to third-degree murder and an announcement during jury selection that Minneapolis reached a $27 million settlement with Floyd’s family. Also, the fatal shooting of Daunte Wright by a police officer in nearby Brooklyn Center happened during Chauvin’s trial and sparked days of protests.

Chauvin said he also intends to argue that Cahill abused his discretion when he failed to allow Chauvin to strike “clearly biased” jurors for cause, when he allowed the state to add a charge of third-degree murder, when he limited the admissibility of evidence from a prior arrest of Floyd, and when he denied Nelson’s post-verdict request for a new trial and request for a hearing to question jurors to investigate alleged misconduct.

Nelson had accused juror Brandon Mitchell of not being candid during jury selection because he didn’t mention his participation in a march in 2020 to honor the Rev. Martin Luther King Jr. Prosecutors countered that Mitchell had been open about his views in a jury questionnaire and during juror questioning.

The judge ruled the defense didn’t establish any evidence of juror misconduct either during trial or during jury selection that warranted an evidentiary hearing.