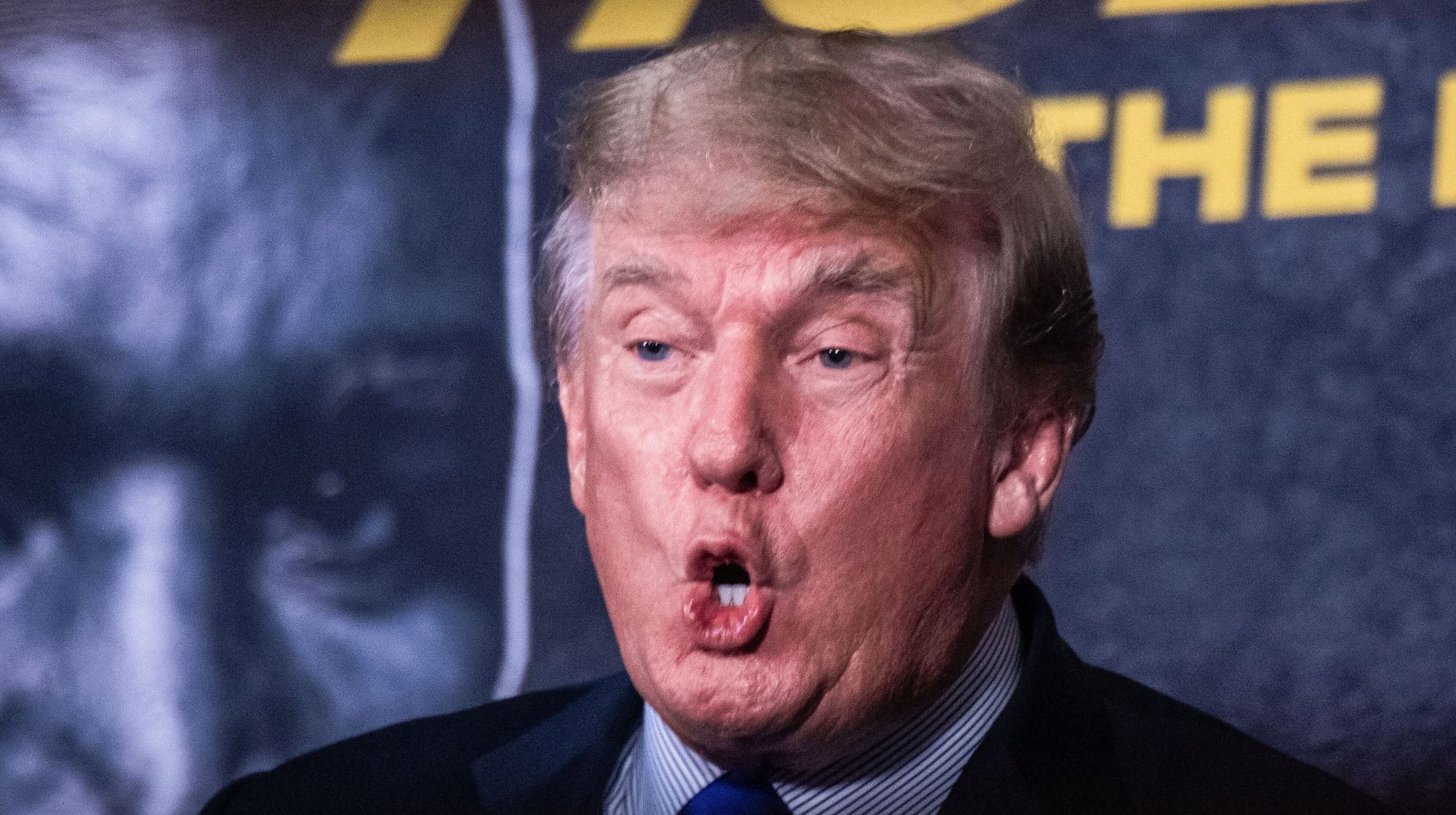 This heavyweight bloviator doesn't know when to quit.

Former President Donald Trump covered a boxing match on the 20th anniversary of the Sept. 11 attacks, and used the occasion to regurgitate his lies about his election defeat.

While awaiting the judges’ scores from an earlier bout, the former president commented that he had witnessed many bad boxing decisions.

“It’s like the elections,” he said, per USA Today. “It could be rigged.”

Trump unsuccessfully pushed his false assertions in the courts that Joe Biden won the 2020 election in rigged voting. Although U.S. election officials have found no evidence of widespread fraud, Trump and fellow leading Republicans continue to rile up his base. Hundreds of Trump followers have been charged in the Jan. 6 Capitol insurrection.

In another off-topic moment at the Seminole Hard Rock Hotel & Casino in Hollywood, Florida, Trump took a shot at Biden and the U.S. military’s chaotic withdrawal from Afghanistan.

“We had a very bad week because of some very bad decisions that were made … We should have never allowed to happen what happened in Afghanistan with 13 great warriors and many injured and many people killed in these final few days and it was just a shame,’’ he said, per the (U.K.) Independent.

For the most part, however, Trump reportedly stuck to boxing,