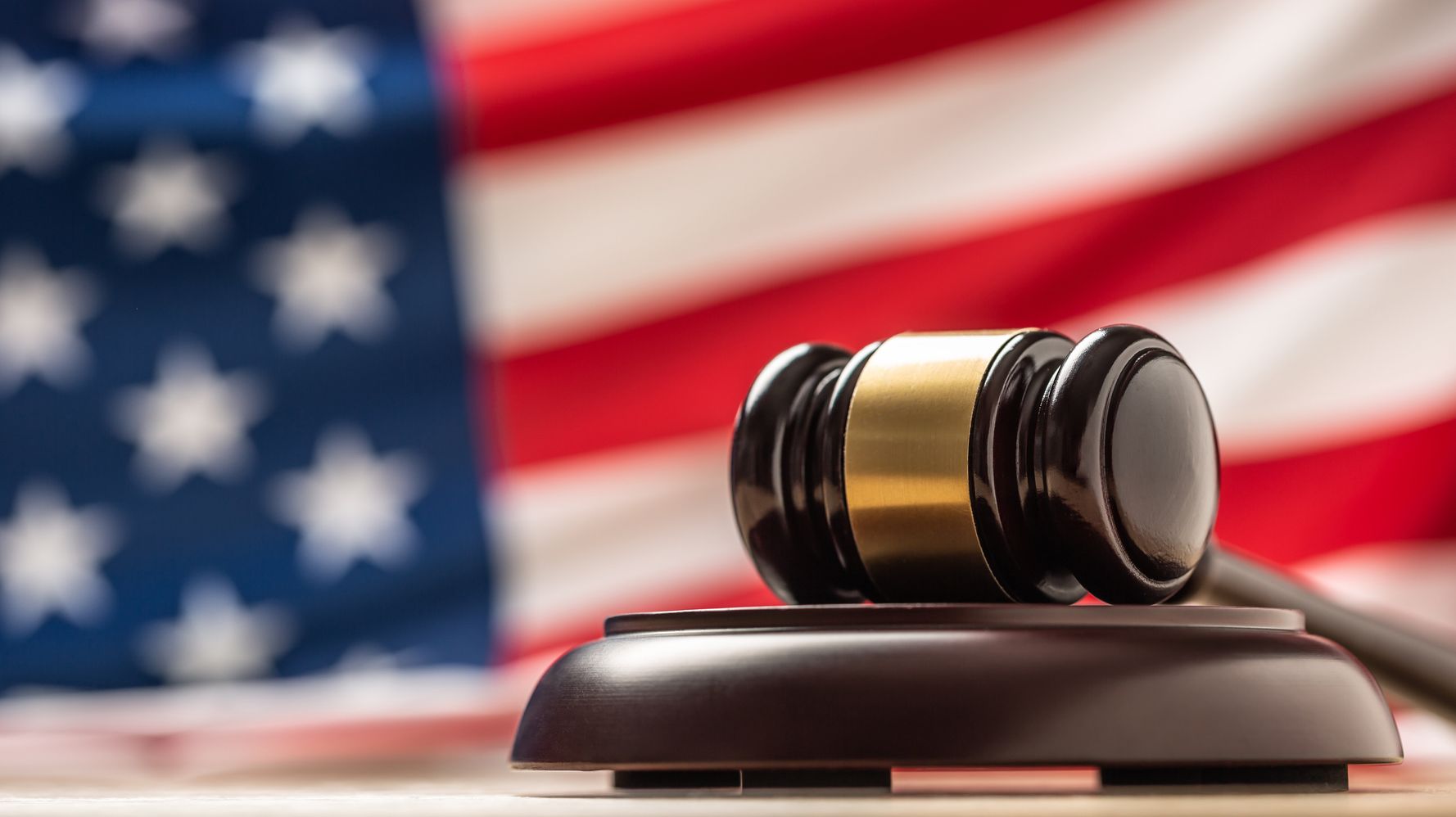 Jackie Johnson is accused of using her position to shield the men who chased and killed Ahmaud Arbery from being charged with crimes immediately after the shootings.

SAVANNAH, Ga. (AP) — A former Georgia prosecutor was indicted Thursday on misconduct charges alleging she used her position to shield the men who chased and killed Ahmaud Arbery from being charged with crimes immediately after the shootings.

Arbery was killed Feb. 23, 2020, after a white father and son, Greg and Travis McMichael, armed themselves and pursued the 25-year-Black man in a pickup truck after spotting him running in their neighborhood outside the coastal city of Brunswick.

A neighbor, William “Roddie” Bryan joined the chase and took cellphone video of Travis McMichael shooting Arbery at close range with a shotgun. The McMichales said they believed Arbery was a burglar and that he was shot after attacking Travis McMichael with his fists.

Police did not charge any of them immediately following the shooting, and the McMichaels and Bryan remained free for more than two months until the Georgia Bureau of Investigation took over the case. All three were charged with murder in May 2020 and face trial this fall.

Greg McMichael had worked as an investigator in Johnson’s office and left her a cellphone message following the shooting.

The indictment says Johnson showed “favor and affection” toward Greg McMichael in the investigation and interfered with police officers at the scene by “directing that Travis McMichael should not be placed under arrest.”

Johnson has insisted she did nothing wrong, saying she immediately recused herself from the case because Greg McMichael was a former employee. She recommended an outside prosecutor, Waycross Judicial Circuit District Attorney George Barnhill, who was appointed to the case and concluded no charges were warranted. Barnhill later stepped aside after Arbery’s family noted he had a son working for Johnson as an assistant prosecutor.

Johnson lost reelection last year, and blamed the controversy over Arbery’s death for her defeat. She did not immediately return a phone message seeking comment Thursday.