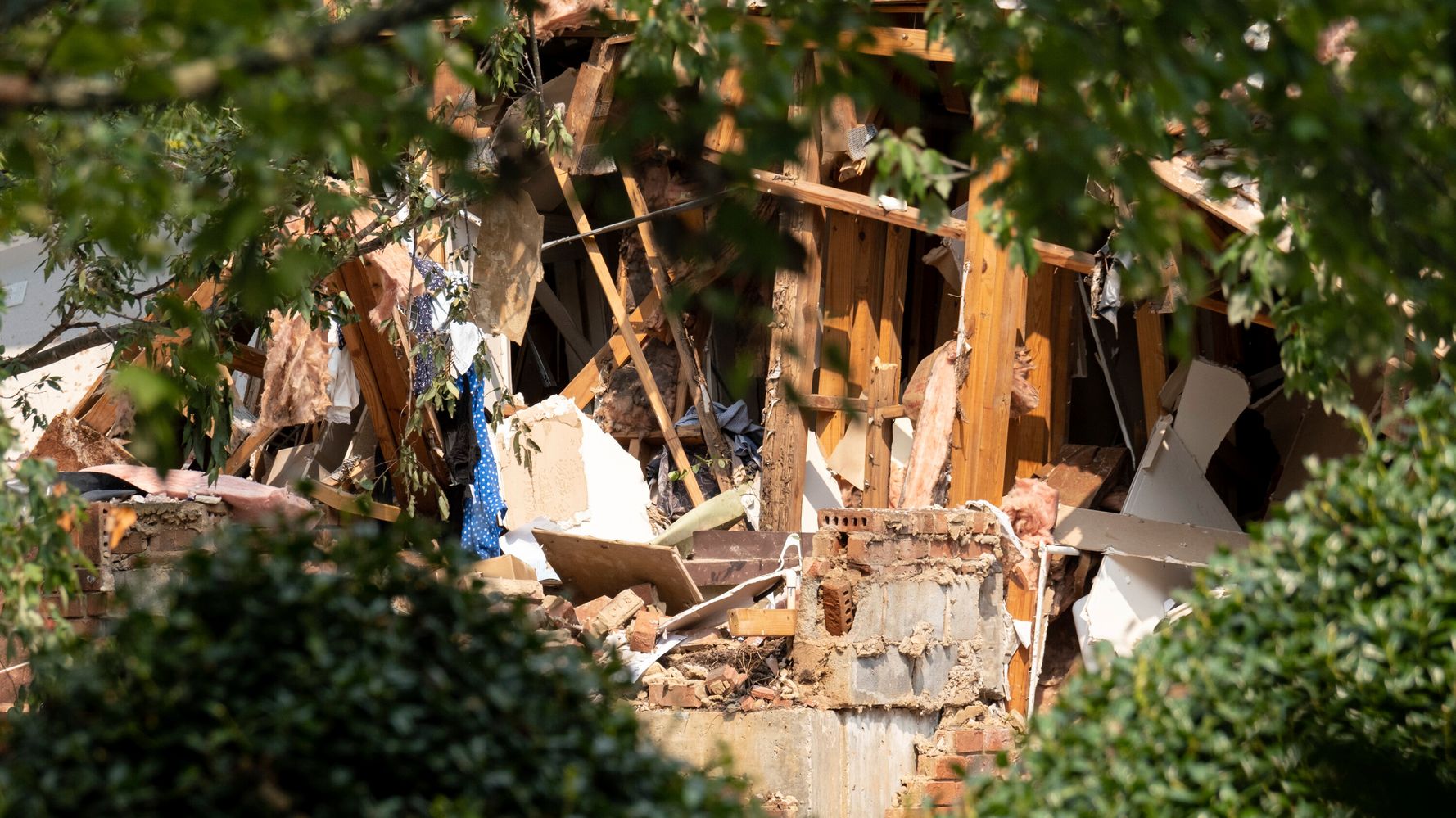 An explosion collapsed part of an apartment complex building in suburban Atlanta, leaving at least one person injured.

The cause of the explosion was unknown, but a local utility had received a call from a resident about a strong odor of gas shortly before the midday blast, Dunwoody Deputy Fire Chief Melvin Carter said. One person was taken to a hospital with minor injuries.

Carter said 90% of the building had been searched and officials were in the process of shoring up the rest of the complex so rescuers could continue searching for anyone who might be trapped. He said there were reports of two people being unaccounted for.

A helicopter and drone circled above the structure as the local Red Cross began canvassing residents to see who might need help finding accommodations. The building and several others nearby were evacuated. Residents were told that Monday was the earliest they could return to their homes.

Earlier, the Dunwoody Police Department wrote on social media that they received a report of an explosion at Arrive Apartments shortly before 1:30 p.m.

Brandon Winfield, 28, who lives in a building next to the one that collapsed, said he felt lucky that he avoided injury since he had driven by the site minutes before the explosion.

The collapse reminded him of a terrible accident that happened when he was a teenager, severing his spinal cord while participating in motocross.

“I dodged two bullets,” he said.

Eboni Thornton told WSB-TV that she was in a moving truck outside the building when it felt like something fell on top of the vehicle. She said the whole vehicle shook. She was shocked at what she saw when she got out of the truck.

“The leasing office was collapsed on the left side, the double doors were blown out and I could hear a lady screaming her head off,” Thornton said.

Thornton said she saw a couple people limping and bleeding and being carried out of the rubble.

Police said they are working with fire officials to determine the cause of the blast in Dunwoody, a suburb just north of Atlanta.