Liz Cheney: 'I Was Wrong' In Opposing Gay Marriage In Past 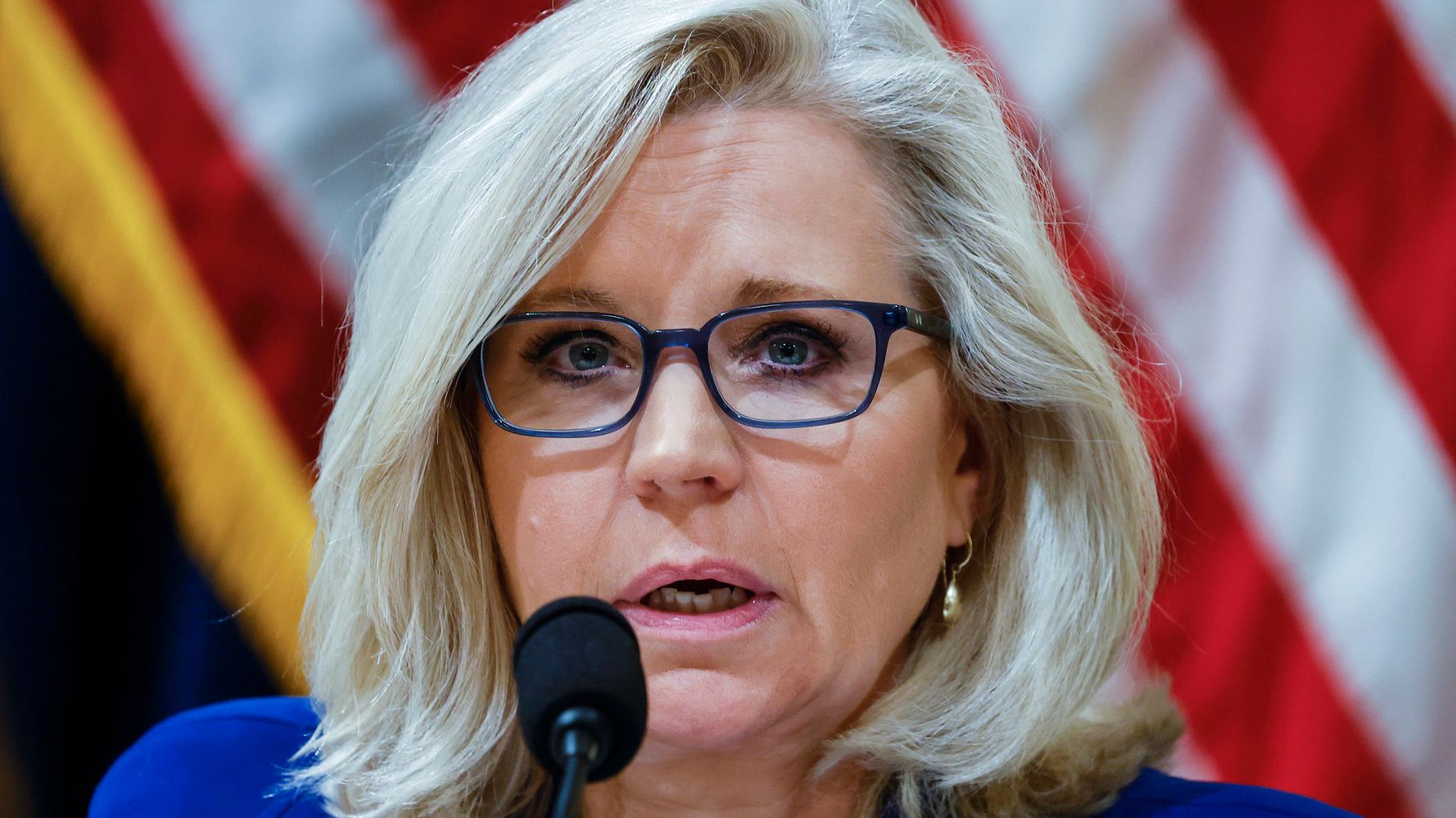 The Republican congresswoman, whose sister is married to a woman, said her previous views were "misguided."

WASHINGTON (AP) — Rep. Liz Cheney says she was wrong to oppose gay marriage in the past, a stand that once split her family.

Cheney, R-Wyo., a fierce critic of fellow Republican Donald Trump, also tells CBS News’ “60 Minutes” that she views her reelection campaign as the most important House race in the nation as forces aligned with the former president try to unseat her. She voted to impeach Trump over his role in the Jan. 6 riot at the U.S. Capitol.

In the interview aired Sunday night, Cheney said she had little affection for President Joe Biden, who she believes has embraced harmful polices for the economy and national security with the Afghanistan withdrawal. “But the alternative cannot be a man who doesn’t believe in the rule of law, and who violated his oath of office,” Cheney said.

The daughter of former Vice President Dick Cheney was an ascendant Republican leader before the Jan. 6 riot, yet she is increasingly defined by her public opposition to Trump and his hold on the GOP. Cheney, 55, noted that she still talks with her father every night and that they share the same views on rejecting Trump.

Liz Cheney famously broke with her family in 2013 by opposing gay marriage ahead of a failed Senate bid. Her objections caused a rift with her sister, Mary, a married lesbian. Mary’s spouse, Heather Poe, posted on Facebook that year that Cheney’s position was offensive and that “I always thought freedom meant freedom for EVERYONE.”

In the interview, Cheney said her opposition to gay marriage was misguided and she channeled her sister-in-law’s Facebook post in explaining why she changed her position.

“I was wrong. I was wrong,” she said. “It’s a very personal issue — and very personal for my family. I believe that my dad was right. And my sister and I have had that conversation ... Freedom means freedom for everybody.”

While still opposed to gun control, abortion and the Affordable Care Act, or “Obamacare,” the Wyoming congresswoman finds herself on the outs for voting to impeach Trump after his Jan. 6 rally preceded a mob storming the Capitol in hopes of overturning his reelection loss to Biden. Trump continues to falsely claim election fraud in spite of results being certified by states and Republican election officials and courts rejecting dozens of legal challenges.

After voting to impeach Trump, Cheney lost her leadership post as chair of the House Republican Conference. Democratic House Speaker Nancy Pelosi put her on a nine-person committee to investigate the Jan. 6 assault and she serves as vice chair.

Trump has vowed to defeat Cheney in next year’s primary election by backing Republican Harriet Hageman, an attorney. Cheney, seeking a fourth term, said nothing less than the authority of the Constitution is at stake.

“I think it’s going to be the most important House race in the country in 2022. And — and it will be one where people do have the opportunity to say, ‘We want to stand for the Constitution,’” Cheney said. “A vote against me in this race, a vote for whomever Donald Trump has endorsed, is a vote for somebody who’s willing to perpetuate the big lie, somebody who’s willing to put allegiance to Trump above allegiance to the Constitution, absolutely.”

The Wyoming congresswoman criticized House Republican leader Kevin McCarthy of California for sticking with Trump after the assault on the Capitol.

“What he’s done is embrace Donald Trump,” she said. “And if I were doing what he’s doing, I would be deeply ashamed of myself. I don’t know how you explain that to your children. When you are in a situation where you have somebody who did what Donald Trump did, it is absolutely clear he cannot continue to be somebody you embrace.”